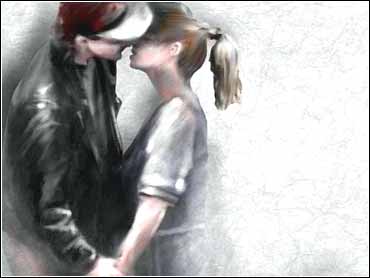 A drug widely used to treat genital herpes can now be touted as a way to help prevent the virus' spread as well, the Food and Drug Administration ruled Friday.

About 45 million people are infected with herpes simplex virus type 2, the primary cause of sexually transmitted genital herpes.

Until now the only advice for not spreading genital herpes has been to use condoms and to avoid sexual contact during the infection's periodic flare-ups, when lesions appear. But condoms don't always cover all the sores, and the virus sometimes can be transmitted when there are no visible lesions.

A recent study tracked whether that suppression would be enough to also protect an infected person's sexual partner. Researchers enrolled almost 1,500 couples in which one partner had herpes and the other didn't, and gave the infected partners either Valtrex or a dummy pill once a day. Valtrex use cut in half the healthy partner's risk of becoming infected.

Based on that study, the FDA ruled Friday that manufacturer GlaxoSmithKline now can advertise Valtrex to reduce the risk of spreading herpes when used in combination with safer-sex practices -- condom use and abstinence during outbreaks.