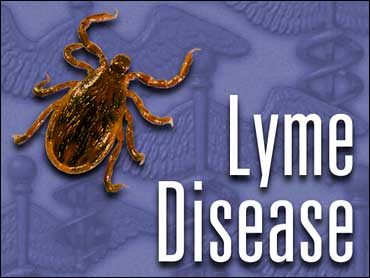 At least one person has died after being injected with a purported treatment for Lyme disease, health officials said Friday in warning doctors and patients to avoid the unapproved product.

The product is called bismacine or chromocine, and is mixed individually by druggists for use by injection, the Food and Drug Administration said.

The FDA is investigating the April 20, 2006, death of a person treated with bismacine, which contains high amounts of the heavy metal bismuth. The agency also is probing several reported injuries.

Bismuth poisoning can cause cardiovascular collapse and kidney failure, the FDA said. Bismuth is used in some oral drugs to treat bacteria that cause stomach ulcers, but is not contained in any approved injection drug. Nor is bismacine specifically approved for any use, including as a treatment for the tick-borne bacterial disease.

Alternative health doctors, as well as people claiming to be medical doctors, prescribe and administer the product, the FDA said.

The FDA said in a statement that it is evaluating the suppliers of the product and "will take additional action as appropriate."