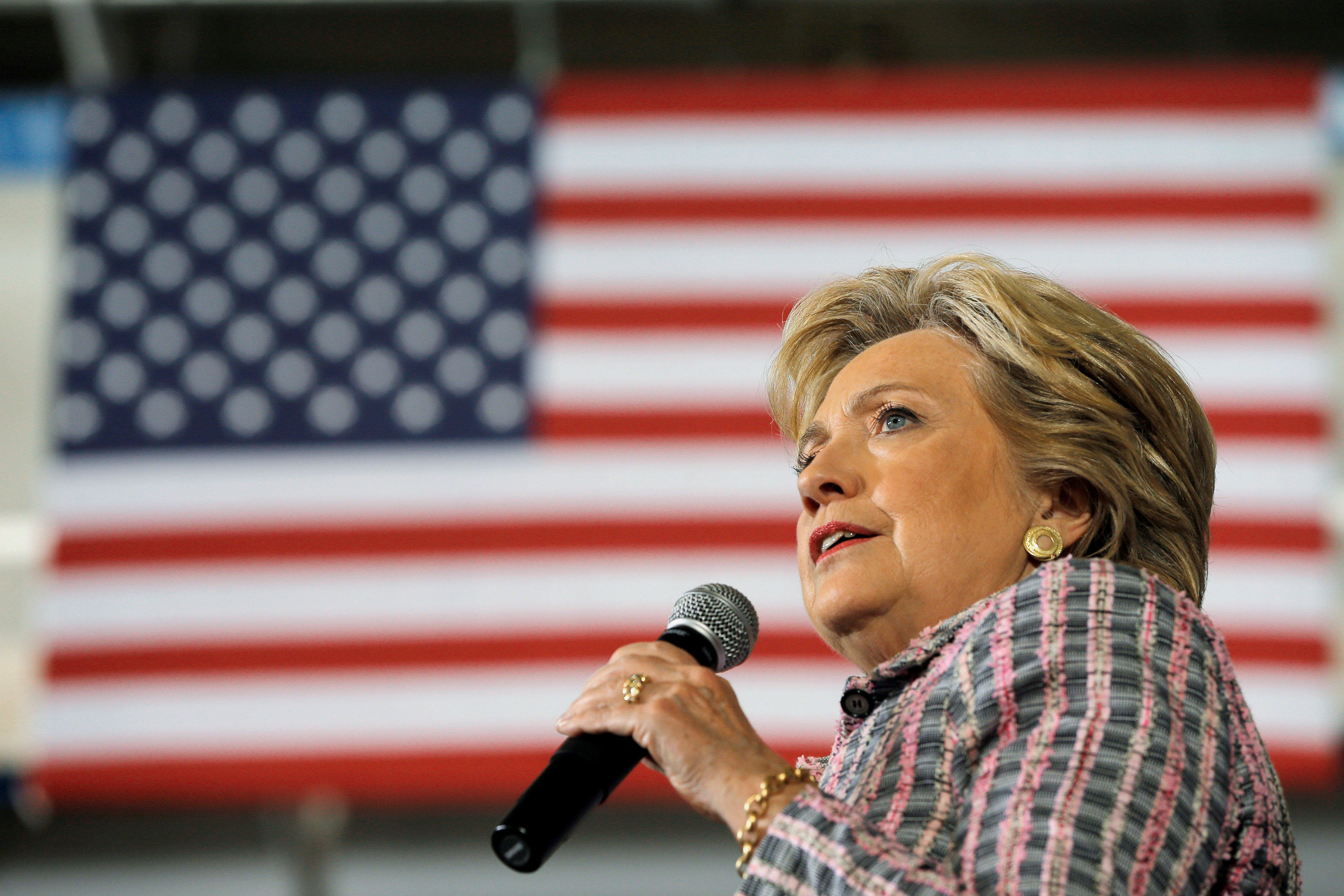 WASHINGTON - A senior State Department official asked for the FBI’s help last year to change the classification level of an email from Hillary Clinton’s private server, and there was a “quid pro quo” discussed that would have allowed the FBI to deploy more agents in foreign countries, according to bureau records released Monday.

Ultimately, the FBI rejected the request, which would have which would have allowed the State Department to archive the message related to the 2012 attacks on the U.S. diplomatic compound in Benghazi, Libya, in the basement of its Washington headquarters “never to be seen again,” according to the FBI files that were made public as part of the agency’s response to Freedom of Information Act requests.

The email discussed described reports in November 2012 that Libyan police were arresting suspects in the attack. It had been forwarded to Clinton’s private email address by Jake Sullivan, one of her top aides and the department’s director of policy planning, who was using his government email account.

According to the FBI notes, State Department Undersecretary Patrick Kennedy contacted an FBI official whose name was censored. Kennedy was a close aide to Clinton during her tenure as the nation’s top diplomat between 2009 and early 2013.

An FBI official in the International Operations division said that in May or June of last year Kennedy asked him for “assistance in changing a classification of FBI information contained in an email,” according to the FBI records. Changing the classification, Kennedy told the FBI official “would allow him to archive the document in the basement of the [State Department] never to be seen again,” the interview document said, and the official -- who did not yet know what was in the email -- told Kennedy “he would look into the email matter if Kennedy would provide authority concerning the FBI’s request to increase its personnel in Iraq.”

But after their conversation, the FBI official said that he found out that the email was related to the 2012 Benghzai consulate attacks. Then, he said he contacted Kennedy and “informed him that there was no way he could assist Kennedy with declassifying the information contained in the email,” according to the FBI records.

But an FBI official who works in the Records Management division had another version of the story. He told FBI investigators that the State Department had sent five emails from Clinton’s private email account to the FBI to vet the emails before they were publicly released. The State Department official had said that all of the emails had been transmitted to him on a classified system, yet they were marked unclassified. The FBI determined that one of those emails “appeared classified,” a finding that was reported back to the State Department, and then contested by the Office of Legal Counsel. The FBI maintained that the email had been classified appropriately.

Then, the first FBI official -- the one from the International Operations division -- called to pressure the second FBI official to change the status to unclassified, “indicat[ing] that he had been contacted by Patrick Kennedy ... who had asked his assistance in altering the email’s classification in exchange for a ‘quid pro quo.’ [The FBI International Operations division official] advised that, in exchange for marking the email unclassified, State would reciprocate by allowing the FBI to place more agents in countries where they are presently forbidden,” the FBI record said.

The FBI official from Records Management then attended a State Department meeting about the Clinton emails, where someone asked if any of the emails in question were classified. Undersecretary Kennedy responded, “Well, we’ll see” -- while making eye contact with the FBI official, who interpreted this as a reference to the single email that the FBI had deemed classified. In a private meeting with Kennedy afterward, the undersecretary of state asked whether the FBI could “see their way to marking the email unclassified?”

If the email remained classified, it would mean that Clinton or her staff had emailed classified information -- Clinton asserted throughout the FBI’s investigation that she did not have any classified emails on her private server. It is not completely clear from what was released by the FBI Monday whether the quid pro quo suggestion originated with the FBI or with Kennedy. In the end, the FBI did not change the classification of the email.

Still, Republicans quickly seized on the FBI report as collusion within the Obama administration to protect Clinton, now the Democratic presidential nominee.

On Monday, the Clinton campaign said it had no knowledge of the exchange between Kennedy and the FBI official and disputed the idea that there was any collusion.

“It is well known that there was strong disagreement among various government agencies about the decisions to retroactively classify certain material in emails sent to Secretary Clinton” Clinton spokesman Brian Fallon said Monday.
“Agencies that took issue with this overclassification did so based on their own beliefs, and we were not part of these disagreements that played out inside the government.”

The bureau noted that “[a]lthough there was never a quid pro quo, these allegations were nonetheless referred to the appropriate officials for review.”

The Clinton campaign did not immediately respond to a request for comment from AP.