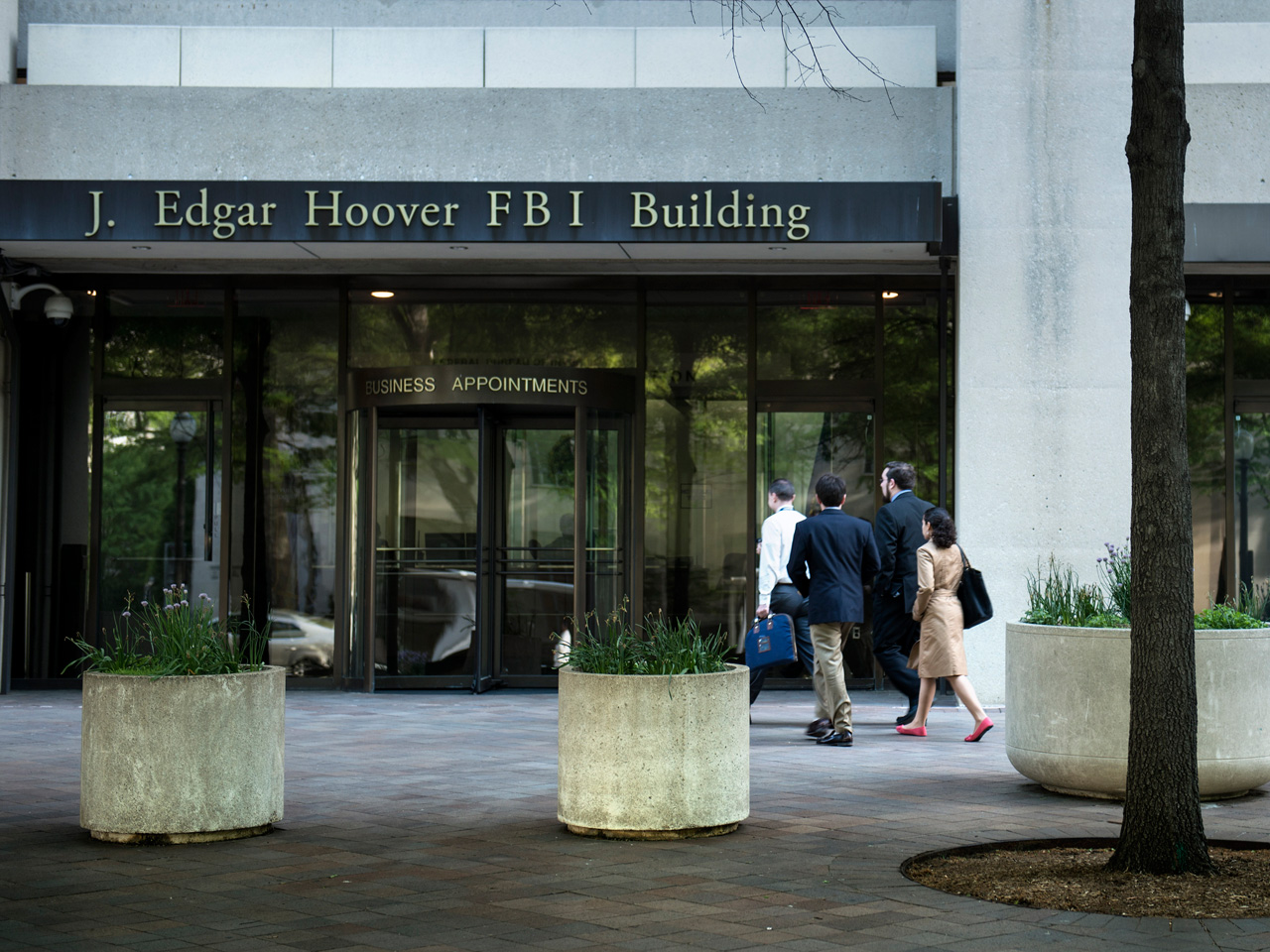 The FBI denied Sunday that the agency ever engaged in a “quid pro quo” arrangement with Hillary Clinton’s State Department over the classification of an email, following Rep. Jason Chaffetz’s accusation of “potential criminality” in an interview with Fox News last week.

Chaffetz, a Utah Republican who chairs the House Oversight Committee, told Fox News Friday that he had been briefed on an “alleged quid pro quo” between an FBI official and Patrick KEnnedy, who serves as the State Department’s undersecretary for management.

“In return for altering the classification, the possibility of additional slots for the FBI at missions overseas was discussed,” Chaffetz said. The Utah Republican said documents recently released from the FBI’s year-long investigation into Clinton’s private email server proved it.

But the bureau is pushing back against that claim, saying that the email in question doesn’t prove any such arrangement.

In a statement to CBS News, the FBI said that prior to the agency’s investigation into the Clinton server, the State Department asked them to “review and make classification determinations on FBI emails and information.” The State Department, at the time, was producing emails to publish in accordance to Freedom of Information Act requests.

“A senior State Department official requested the FBI re-review that email to determine whether it was in fact classified or whether it might be protected from release under a different FOIA exemption,” the FBI wrote. “A now-retired FBI official, who was not part of the subsequent Clinton investigation, told the State Department official that they would look into the matter.”

According to the FBI, in the same email, that official addressed a separate issue of employees abroad.

“Having been previously unsuccessful in attempts to speak with the senior State official, during the same conversation, the FBI official asked the State Department official if they would address a pending, unaddressed FBI request for space for additional FBI employees assigned abroad,” the bureau said.

The bureau noted that “[a]lthough there was never a quid pro quo, these allegations were nonetheless referred to the appropriate officials for review.”

The State Department also batted back Chaffetz’s accusation, with deputy spokesperson Mark Toner releasing a statement Sunday that “[t]his allegation is inaccurate and does not align with the facts.”

“To be clear: the State Department did upgrade the document at the request of the FBI when we released it back in May 2015,” Toner wrote. Under Secretary Kennedy sought to understand the FBI’s process for withholding certain information from public release. As has been reported, there have been discussions within the interagency on issues of classification. Classification is an art, not a science, and individuals with classification authority sometimes have different views. There can be applicable FOIA exemptions that are based on both classified and unclassified rules.”