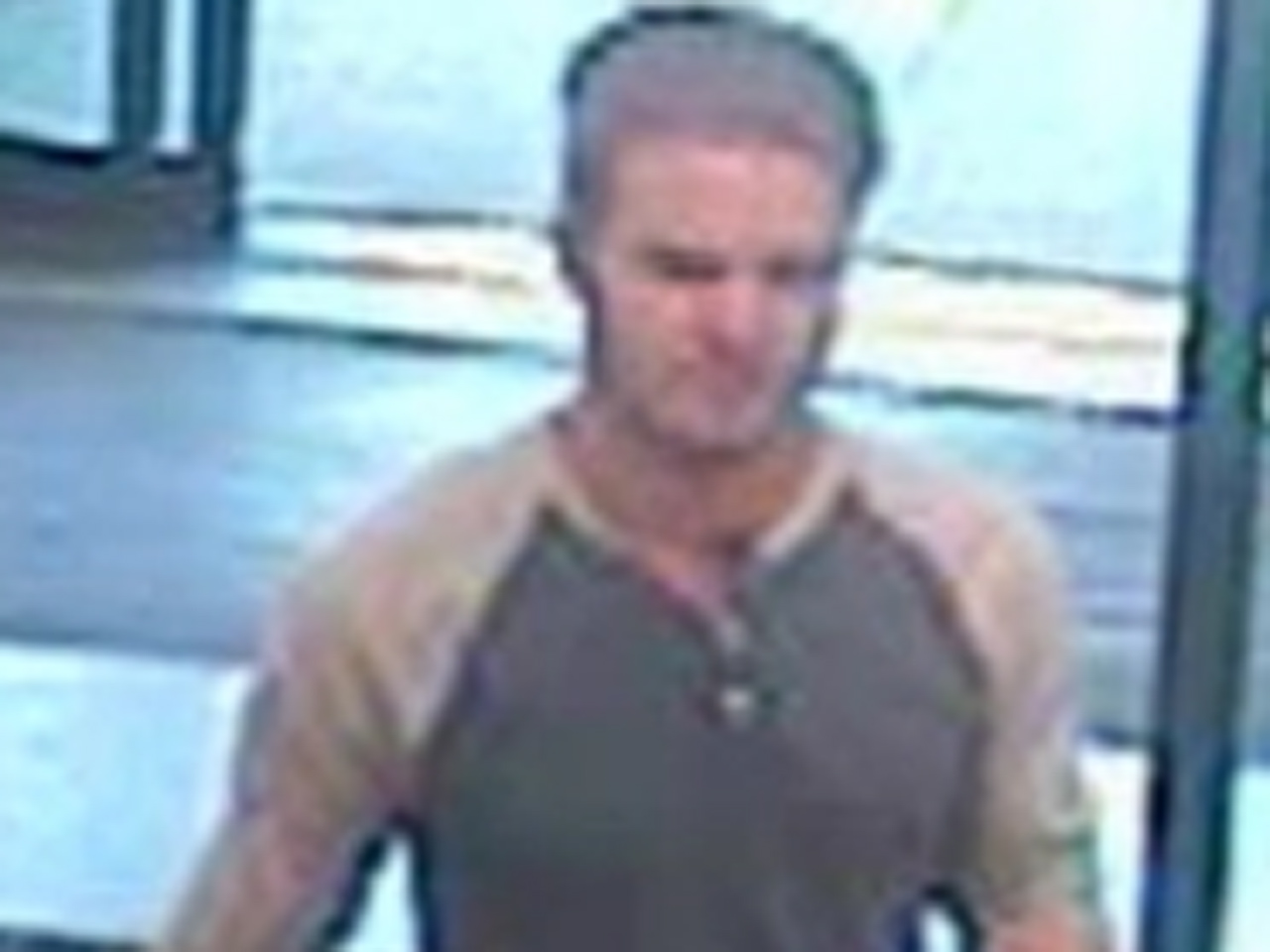 ANN ARBOR, Mich. -- The FBI says a man is in custody after he admitted to spraying a contaminant that officials believe contained mice poison on unpackaged food at several Michigan grocery stores.

In a news release Tuesday, the agency said an investigation indicates the man sprayed a mixture of hand cleaner, water and mouse poison on produce and open food bars at several Ann Arbor area stores within the last couple of weeks.

The FBI says an investigation is ongoing to determine if other stores the suspect visited were affected.

State officials say they don't anticipate adverse health effects for those who may have eaten potentially contaminated food. But customers were encouraged to throw away food from salad bars, olive bars and ready-to-eat hot and cold food areas at the affected stores.