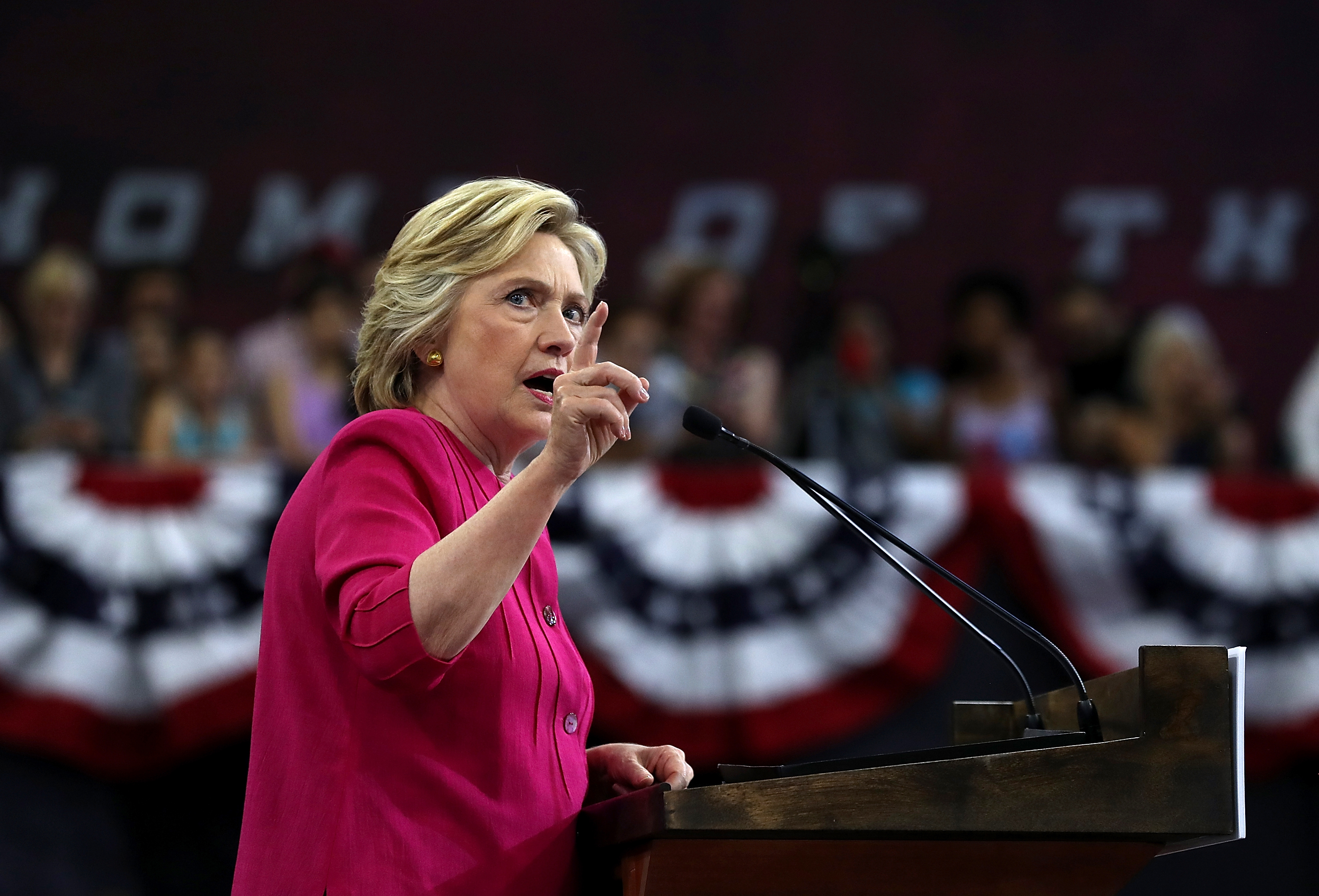 With just 100 days until Election Day, there are concerns over hacking and the presidential election. The FBI is investigating another cyberattack.

According to the Clinton campaign, a computer service it used was hacked as part of a larger breach of the Democratic National Committee.

The Democratic Congressional Campaign Committee claimed it had an intrusion as well.

CBS News correspondent Marlie Hall reports the FBI and Justice Department were investigating the hacking that has shaken up the Democratic Party.

Many cybersecurity experts and the president said they have little doubt that Russia's government was the top suspect, and now more information from the Democratic Party could be compromised.

Hillary Clinton did not mention the infiltrations on her first full day as the Democratic presidential nominee on Friday.

But her campaign released a statement, saying, a "data program maintained by the DNC and used by our campaign ... was accessed ... but there is no evidence that our internal systems have been compromised."

The hacking is yet another hit for the Democratic Party.

The hacking has led cybersecurity experts to point the finger at Russia and President Vladimir Putin, who many Democrats believe could be trying to influence the election to get Donald Trump elected.

"Russia, if you're listening, I hope you're able to find the 30,000 emails that are missing," Trump said this week. "I think you will probably be rewarded mightily by our press."

Trump later called those comments sarcastic and denied any involvement with Russia.

But in an interview with NBC News, President Obama would not rule that out.

"I know that experts have attributed this to the Russians," Mr. Obama said. "What the motives were in terms of the leaks, all that, I can't say directly. What I do know is that Donald Trump has repeatedly expressed admiration for Vladimir Putin."

Trump wouldn't back down in Colorado.

They and other security firms said they found evidence that the hackers are Russian, but there was still no confirmation.