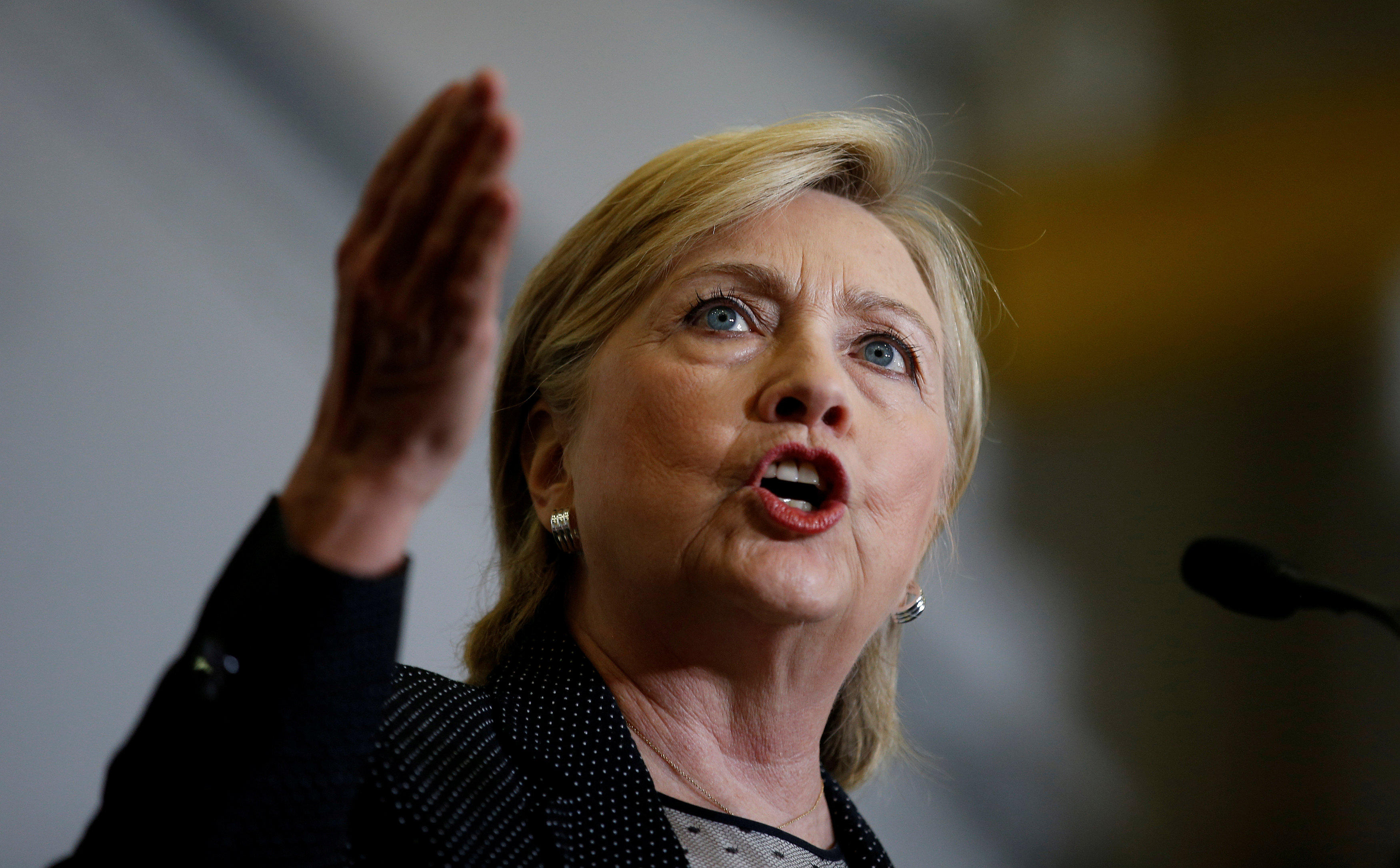 Sources tell CBS News that soon, perhaps as early as Wednesday, the FBI will publicly release some of the material it recently handed over to Congress regarding the investigation into Hillary Clinton’s use of a private email server while she served as secretary of state.

The material will include portions of the FBI’s interview notes with Clinton, as well as with some of the other people interviewed during the course of the investigation. It is not clear which interviews will be released, and the documents are expected to have portions redacted.

Earlier this month, the FBI turned over notes from its interview with Clinton to Congress after several Republicans requested the testimony. Clinton met with the FBI for a voluntary interview in early July, which was part of the federal investigation into her use of private email servers. The meeting lasted about three-and-a-half-hours and took place at FBI headquarters in Washington, D.C.

FBI Director James Comey announced only a few days later that it wasrecommending to the Justice Department that no charges be brought against Clinton in the case.

“Our judgment is that no reasonable prosecutor would bring such a case,” Comey said at the time. “No charges are appropriate in this case.”

But Comey also said that Clinton was “extremely careless” in her handling of sensitive, highly classified information.

Separately, the Associated Press reported Tuesday that the State Department says about 30 emails involving the 2012 Benghazi attack are among the thousands of emails recovered during the FBI’s investigation.

The State Department says about 30 emails involving the 2012 attack on U.S. compounds in Benghazi, Libya, are among the thousands of Hillary Clinton emails recovered during the FBI’s recently closed investigation into her use of a private server.

It’s unclear if they will be released as part of the FBI materials that will be made public.