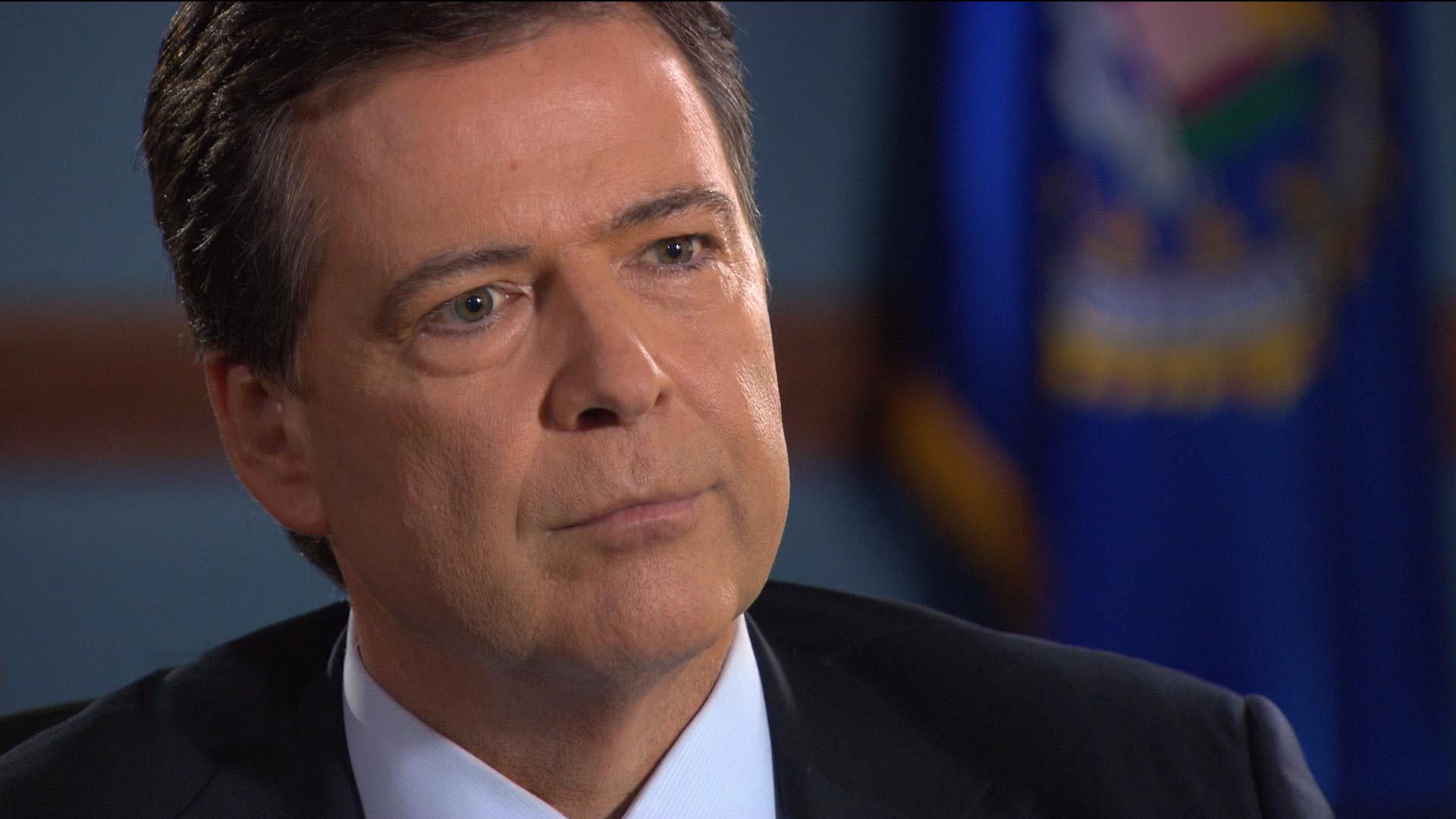 FBI Director James Comey said Thursday that U.S. authorities were able to thwart attacks tied to the July Fourth holiday, arresting multiple individuals who were plotting to do something on the national holiday, CBS News' Paula Reid reports.

Comey would not give details on the plots but said he believes American lives were saved.

"I do believe we disrupted efforts to kill people in connection to the Fourth," Comey said.

Comey said in the last four weeks, the FBI arrested more than 10 people inspired by online recruiting by the Islamic State of Iraq and Syria (ISIS) and some of the individuals were targeting the Fourth of July holiday. Comey would not provide details of the arrests but said that not all of the individuals were charged with terror offenses.

Comey also said the current crop of Westerners attracted by ISIS' messaging is so unpredictable that it can be hard for federal authorities to ever be sure of their plans. Whereas al Qaeda would train operatives and carefully scope out targets, the concern among law enforcement officials is that ISIS is motivating people to commit violence "on a very short string."

"We face people who are highly unpredictable," Comey said. "We cannot count on the fact that they'll be looking to do something on July fourth, so July third, we really got to lock these guys up."

He cited as an example the case of a 26-year-old terror suspect who was fatally shot by police in Boston last month after authorities said he lunged at them with a military-style knife. Authorities say he had been scheming with other men, both now facing charges, of plotting to kill a conservative blogger known for provoking Muslims.

Comey said that some of the people who had been arrested in the last month had been communicating on encrypted platforms - a concern he discussed before Congress on Wednesday - but he acknowledged that, in these particular cases, agents were able to use other means.

Last month, the FBI and Department of Homeland Security issued a bulletin warning of potential attacks against law enforcement officers and the military during the July Fourth holiday.

Security officials were on high alert over the weekend but no terror attacks occurred.

ISIS recently called for attacks against members of the military, law enforcement, the U.S. government and the American public.

"This threat is different because of who ISIS is trying to inspire. They're trying to inspire every U.S. citizen, anyone here, to take up arms and take the action you see fit," former FBI assistant director Ron Hosko told CBS News.

In recent weeks, law enforcement agents have made dozens of arrests of alleged ISIS sympathizers across the country. This year, there have already been 24 ISIS-linked plots against Western targets -- up from only 19 last year.

"The intelligence community can't fight this fight by themselves. This is going to take bigger participation and awareness," Hosko said.