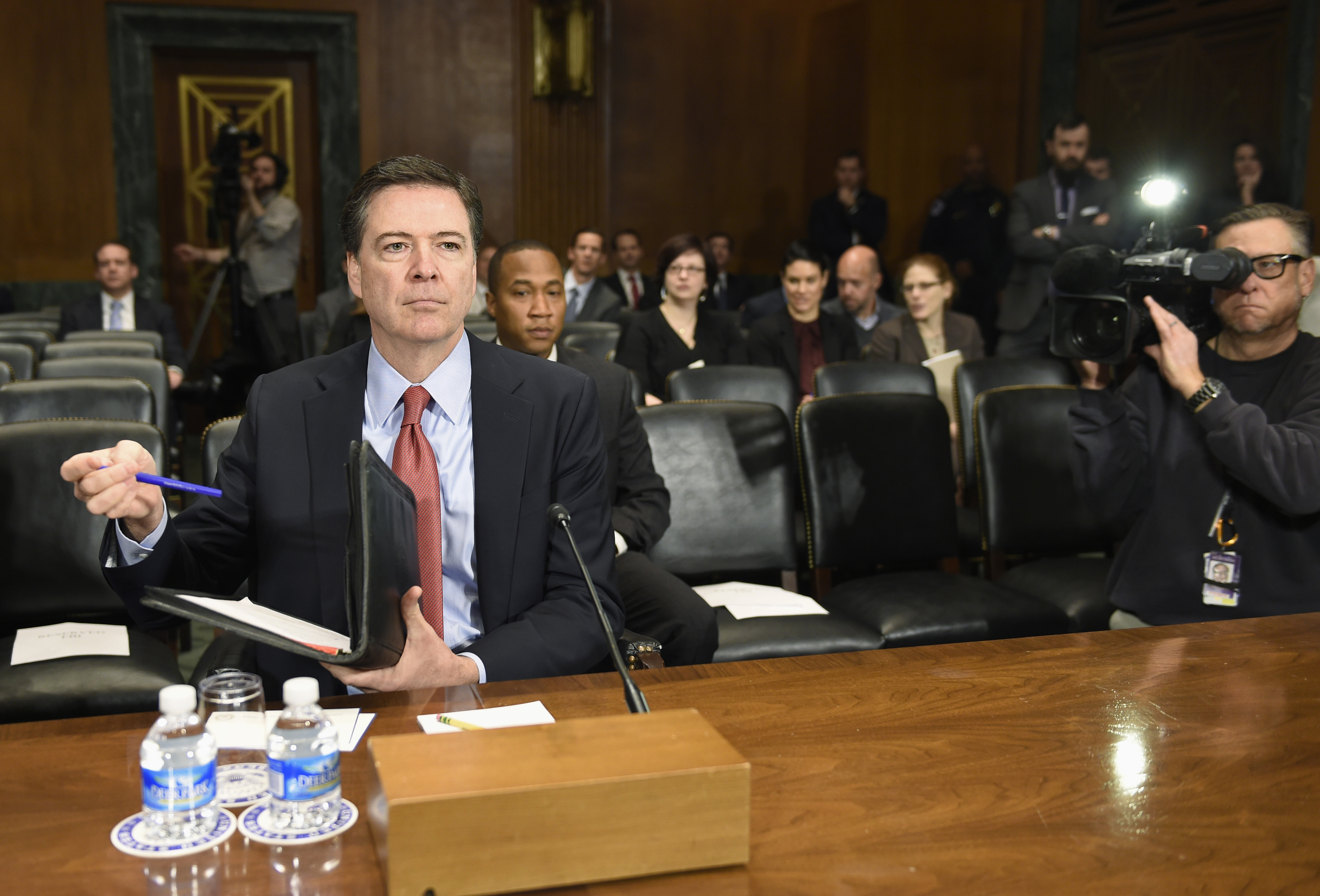 FBI Director James Comey said Wednesday that the husband and wife team suspected of shooting 14 people in the San Bernardino, California last week were radicalized at least two years before the attack.

Comey testified before the Senate Judiciary Committee that Syed Rizwan Farook and Tashfeen Malik began talking about jihad and martyrdom as early as the end of 2013, before they became engaged, married and began living together in the U.S.

Comey also said that FBI believes "they were inspired by foreign terrorist organizations," and that it is working to understand their association with foreign terror groups and the source of their inspiration. The agency is also investigating whether anyone else assisted, supported or equipped them for the attack and whether they had other plans.

Last week, a federal law enforcement source told CBS News that Malik had pledged allegiance to the leader of the Islamic State of Iraq and Syria (ISIS) online. Another source said the two looked at ISIS propaganda online.

The official ISIS radio station aired a statement saying the shooting was carried out by "supporters" of their group but did not claim responsibility.

U.S. officials told CBS News that Farook started searching for a wife using an online dating website. The pair met and became became engaged in 2013 after he traveled to Saudi Arabia during the annual pilgrimage known as the hajj.

Farook returned to Saudi Arabia in July 2014 to bring Malik to the U.S. She passed a Homeland Security counterterrorism screening as part of the vetting process, and officials told CBS News that Farook was not on any U.S. terror watchlists.

Speaking more broadly about the terror threat, Comey said, "To find homegrown violent extremists, to find those that are radicalizing and being inspired by these terrorist groups is a very, very hard thing."

A U.S. official told CBS News that the FBI is investigating information that Farook talked about a violent attack as far back as 2011. It is not yet known how serious the planning or the talk was, or whether it was just aspirational. Officials are still trying to determine the veracity of the evidence, but they are actively investigating.

Investigators are also looking at evidence that Farook and Enrique Marquez -- who is believed to have purchased the guns used in the attack -- discussed a weapons purchase around the same time. Marquez has not been arrested, but has been undergoing questioning by the FBI and other officials.

The timeline presented by Comey Thursday morning suggests Farook began radicalizing before ISIS was well established. And Comey also said that while the two shooters pledged allegiance to ISIS, their radicalization started well before ISIS declared its caliphate.

During his opening statement, Comey said that U.S. law enforcement has had "good conversations" with people in the tech sector about ways to ensure that officials can access encrypted communications with a court order in the course of their investigations.

"Encryption is getting in the way of our ability to have court orders effective to gather the information we need," he said.

As an example, he pointed to the May attack in which two gunman opened fire on an anti-Islamic event in Garland, Texas. One of the attackers exchanged 109 encyrpted messages with an "overseas terrorist" the morning of the shooting, Comey said.

"We have no idea what he said because those messages were encrypted and to this day I can't tell you what he said with that terrorist," Comey said. "That is a big problem. We have to grapple with it."