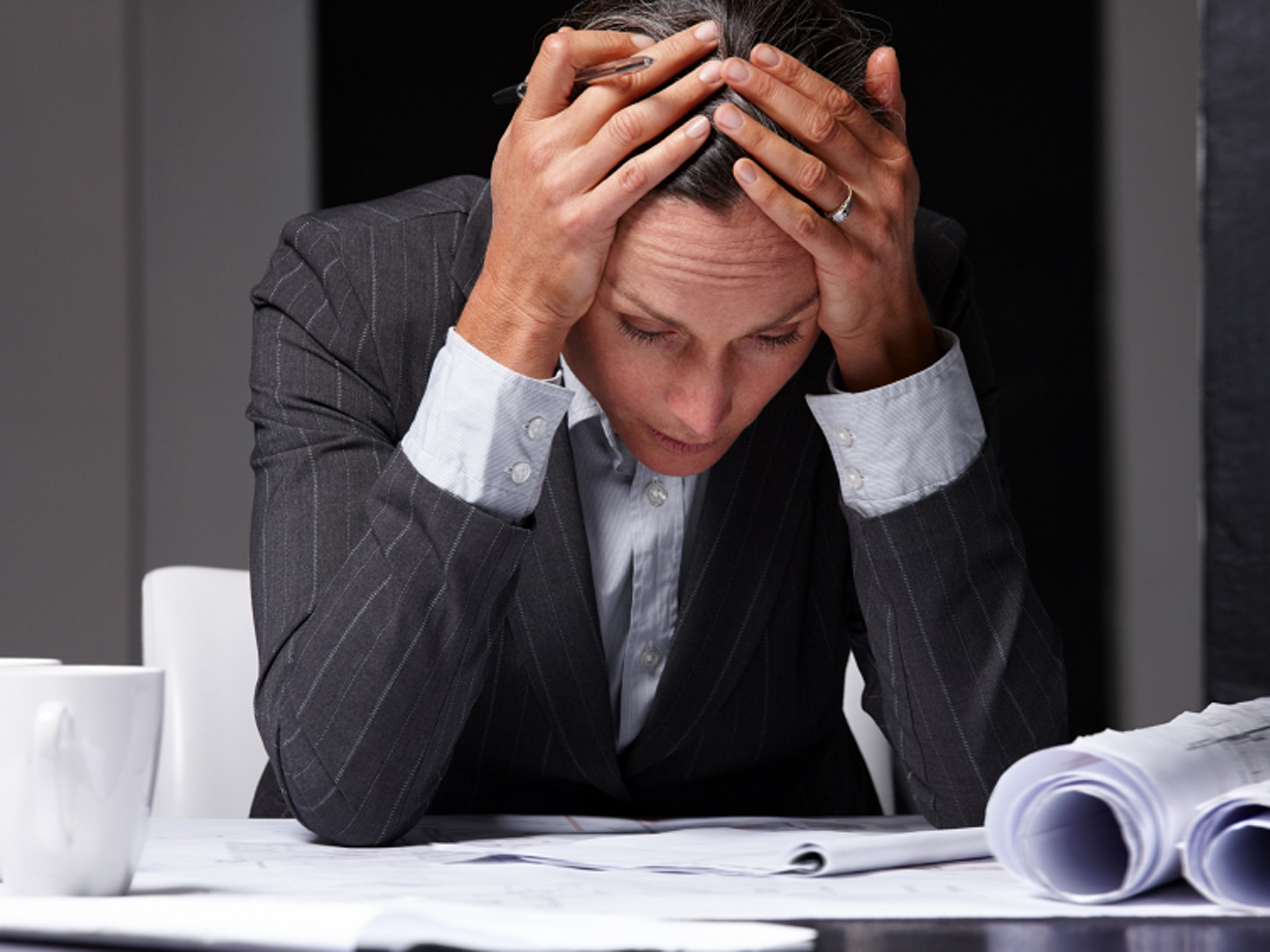 A father's mental health during pregnancy may have a significant impact on a child's risk for behavioral problems by the time he or she is 3 years old, new research suggests.

While previous research shows a strong link between a pregnant mother's mental health and her future child's behavior, the new study found dads who experience stress during pregnancy may affect their child's mental wellbeing.

The study, published Jan. 7 in Pediatrics, involved more than 31,000 Norwegian children who were part of a long-running family study in which parents were given questionnaires starting before they had birth until the child was 36-months old.

The researchers found that during weeks 17 or 18 of pregnancy -- pregnancy typically lasts 38 weeks - three percent of surveyed fathers reported high levels of "psychological distress." The researchers then found a strong link between a dad's levels of psychological distress and the presence of behavioral problems in their children at 3 years old, including emotional and cognitive problems and difficulties with social functioning.

Kids whose fathers reported the highest levels of psychological distress had higher levels of behavioral problems. The associations remained true even after accounting for other factors such as parents' age, smoking or alcohol use, and mother's mental health.

Kvalevaag added that the study did not establish a cause-and-effect relationship, but the findings may be explained by a father passing along a genetic risk for behavioral problems, or that an expectant father's stress may affect a pregnant mother's mental health, thereby affecting the fetus.

A study last August in Maternal and Child Health Journal found the single biggest predictor of depression in mothers was depression in fathers, WebMD reported.

Dr. James Paulson, an associate professor of psychology at Old Dominion University in Norfolk, Va. who was not involved in the research, told USA Today that the study doesn't mean that all stressed or depressed dads will have children with behavioral problems. But he said the research could amount to a public health problem when factoring in the larger, general population.

"For parents and physicians, the message should be clear," says Paulson. "This study suggests that physicians should screen for depression early and often, and make the appropriate referral as soon as it's detected."

About 24.3 million Americans over 18 experience serious psychological distress according to the Substance Abuse and Mental Health Services Administration (SAMHSA), yet less than half of them seek help.