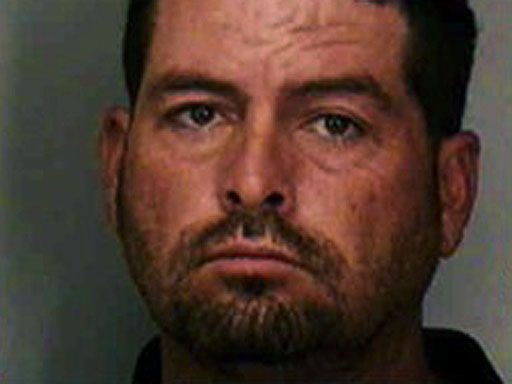 LAKELAND, Fla. (CBS/AP) Jerry Lee Seger, an enraged father who allegedly blamed 24-year-old Courtney Bright for leading his daughter down what he felt was the wrong path - including a three-year lesbian affair - strangled Bright to death and left her body in an abandoned house, say police.

Authorities say that Seger admitted to a friend that he hated Bright and blamed her for his daughter's arrest. In the days before the murder, Seger's daughter Ashley Dunn had been arrested for dealing in stolen property.

But friends of the lesbian couple think the hatred went deeper than that.

"That's not why he killed her. He killed her because they were lesbians," Bobbi Johnson told local station WTVT. Johnson said Dunn and Bright had been together for three years and were inseparable.

An autopsy determined that Bright had been killed April 20 or 21. The body was found April 22 when a couple and their real estate agent went to look at the home.

The Polk County Sheriff's Office arrested 40-year-old Seger on Saturday and charged him with first-degree murder. Seger is being held without bail.

"She was a sweetheart. She would do anything in the world for you," said Johnson to WTVT.