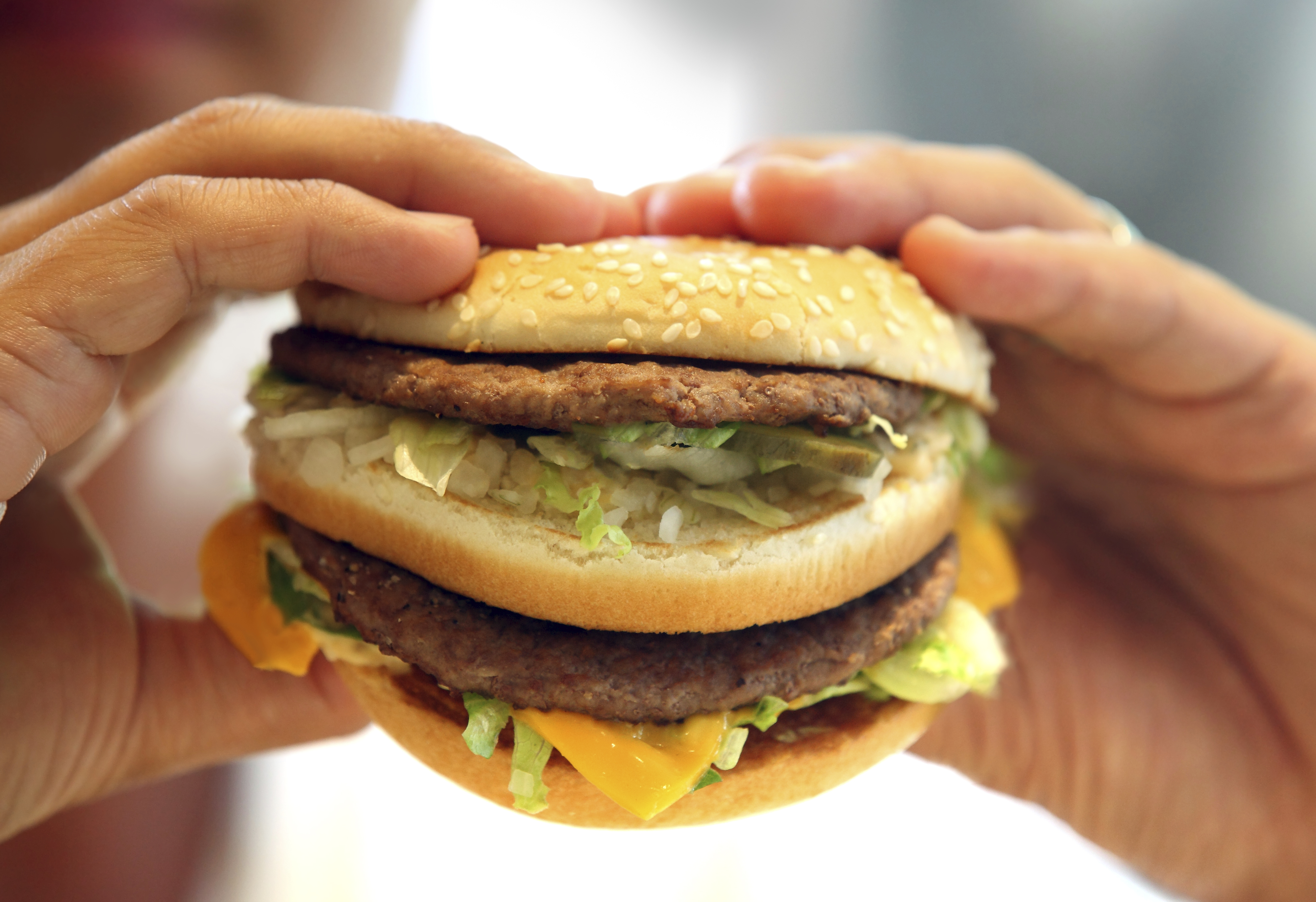 People who consumed lots of fast food tended to have levels of phthalates in their urine that were 24 percent to 40 percent higher than people who rarely ate take-out fare, the researchers found.

"We found statistically significant associations between the amount of fast food consumed in the prior 24 hours and the levels of two particular phthalates found in the body," said study author Ami Zota. She is an assistant professor of environmental and occupational health at George Washington University's Milken Institute School of Public Health, in Washington, D.C.

However, the study did not prove a cause-and-effect relationship between fast food and phthalate exposure.

The two phthalates in question are di(2-ethylhexyl) phthalate (DEHP) and diisononyl phthalate (DiNP), Zota said. Industries use these chemicals to make plastics flexible, and they can be found in a wide array of food packaging and food-processing machinery.

The U.S. Congress has permanently banned the use of DEHP in children's toys, baby bottles and soothers, and it has temporarily banned DiNP for the same uses, according to the Environmental Working Group. The group is a nonprofit that focuses on environmental health issues.

The bans are based on concerns that phthalates can affect the development of the male reproductive system, Zota said. The chemicals also have been implicated in birth defects, childhood behavioral problems and childhood chronic illnesses, such as asthma.

The two phthalates can get into fast food during the processing of the food, explained Shanna Swan. She is a professor of obstetrics, gynecology and reproductive science with the department of preventive medicine at Mount Sinai's Icahn School of Medicine, in New York City.

The chemicals also can leach into the food from the packaging in which it is stored, both prior to cooking and when it is served, Zota said.

Fast food even can pick up phthalates from the vinyl gloves that restaurant workers wear to prevent food poisoning, Zota added.

The U.S. National Restaurant Association did not respond to a request for comment on the new findings.

To see whether people who eat fast food have more phthalates in their systems, Zota and her colleagues reviewed data on nearly 8,900 people participating in a regular survey on health and nutrition conducted by the U.S. Centers for Disease Control and Prevention.

The participants all had answered detailed questions about their diet in the past 24 hours, including consumption of fast food, and provided a urine sample that could be tested for signs of DEHP and DiNP.

Researchers defined fast food as anything obtained from a restaurant without waiter or waitress service, or any type of pizza place. All carryout and delivery foods were also considered fast food.

People were considered heavy fast-food consumers if they obtained more than 35 percent of their daily calories from such sources, Zota said.

Zota and her team found that the more fast food participants in the study ate, the higher their exposure to phthalates.

Grains and meats most significantly contributed to phthalate exposure, the study reported. Grains include a wide variety of items, such as bread, cake, pizza, burritos, rice dishes and noodles, Zota explained.

But a group that represents the chemical industry took issue with the findings.

"The authors acknowledge that a limitation of the study is that they cannot establish a link between any phthalate exposure and fast-food consumption," Lisa Dry, senior director of product communications at the American Chemistry Council, said in a statement.

"No phthalates were actually measured or confirmed to be present in any foods," Dry added. "Data from the Centers for Disease Control and Prevention over the last 10 years, the same data on which this study is based, demonstrate that exposure to phthalates from any source is extremely low, including any contribution from fast foods, and significantly lower than acceptable levels as set by regulatory agencies."

Besides phthalates, the researchers also looked for exposure to another chemical found in plastic food packaging -- bisphenol A (BPA). The investigators found no association between fast-food intake and BPA, but people who ate fast-food meat products had higher levels of BPA than people who reported no fast-food consumption.

The findings were published online April 13 in the journal Environmental Health Perspectives.

Expectant mothers should limit or eliminate fast food in their diet to prevent phthalates from affecting fetal development, Swan and Zota suggested.

"This is of particular concern for pregnant women, or women who might get pregnant," Swan said. "The risky period seems to be early in pregnancy."