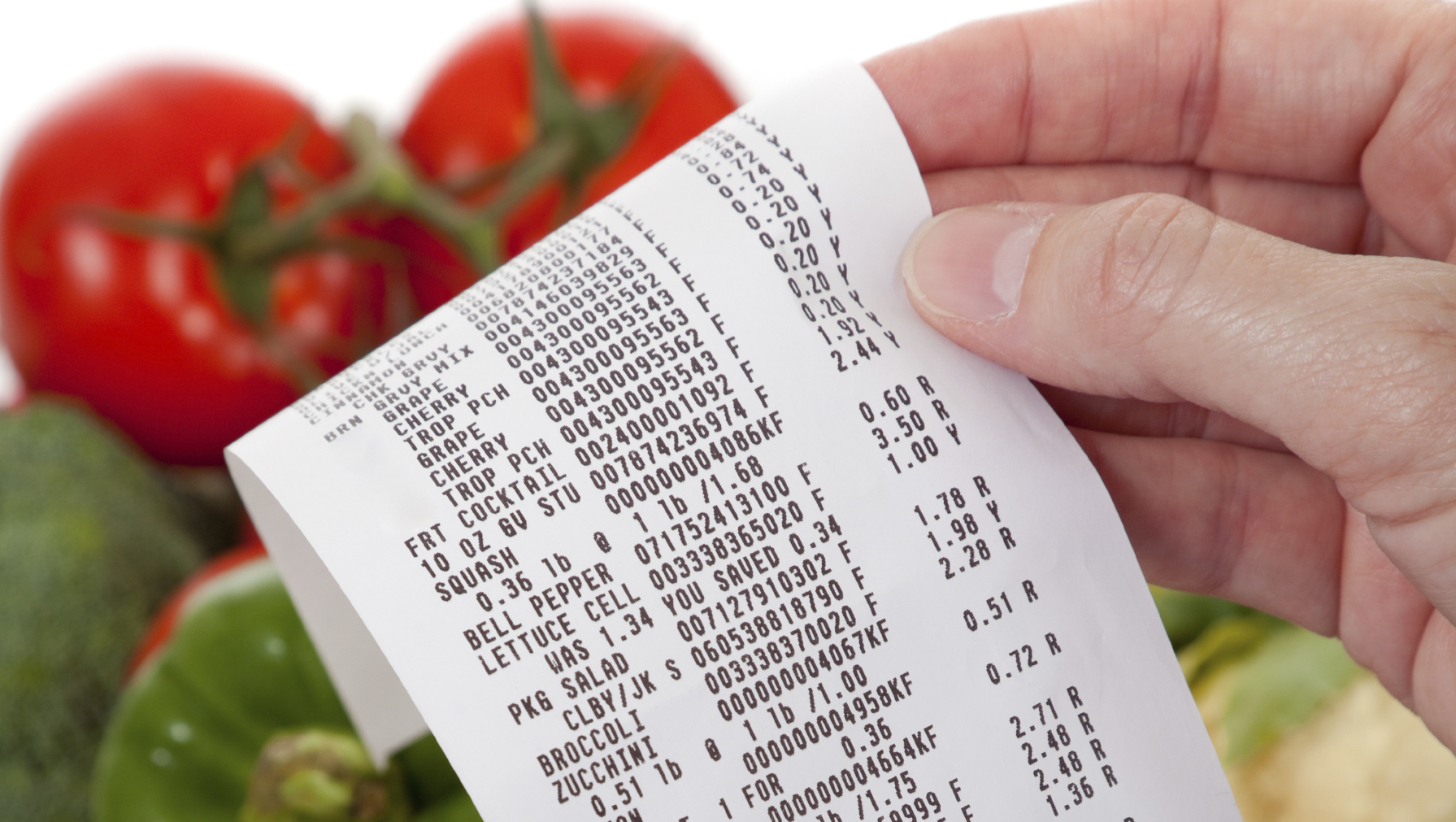 BPA, originally created as an estrogen supplement, has been linked to developmental problems in infants and children, and cancer, obesity, diabetes and heart disease in adults, researchers say.

The chemical is found in products ranging from plastic water bottles and food-can linings. It is also used as a print developer in thermal paper for airline tickets and store and ATM receipts, according to the researchers.

"Thermal paper is typically used for cash register receipts in restaurants, making BPA contamination of food from fingers and hands likely," said lead author Julia Taylor, an assistant professor in the division of biological sciences at the University of Missouri.

Because BPA is an endocrine disruptor, the health risks to humans are considerable, she contends.

"BPA from thermal paper can be absorbed into your blood rapidly. At the levels measured in this study, many diseases such as diabetes and disorders such as obesity may increase," Taylor said.

A similar chemical used to replace BPA in thermal paper also "can pose a threat to human health," she added. "Handling [thermal paper receipts] should be kept to a minimum."

For the study, published Oct. 22 in the online journal PLOS One, Taylor's team had people touch cash register receipts after using a hand sanitizer. The researchers then took blood and urine samples.

They found that BPA from these receipts seeped into participants' skin, dramatically increasing the amount of BPA in their body. Hand sanitizer boosted the rate of absorption, the researchers said.

To mimic behavior at fast-food restaurants, some participants were given French fries to eat with their hands after handling BPA-coated receipts. Here, too, the researchers found that BPA was rapidly absorbed through the skin.

Taylor said that because BPA is so widely used, it can be detected in the urine of over 90 percent of Americans.

BPA is being replaced in some cases by the chemical bisphenol S (BPS), Taylor said.

"The shift toward manufacturers' use of BPS in thermal paper may be a response to public awareness about BPA and a desire for a more acceptable substitute," Taylor said.

However, it may be no safer, she said. BPS is similar to BPA in that it also mimics estrogen, Taylor said.

"It is also more persistent in the environment. Because of these two factors alone, as a substitute it is not an improvement over BPA," she said. "More broadly, the recycling of paper often incorporates paper receipts, and both of these compounds end up in recycled paper products, further increasing the potential for exposure."

Steven Gilbert, director and founder of the U.S. Institute of Neurotoxicology and Neurological Disorders in Seattle, said 15 billion pounds of BPA are used each year in the United States, and they're "going someplace."

"All of us have BPA in our bodies. This is an interesting example of a source of BPA exposure," Gilbert said.

"We should be more careful with the chemicals we put into the environment," he added.

Steven Hentges, a spokesman for the American Chemistry Council, an industry group, took issue with the study, calling the experiment "unrealistic."

Moreover, he stressed that BPA is safe.

"Data from the U.S. Centers for Disease Control and Prevention demonstrate that consumer exposure to BPA -- from all sources -- is extremely low," he said. "Typical BPA exposure from all sources is about 1,000 times below safe intake levels set by government bodies in the U.S., Canada and Europe."

In addition, the U.S. Food and Drug Administration has said BPA is safe for use in food containers, Hentges said. "FDA's current perspective is based on its review of hundreds of studies, as well as its comprehensive research on BPA," he said.