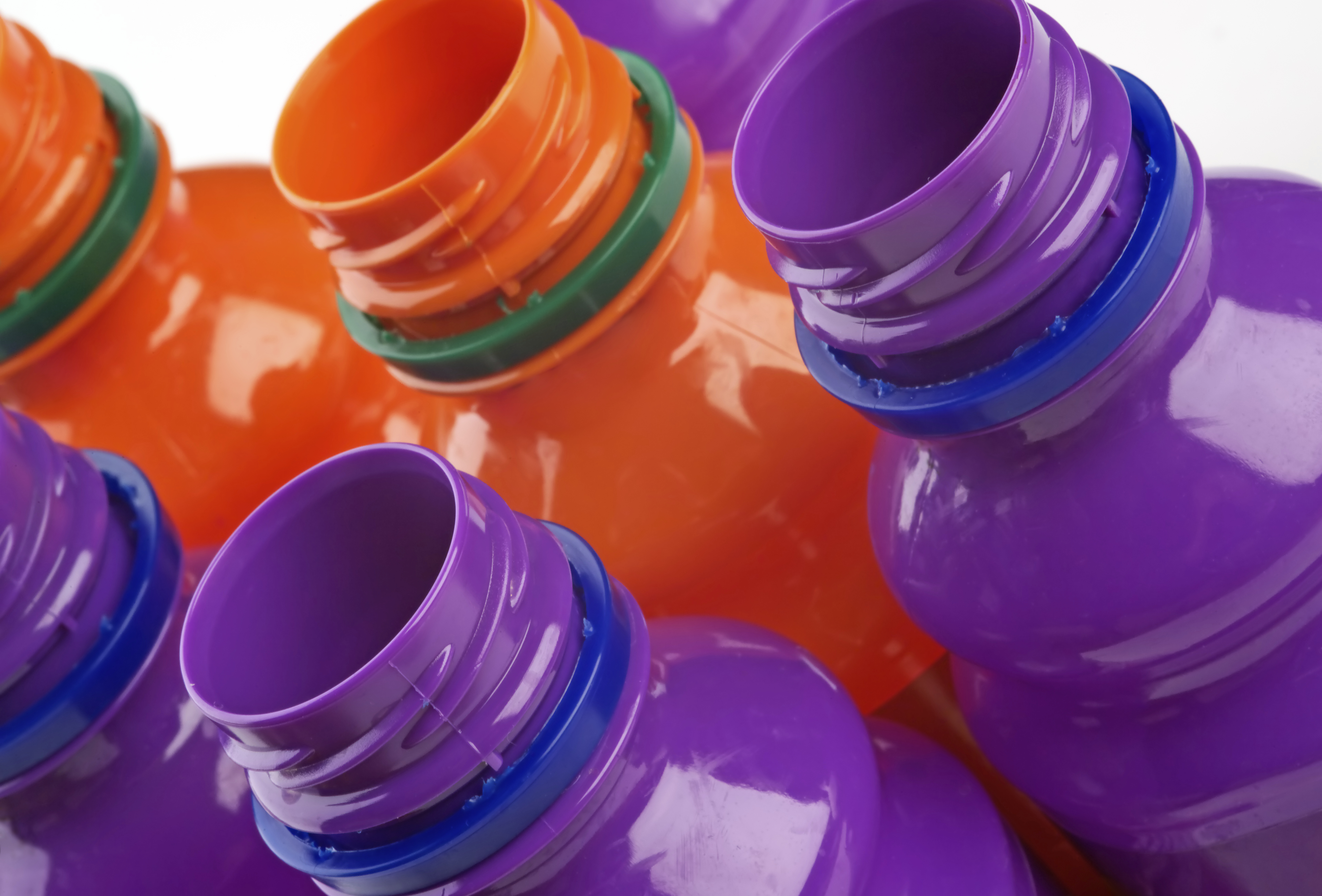 Since 2012, the U.S. Food and Drug Administration has banned the sale of baby bottles and children's sippy cups containing Bisphenol-A (BPA), an industrial chemical used in some plastics that has been linked to health concerns, including possible affects on the brain, behavior, hormones and prostate gland of developing fetuses, infants and children. Manufacturers had already phased out the use of BPA in baby products, and the industry supported the FDA ruling. Some companies began making BPA-free products by replacing BPA with another chemical, Bisphenol S, or BPS.

But new research on zebrafish suggests that BPS may have similar physical effects. The study, published in the journal Endocrinology, found BPS speeds up embryonic development and disrupts the animals' reproductive system.

Nancy Wayne, a reproductive endocrinologist and professor of physiology at the David Geffen School of Medicine at UCLA, and her colleagues, studied how zebrafish embryos developed when exposed to low levels of BPA and BPS -- equivalent concentrations to that found in polluted waters. They found that both of the chemicals altered the animals' physiology in as little as 25 hours.

"Egg hatching time accelerated, leading to the fish equivalent of premature birth," Wayne, who is also UCLA's associate vice chancellor for research, said in a press statement. "The embryos developed much faster than normal in the presence of BPA or BPS."

Researchers also tracked the fishes' development of reproductive endocrine brain cells, which control puberty and fertility, and found that BPA and BPS both had an impact on the embryos' development of brain cells that control reproduction and the genes that control it later in life. The number of endocrine neurons increased up to 40 percent. Wayne said that this suggests that the reproductive system was overstimulated.

The researchers were also surprised to find that BPS as well as BPA mimicked the effects of both estrogen and the actions of thyroid hormone. The thyroid hormone is an important influence on brain development during gestation, Wayne said, so the research could be significant for embryonic and fetal development.

"Our findings are frightening and important," Wayne said in a statement. "Consider it the aquatic version of the canary in the coal mine."

The American Chemistry Society released the following statement in response to the research, raising questions about whether studies on fish translate to humans:

"The relevance for human health of this limited study on zebrafish is unclear. The findings of the study do not demonstrate that low levels of BPA have any effects on human health, as suggested by the authors.

"The study examines effects of BPA and one alternative on zebrafish embryos in water. In contrast, we know humans are exposed to only trace levels of BPA through the diet. It is well established through extensive scientific research that humans, including pregnant women, efficiently convert BPA to a substance with no known biological activity and quickly eliminate it from the body.

"Many government bodies around the world have evaluated the scientific evidence on BPA and have clearly stated that BPA is safe for use. For example, the U.S. Food and Drug Administration (FDA) responded recently to the question, 'Is BPA safe?' with one unambiguous word: 'Yes.' Supporting this clear conclusion is one of the largest studies ever conducted on BPA, which was published by FDA researchers early in 2014 and is directly relevant to human health. In comparison, the results of this new study on zebrafish provide little or no meaningful information to assess the safety of BPA."

But Wayne is not convinced. "I am not the first researcher to show that BPS is having effects on cellular systems,"she CBS News. "I think that what they were doing was just swiping one endocrine disrupting chemical with another" she said. "Endocrine disrupting" means that the chemicals affect the body's hormone levels.

Some researchers have suggested that endocrine-disrupting chemicals have been contributing to early-onset puberty and an increase in premature births and miscarriages.

Wayne said that her research supports that hypothesis. "If BPA is impacting a wide variety of animal species, then it's likely to be affecting human health," she said in a press release. "Our study is the latest to help show this with BPA and now with BPS."

Even though BPA is no longer used in children's cups and bottles, it is still used in many plastic food and beverage containers and in the linings of cans. The FDA says those plastics usually have the code number 7 stamped on the bottom.

For anyone who is concerned about the effects of BPA and BPS, Wayne told CBS News,"limit the amount of plastics in your life and your child's life as much as possible. We can't get rid of it, but we can control what we can control."