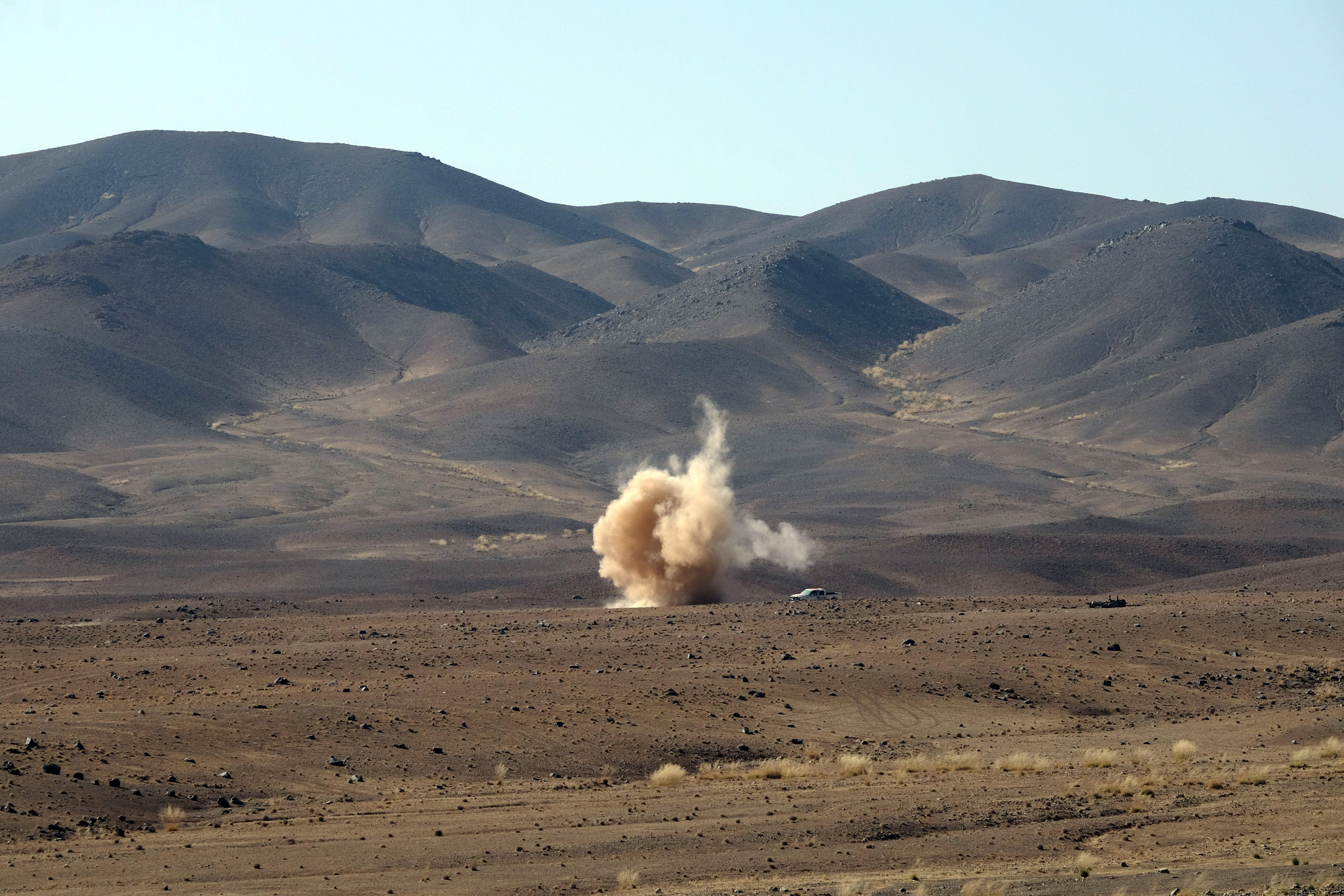 WASHINGTON -- The Defense Department says an airstrike in Afghanistan last month killed al Qaeda’s top leader in the eastern part of the country.

Cook says al-Qatani was one of  al Qaeda’s “senior plotters of attacks against the United States.”

Cook says U.S. officials are still working to determine whether a second strike on the same date killed its target, Bilal al-Utabi, another al Qaeda leader in Afghanistan.