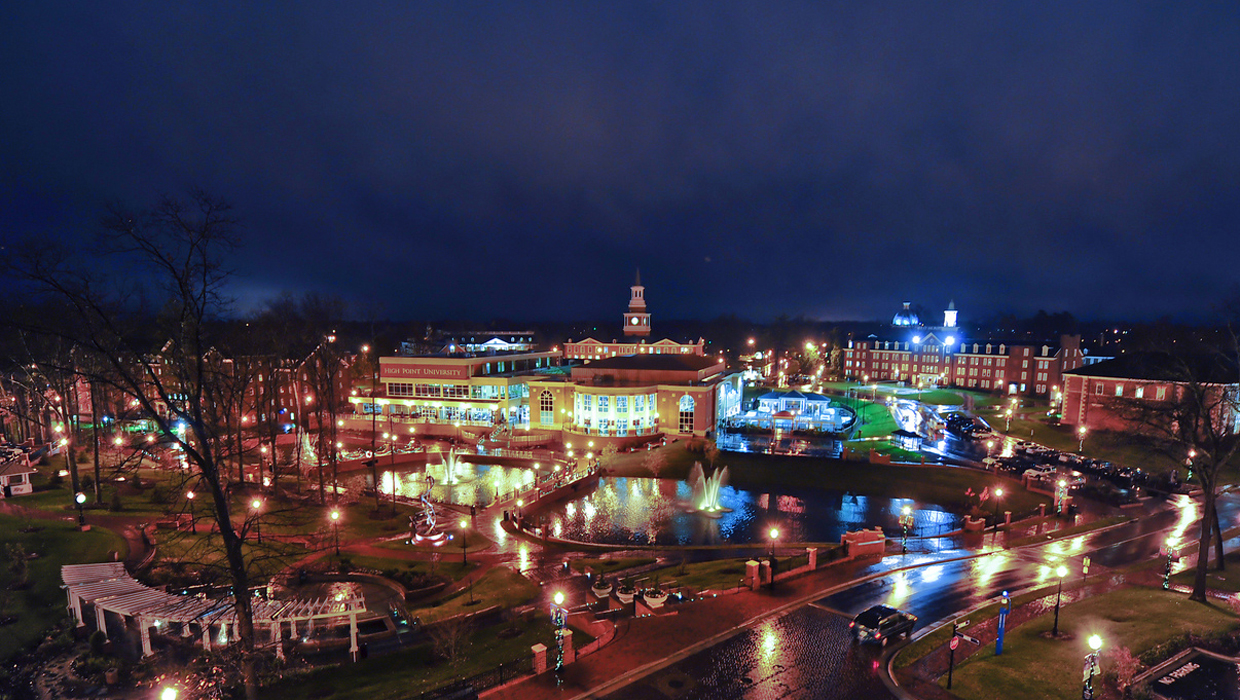 GREENSBORO, N.C. - The family of a fraternity pledge who died in 2012 is suing North Carolina's High Point University, alleging that hazing led to his death and that school officials had knowledge of the fraternity's conduct.

The News & Record of Greensboro reports that the lawsuit, filed last Wednesday in Guilford County Superior Court, claims that the son of university president Nido Qubein was among the instigators of the alleged hazing of Robert Eugene Tipton Jr., 22. The suit states that Tipton was "hazed viciously by members of Delta Sig at the direction of [Nido's son, Michael] Qubein," who is also accused of taking possession of and deleting texts from the victim's phone.

Tipton, of Memphis, Tenn., pledged Delta Sigma Phi in the spring of 2012. According to the News & Record, he was found not breathing in an off-campus apartment and later pronounced dead at the hospital on March 26, 2012, a day after the lawsuit alleges he was assaulted. The lawsuit says Tipton suffered blunt force trauma to the head, resulting in his death.

Pamela Haynes, media relations manager for High Point University, said Friday that the university "remains saddened by the loss of Robert," according to the paper.

"The university believes the lawsuit against it is unfounded and will defend itself in this litigation," Haynes said.

The state medical examiner listed oxymorphone poisoning as Tipton's cause of death, according to the News & Record. The autopsy report also found that he suffered contusions on his head neck and abdomen that were deemed "superficial or mild in nature" and did not contribute to his death. However, a report commissioned by Tipton's mother alleges that her son died of "aspiration of gastrointestinal contents."

"Most likely, he sustained a concussion which precipitated the aspiration," the report reads.

In an interview with the paper Friday afternoon, High Point Police Chief Marty Sumner said investigators had heard "whispers" about hazing, but that they found no evidence of hazing at the apartment. "We did a full investigation as if it were a homicide," he told the News & Record. "Everything was locked down, everything was photographed. Anything we thought would be of evidence, we bagged and seized."

Sumner said that the case could be reopened if new evidence comes to light.