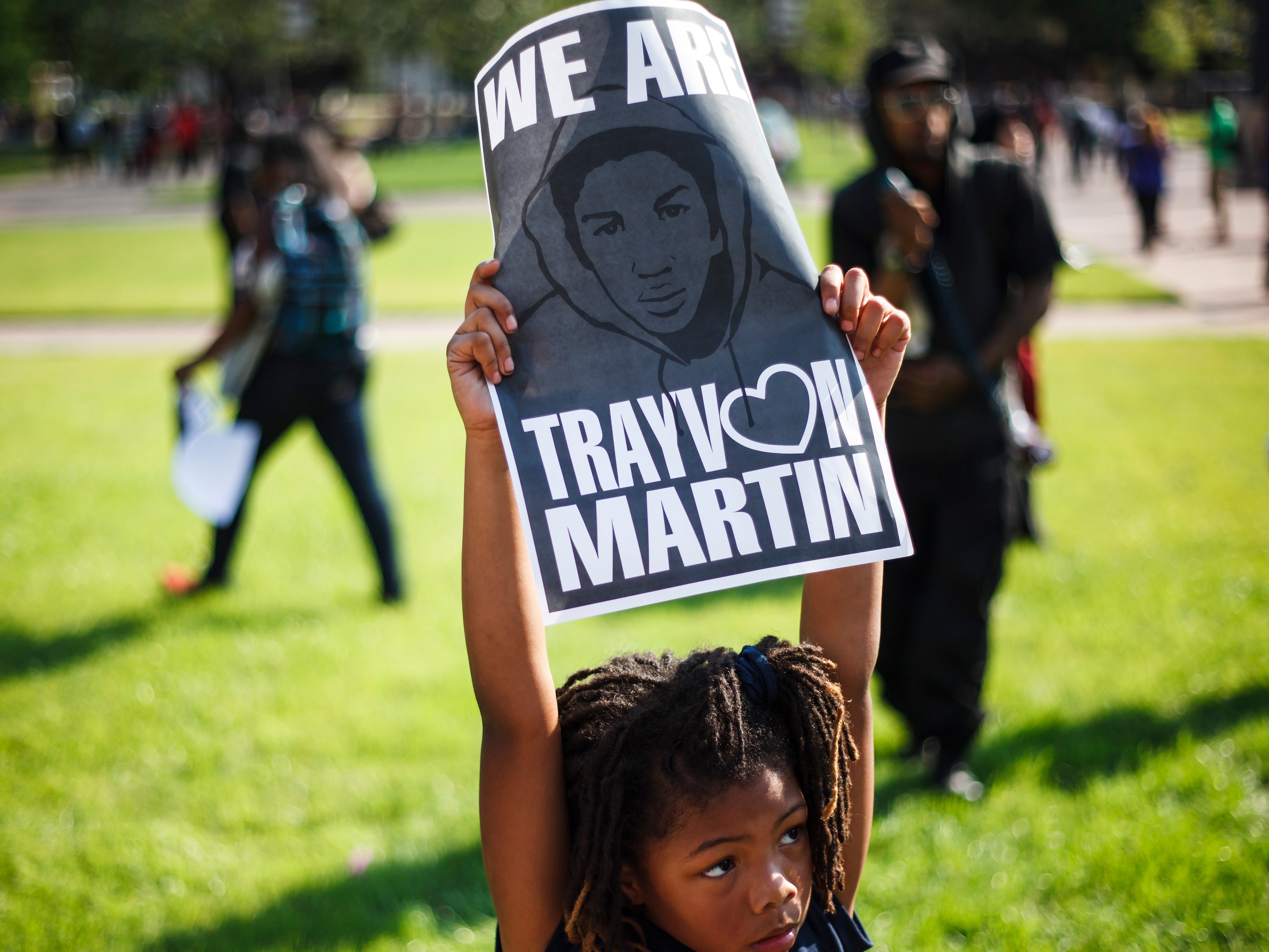 (CBS/AP) SANFORD, Fla. - The family of Trayvon Martin is defending him amid claims that the Florida teen was the aggressor in the altercation with a neighborhood watch volunteer that ended in Martin's death.

The Orlando Sentinel reported George Zimmerman told police he exchanged words with Martin, before the 17-year-old attacked him. Zimmerman claims he lost Martin in the neighborhood he regularly patrolled and was walking back to his vehicle last month when the youth approached him from behind.

Zimmerman claims the two exchanged words and Martin then punched him, jumped on top of him and began banging his head on a sidewalk. Zimmerman said he began crying for help; Martin's family thinks it was their son who was crying out. Witness accounts differ and 911 tapes in which the voices are heard are not clear.

A statement from Sanford police said the Orlando Sentinel story was "consistent" with evidence turned over to prosecutors.

Martin's parents are blaming police for leaking information about their son being suspended from school for marijuana and details about the fight he had with Zimmerman that portrayed the teen as the aggressor.

Martin's mother, Sybrina Fulton, and family attorneys said Monday that it was part of an effort to demonize her son.

"They killed my son and now they're trying to kill his reputation," Fulton told reporters.

Martin family attorney Benjamin Crump said the link between the youth and marijuana should have no bearing on the probe into his shooting death.

"If he and his friends experimented with marijuana, that is completely irrelevant," Crump said. "What does it have to do with killing their son?"

The Sanford Police Department insisted there was no authorized release of the new information but acknowledged there may have been a leak. City Manager Norton Bonaparte Jr. said it would be investigated and the person responsible could be fired.

The state Department of Juvenile Justice confirmed Monday that Martin does not have a juvenile offender record. The information came after a public records request by The Associated Press.

Despite the news of Martin's possible actions the night of the shooting, rallies demanding the arrest of the 28-year-old Zimmerman spread from Florida to Indiana.

Thousands rallied Monday on the steps of the Georgia state capitol. The crowd chanted "I am Trayvon!" and "Arrest Zimmerman now!" The protest ended with the crowd linking hands and singing, "We Shall Overcome."