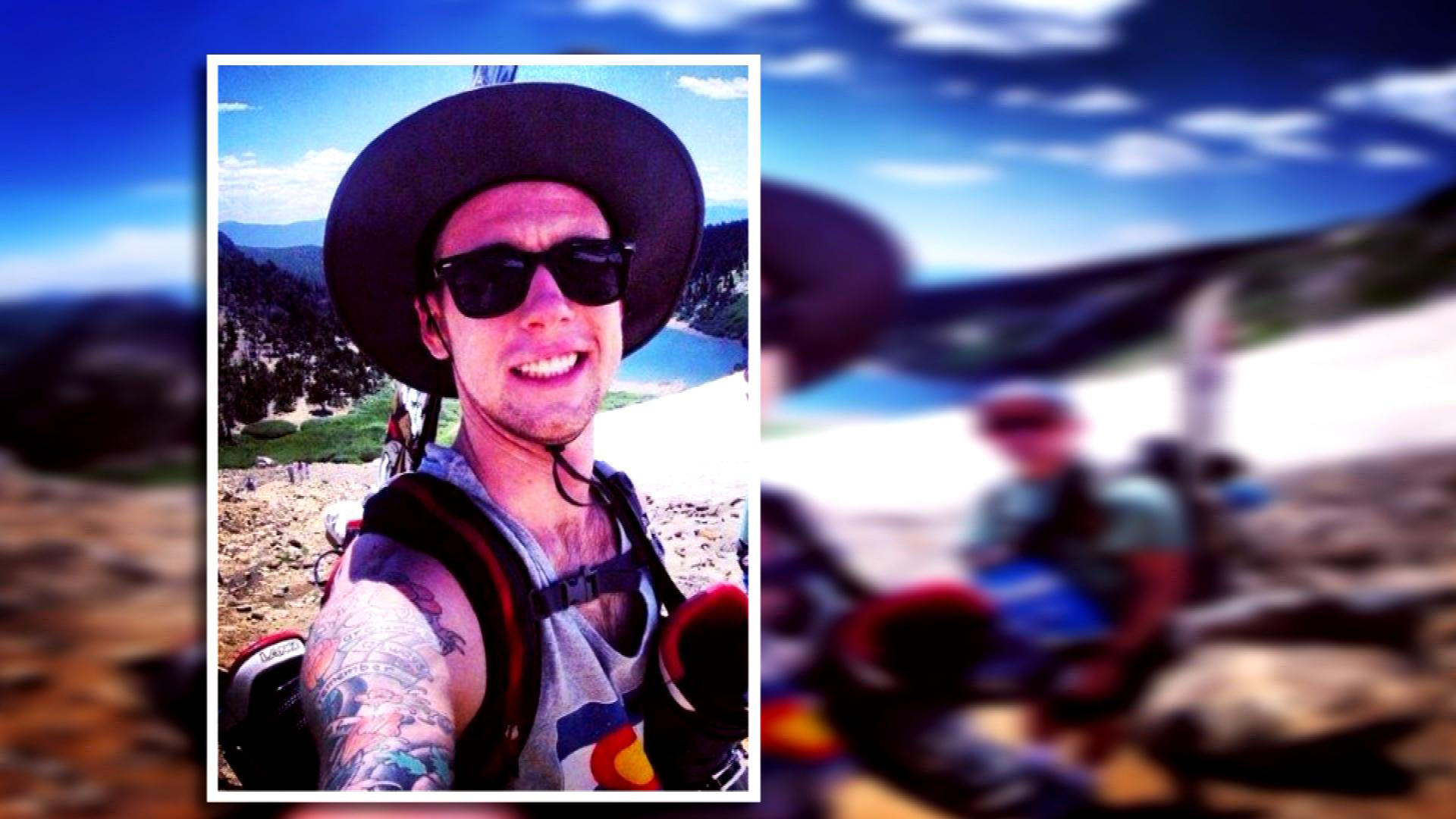 DENVER -- As Lisa Koltun quietly thumbed through precious photos of her son Jake, she couldn’t help but remember how his 2015 death on a Colorado ski slope was made far worse by the treatment she received after he died, CBS Denver station KCNC-TV reports.

“That’s my boy,” she murmured softly as she looked through a photo album. “He had so many friends.”

Jake Koltun, 22, died at Breckenridge on his last run of the day. Things were only about to get worse for his mother as she connected with Heritage Cremation Provider, which purported to be a local, trusted cremation service in Boulder that could handle Jake’s remains.

“It was just a nightmare,” said Lisa Koltun.

She is not alone in that assessment. A KCNC-TV investigation found that the company paid to handle Jake Koltun’s arrangements has been the subject of numerous consumer complaints in Colorado and across the country, has been officially sanctioned by several states for shoddy service, and is essentially a web-based marketing company that collects upfront payments and fees from grieving families and then subcontracts actual services out to local funeral homes. The company acts as a middle man or body broker and is based in Florida.

After Jake Koltun’s death, his mother asked her friend David Williams to handle cremation arrangements, which is what Jake wanted in the event of his death. Williams did an internet search of cremation services in Boulder, which is where Jake had been living as he attended the University of Colorado. A website immediately popped up for Heritage Cremation Provider, which said it provided “trusted cremation services in Boulder” and said it was “family-owned and operated for over two decades. Compassionate community service close to home.”

“I trusted their website,” said Williams. “They stated clearly in their advertising that they were a locally owned in Boulder family-run business.”

Based on the local appearance, Williams contracted with Heritage to have Jake’s body cremated. The problems began immediately. On the first invoice Heritage sent to Williams, the company misspelled Jake’s last name as “Kolton.” On a follow-up invoice, the company said the deceased was “The William family,” apparently confusing David Williams as being dead. On another invoice sent to Williams, the bill was for another dead person - Sarah White. And on multiple invoices the company asked for additional fees for an oversize container for Jake, even though he only weighed about 165 pounds and was about 6-foot-2.

They aren’t the only ones who feel that way. In 2015, five complaints were filed against Heritage Cremation Provider with the state of Colorado. One of those was from the family of Jake Koltun. But two years later, the state agency that deals with funeral complaints says none of those investigations have been completed and the company has no disciplines on its state record.

Lee Rasizer, a spokesperson for Colorado’s Office of Funeral Homes and Crematory Registration told KCNC-TV, “This is a complex case with numerous complainants from multiple jurisdictions, many outside of Colorado. Ensuring that the investigation is thorough, complete and ultimately ensures the public is protected takes due diligence and time. Information continues to be submitted, and is proving helpful in furthering that overall objective. The methodical nature of the investigation takes precedence over any timelines. All avenues are being explored.”

Rasizer said the agency would not appear on camera to further explain why three investigations of Heritage have now spanned 20 months with no resolution. Complaints have also been filed against the company in Colorado in 2016.

Many of the complaints revolve around the fact that Heritage Cremation is little more than a marketing company which does not do any of the actual transportation or cremation work itself.

DFS Memorials, a low-cost network of cremation services, wrote that Heritage Cremation Provider “give the appearance of being a local company when in fact they are just acting as ‘middle men.’”

In North Carolina last year, the North Carolina Board of Funeral Service filed an injunction against Heritage Cremation Provider and informed crematory managers throughout the state that performing a cremation for the company “would constitute aiding and abetting the unlicensed practice of funeral service.”

In Oregon in 2014, the state mortuary and cemetery board found the company’s online advertising “constitutes a sales presentation or practice that conceals or misstates a material fact” and ordered a fine of $10,000.

The Better Business Bureau of Southern Colorado has also warned consumers about the company. The BBB gives Heritage a D- grade saying there were 10 complaints processed against the company in a 12-month period.

For the family of Jake Koltun, the ultimate insult came when they traveled to Boulder to retrieve his ashes. Believing the company was local and had an office in Boulder, the family said when they arrived Heritage gave them the runaround, only later to discover the company didn’t actually have a Boulder office.

When they pressed the company by phone to get Jake’s cremains, David Williams said a representative of the company told him, “They had no idea where Jake’s body was.” Lisa Koltun said, “They lost track of him for a week. It’s bad enough he is gone and I don’t get to see him again, but to not know where he was in that time period is completely unacceptable.”

Lisa Koltun said she eventually received her son’s ashes after numerous contacts with the company.

Katrina Goldsmith, who identified herself as a Colorado-based manager for Heritage Cremation Provider, told KCNC-TV by phone, “I don’t think there’s a story here. When people are grieving things get put in a different light. We do service many families, there’s always sometimes where we’re not perfect.”

She said she felt badly for Jake’s family but said it was “utterly ridiculous” for the family to think Jake’s body was temporarily lost. Goldsmith declined to meet with KCNC-TV in person, declined to agree to an on-camera interview, and said she did not want to review records of what occurred in the Koltun case. She cut off the phone conversation without answering most questions. Owners of the company never responded to KCNC-TV’s repeated requests for information and comment.

Lisa Koltun is answering questions. She said, “I can’t stand the thought of another parent going through this.”

David Williams, the family friend who first found Heritage Cremation and contracted with them, said the web-based company is “the ultimate scam. They are not the most trusted name in the funeral home business in any town in the United States.”

Colorado’s Office of Funeral Homes and Crematory Registration is asking anyone else with complaints about Heritage Cremation Provider to get in touch with the state agency.