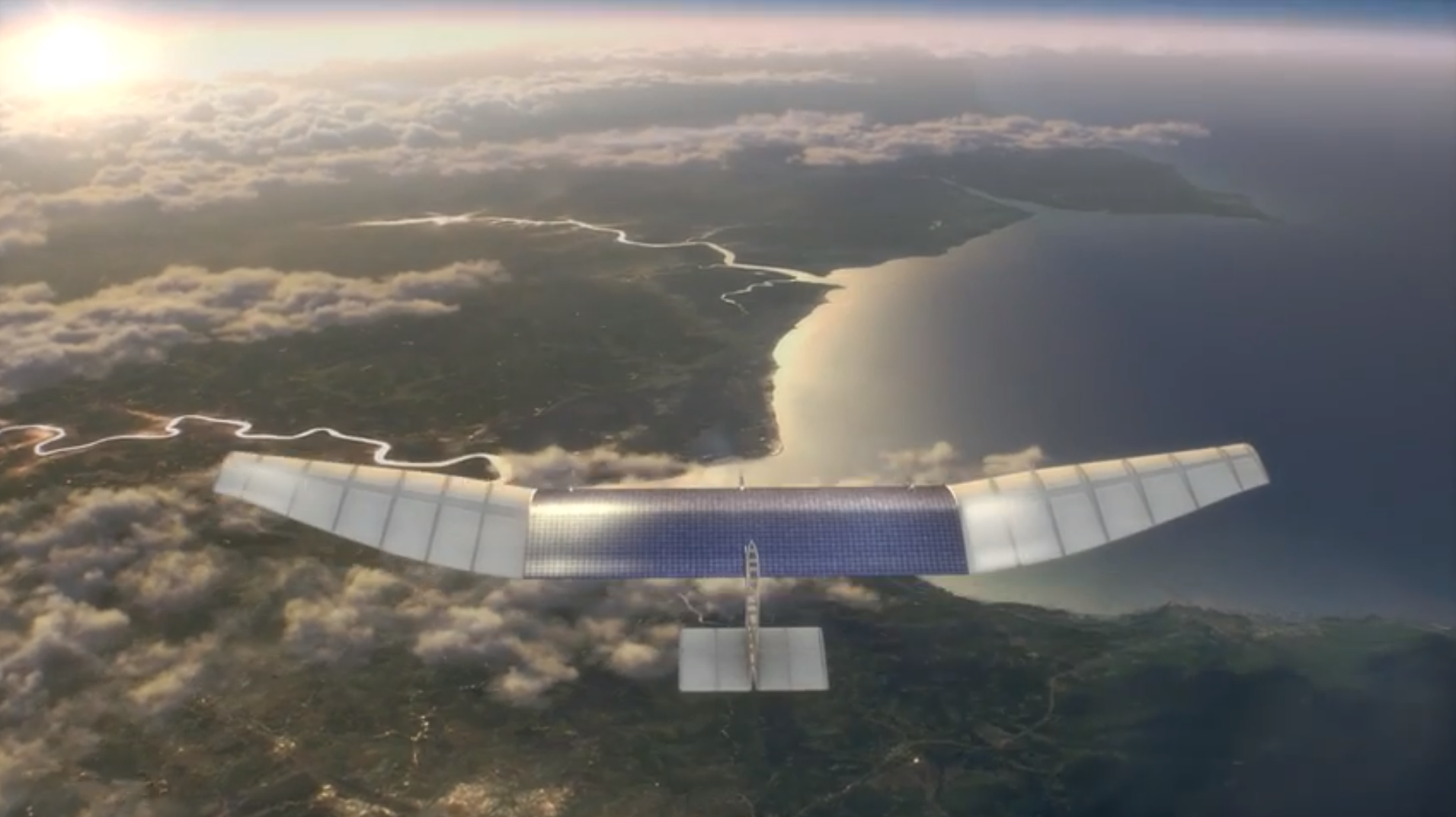 Facebook is taking frictionless sharing to the sky. The company's CEO Mark Zuckerberg announced Thursday that a team at Facebook is working on bringing Internet service to remote areas -- using drones, satellites and lasers.

The lab will also work with a team from UK-based company Ascenta that Zuckerberg says will work on connectivity aircrafts. The team is said to have worked on an early version of the unmanned aerial vehicle (UAV) Zephyr -- which holds the record for the longest flight by any UAV.

The Connectivity Lab team is working on projects like satellites or solar-powered aircrafts that will stay in the sky for months, to deliver Internet access. One method the lab is looking at is Free-space optical communication (FSO), which is a way of using light to transmit data through space using infrared beams.

"We've made good progress so far. Over the past year, our work in the Philippines and Paraguay alone has doubled the number of people using mobile data with the operators we've partnered with, helping 3 million new people access the Internet," Zuckerberg wrote on his Facebook page.

Google has a similar initiative, called Project Loon, which hopes to deliver Internet access using a ring of balloons that float in the stratosphere.

It was previously rumored that Facebook would buy Titan Aerospace, which manufacturer "near-orbital, solar-powered drones," to work on a project like the Connectivity Lab. However, there has been no confirmation of the deal.

Launched in August 2013, Internet.org is a join initiative to make access to the Internet affordable and efficient. Facebook has partnered with Samsung, Nokia, MediaTek, Opera Software, Qualcomm and Ericson on the project.