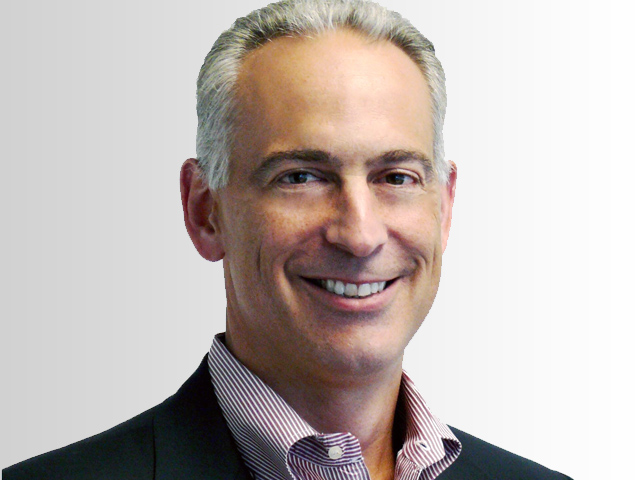 (AP) BOSTON - Few investors have been hitting the "like" button for Facebook (FB). The stock has lost nearly half its value since May's highly anticipated but botched initial public offering.

Yet some mutual fund managers continue to see strong long-term potential in the social network, and expect the stock will eventually recover.

Hundreds of funds own Facebook stock, with a select few counting it among their largest holdings. That means you could own a small stake in Facebook even if you took a pass on the IPO. Mutual funds are required to file quarterly disclosure reports, and enough time has passed that they're now beginning to report whether Facebook is among their holdings.

The biggest fund industry believer is Morgan Stanley (MS) Investment Management. Its funds dominate a list of those with the largest proportions of Facebook stock in their portfolios, according to Morningstar. This unit operates separately from the bank that helped underwrite Facebook's IPO.

Six Morgan Stanley funds count Facebook among their top five holdings, according to the funds' latest reports through July. The stock made up 5.7 percent of the portfolio at the group's largest fund, the $1.6 billion Morgan Stanley Focus Growth fund (AMOAX). The other five had weightings ranging from 4.7 percent to 5.5 percent. Four are team-run funds, with Morgan's Stanley's Dennis Lynch as lead manager.

A Morgan Stanley spokesman said the company and Lynch declined to comment on Facebook's prospects.

Shares opened at $38 on its opening day, but tumbled over the next seven trading sessions. Problems included first-day trading glitches, concerns about Facebook's revenue potential, and lawsuits filed by disgruntled shareholders. The stock has traded below $30 since mid-July, and briefly sank below $18 last week.

Shares rallied on Wednesday, gaining nearly 8 percent, after CEO Mark Zuckerberg commented on the company's prospects in his first interview since the IPO. Zuckerberg said Facebook continues to see significant revenue potential from users who access its site using mobile devices, rather than on desktop computers.

One challenge: Mobile screens leave less space to show revenue-generating advertising alongside Facebook's content. Facebook has so far earned very little revenue from its mobile application, a revenue stream that began just a few months ago.

But Christopher Baggini, manager of the Turner Titan Fund (TTLFX), says Facebook is starting to successfully address the mobile challenge. Baggini is also a stock analyst covering Facebook at Turner Investments, where his fund and others own the stock.

He says Facebook was late to develop a mobile product in a way that could generate profits. "But a lot of the newer products that are coming out are going to allow them to do that," he says.

Another plus is Apple's (AAPL) unveiling Wednesday of its iPhone 5. The new model will feature Facebook's mobile application embedded in its operating system, and will have a 14 percent larger screen that its predecessor.

"Who really wants to advertise on those old 3-inch screens?" Baggini says. "With Apple expanding the screen size, all the other smartphone makers will probably follow suit to some degree, and expand their screens."

During the stock's fall following the IPO, Turner Investments sold some of its shares. For example, Turner Concentrated Growth (TTOPX) counted Facebook as its third-largest holding at 5 percent of the portfolio at the end of June. Now, it's 3.6 percent.

But Baggini continues to see plenty of revenue-generating potential from Facebook's recent and pending product launches.

"Those are the reasons why we've been willing to stomach some pain with the botched IPO, and the cascade of 'boos' coming from every media outlet about Facebook," he says.

Because of the stock's price decline, funds that bought shares after the IPO currently have losses on paper from those investments.

But Facebook appearing among a fund's recent holdings doesn't necessarily mean the investment has been a loser so far. Some funds, including the Morgan Stanley funds owning Facebook, acquired private shares of Facebook before the IPO at prices below the $38 offering price. For example, Morgan Stanley Focus Growth acquired private shares in March 2011 at $22 apiece. That's about $1 above the stock's current trading price.

And even if a fund doesn't come out ahead in the short-term, it's important to keep things in perspective. The funds with the most concentrated investments in Facebook have less than 10 percent of their portfolios in the stock. That's typically not enough to make or break a fund's overall performance.

Says Jay Ritter, a University of Florida finance professor: "Fund managers are evaluated on the total performance of their fund, not on whether they picked one losing stock."
__
AP Personal Finance Writer Mark Jewel contributed to this report.