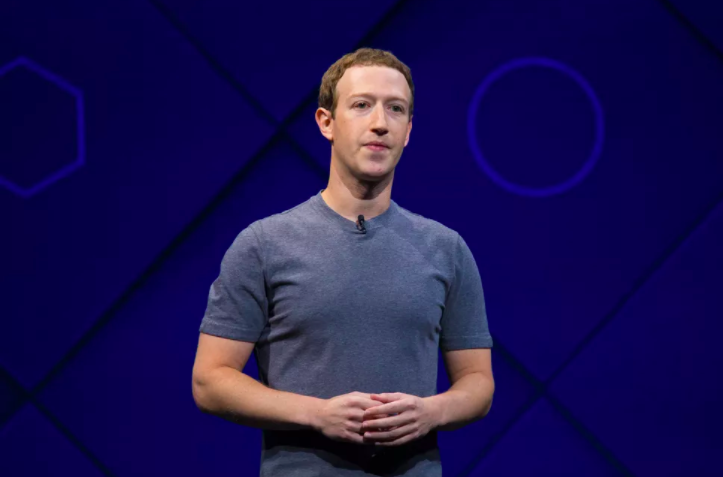 Mark Zuckerberg didn’t shy away from the controversy over the disturbing videos of a fatal shooting posted on Facebook Sunday.

After a lighthearted introduction in which the CEO of Facebook compared its F8 developer conference Tuesday to the latest film in “The Fast and the Furious” franchise (the latest of which is also referred to as “F8”), Zuckerberg turned more serious. He offered his condolences and reiterated the company’s position that it will review its “reporting flows” so that users can flag video and other content that violates its policies.

“We have a lot of work to do and we will keep doing all we can to prevent tragedies like this,” Zuckerberg said during his keynote address. He added Facebook is developing artificial intelligence to better flag content on the site.

Zuckerberg’s comments come two days after a series of videos showing the shooting and killing of Robert Godwin, Sr., 74, were seen on Facebook and shared across the platform. The videos once again raised the question of Facebook’s role in how it deals with grisly murders, rapes and other inappropriate content.

After sending his condolences to Godwin’s family, Zuckerberg paused briefly in a moment of silence.