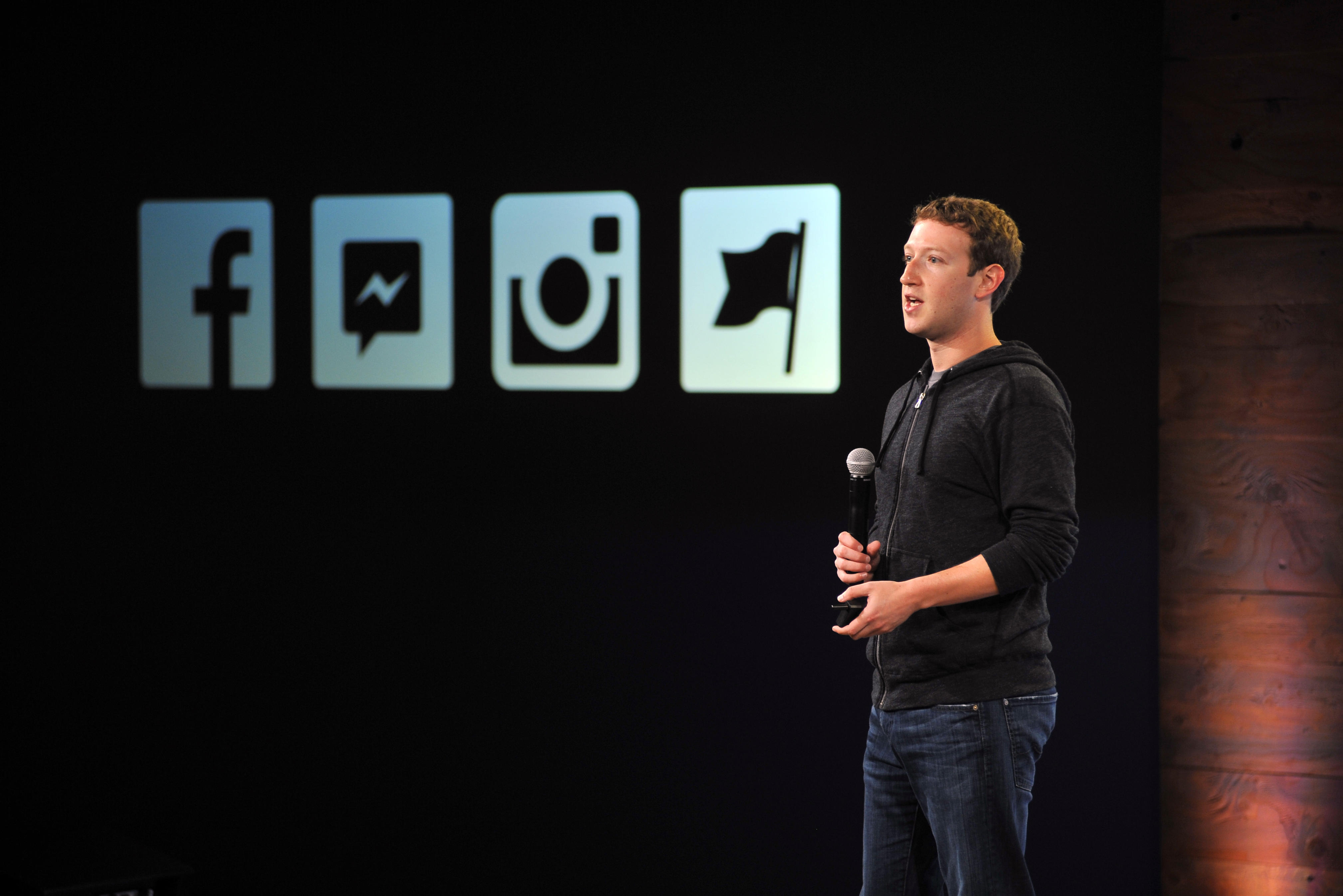 Facebook (FB) rolled out a sweeping change Tuesday, but it wasn't something users would see on their cellphone or the apps that the tech company controls. The social media giant announced it reorganized its management team in its most drastic makeover in its 14-year history, according to a report. The move would help surround CEO Mark Zuckerberg with executives he believes are "proficient and understand his vision," an executive told The Wall Street Journal.

Tech news website Recode reported that Facebook placed longtime executive Chris Cox in charge of Facebook, Instagram, WhatsApp and Messenger. The company also reportedly split up its product and engineering departments into three divisions. One will be tasked to tap into emerging technology, such as the blockchain which powers cryptocurrencies like bitcoin.

Last month, the co-founder of WhatsApp -- the encrypted messaging app Facebook bought in 2014 for $19 billion -- announced he would part ways with Facebook. According to The Washington Post, Jan Koum clashed with Facebook "over the popular messaging service's strategy and Facebook's attempts to use its personal data and weaken its encryption." It also reported Koum is leaving Facebook's board, a role he's held since the acquisition.

Koum's departure and Tuesday's shuffle come as Facebook is reeling from a data scandal that affected tens of millions of Facebook users when the political firm Cambridge Analytica exploited a loophole on the social media platform.

Facebook chief operating officer Sheryl Sandberg will keep her duties while more than a dozen executives will change roles or absorb more responsibilities in the restructure, Recode reports.

"This reads like Mark putting his people back in charge," a former Facebook executive told the Wall Street Journal. "Virtually all of these people are seen as people that Mark believes are technically proficient and understand his vision."

Here are some of the changes, according to Recode:

Beyond the privacy scandal, Facebook had been recently accused of inadvertently helping Islamic extremists connect and recruit new members. A report cited research suggesting that the social media giant connected and introduced thousands of extremists through its "suggested friends" feature.

Phandeeyar, a digital innovation lab, and five other groups wrote an open letter to Zuckerberg, challenging his contention in a recent interview that the social media platform had effectively combated hate speech targeting the Rohingya community that's being persecuted in western Myanmar.

Facebook has also been grappling with its role in the 2016 election. In 2017, U.S. intelligence agencies said the Russian government exploited social media -- and Facebook in particular -- as part of a campaign to influence the 2016 presidential election in favor of Republican candidate Donald Trump.