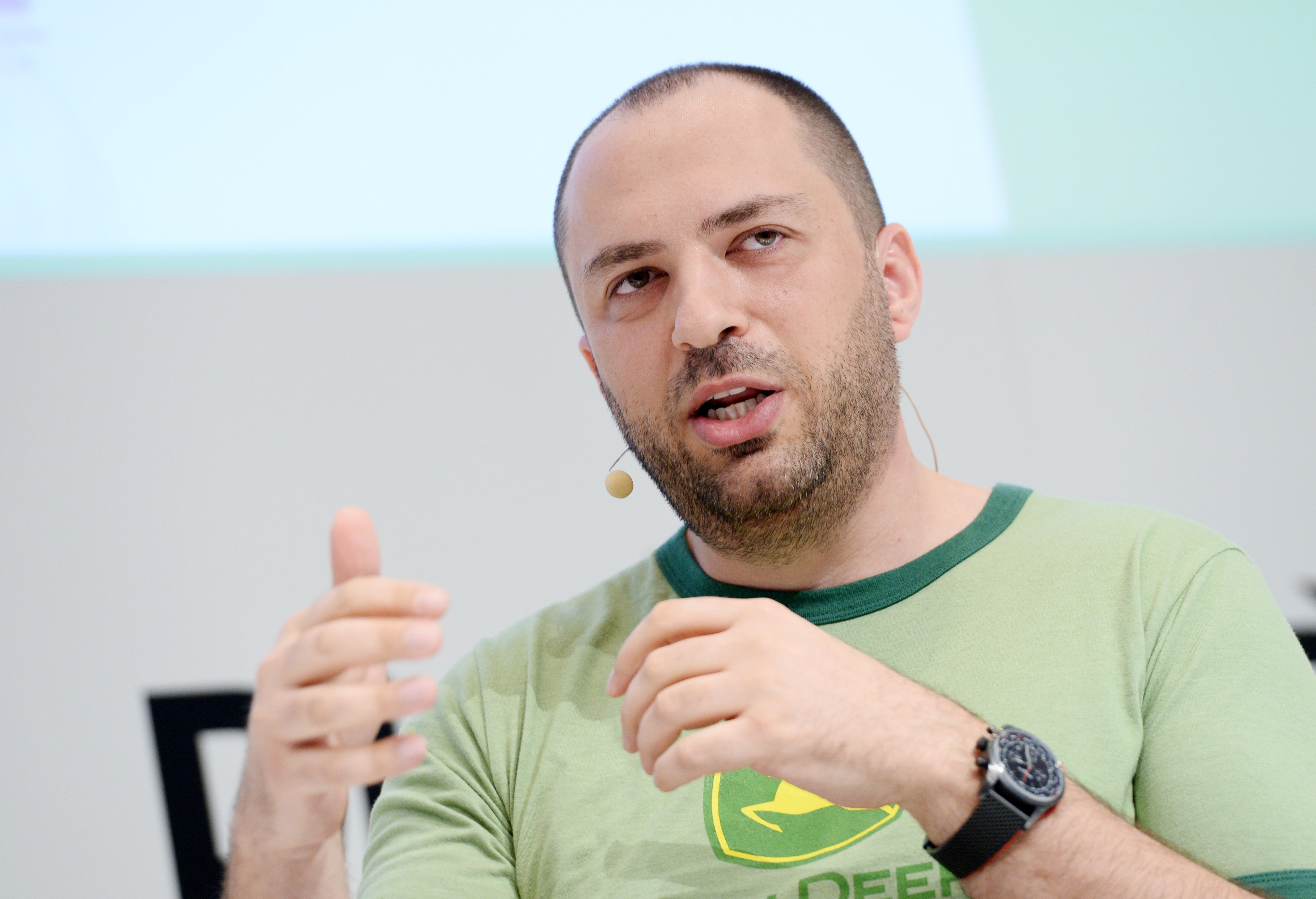 Jan Koum is moving on.

The WhatsApp co-founder said in a Facebook post Monday that he plans to leave his messaging company, which Facebook bought four years ago for $19 billion. Koum, who reportedly will also be leaving his position on Facebook's board, said "it is time for me to move on." He said he's taking time off to pursue hobbies like collecting rare, air-cooled Porsches and playing ultimate frisbee.

"I'm leaving at a time when people are using WhatsApp in more ways than I could have imagined," Koum wrote. "The team is stronger than ever and it'll continue to do amazing things. ... I'll still be cheering WhatsApp on -- just from the outside."

But The Washington Post reported Koum has clashed with Facebook "over the popular messaging service's strategy and Facebook's attempts to use its personal data and weaken its encryption." It also reported Koum is leaving Facebook's board, a role he's held since the acquisition.

The move comes as Facebook and, to a lesser extent, WhatsApp face fire over their handling of user data. WhatsApp has long prioritized security and privacy, but it also started sharing user data with Facebook two years ago.

Facebook has been in the hot seat since it was revealed that Russian trolls abused Facebook -- as well as rival platforms Twitter and Google-owned YouTube -- to meddle in the election and sow discord among Americans. On Facebook, the Russians did that by using a combination of both paid ads and organic posts.

The way Facebook handles and shares user data has caused the biggest scandal in the company's 14-year history. Facebook CEO Mark Zuckerberg testified before Congress earlier this month about how a personality quiz app was able to access data of up to 87 million Americas and share the information with Cambridge Analytica. The analytics firm then may have used the data to help the Trump campaign during the 2016 presidential election.

That a third party was able to access so much data about Facebook users speaks to the lack of privacy and security on the social network in its early days. By contrast, WhatsApp has long pushed the security of its messaging service, which is used by 1.5 billion people across the globe.

In early 2016, at the height of Apple's battle with the FBI over unlocking a phone used in a terrorist attack, WhatsApp started encrypting all communications on its network. That means the messages sent by the service's users are scrambled up as they travel through WhatsApp's systems and across the Internet, and only the recipient can see or hear them.

But WhatsApp has faced criticism in the wake of revelations about Facebook's data usage, and it also now shares information with its parent company. It amended its terms and conditions in 2016 to share data belonging to its users -- including phone numbers and user habits -- with Facebook even if they aren't members of the social network. In December, French privacy watchdog CNIL issued a formal notice to WhatsApp, telling it to stop sharing user data with Facebook without the necessary consent.

In a comment on Koum's post Monday, Zuckerberg thanked Koum and said he'll miss working closely with the executive. Likely hoping to alleviate worries about WhatsApp's security, Zuckerberg also vowed to maintain the security and privacy standards of the messaging service.

"I'm grateful for everything you've done to help connect the world, and for everything you've taught me, including about encryption and its ability to take power from centralized systems and put it back in people's hands," Zuckerberg wrote. "Those values will always be at the heart of WhatsApp."

Koum and WhatsApp co-founder Brian Acton created one of the world's largest messaging apps in just five years. As part of the Facebook acquisition, WhatsApp was to remain autonomous and independent from the social network.

Acton in November left WhatsApp to start his own foundation. In March, he joined the "Delete Facebook" movement, saying "It is time."

This article originally appeared on CNET. CNET's Richard Nieva contributed to this report.