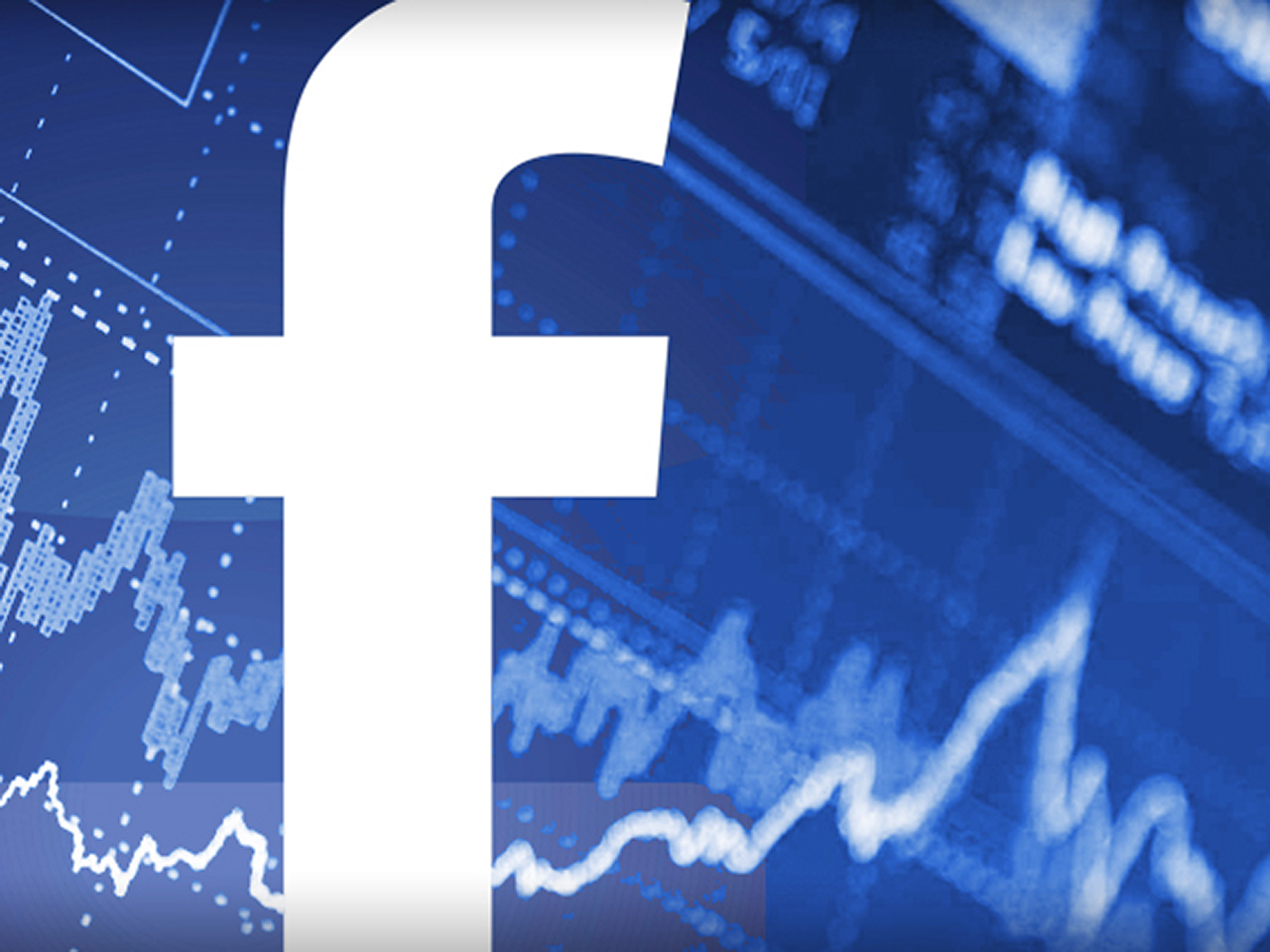 Facebook's mega-IPO may turn out to be the biggest in Internet history, but it does have one obvious benchmark: Google's (GOOG) own mega-IPO in 2004, which raised $1.6 billion and valued the search giant at $27 billion.

Facebook's offering is likely to crush those figures. In filing with the SEC on Wednesday to go public, the social networker said it hopes to raise $5 billion. By the time the company trades in April or May, it could be valued at upwards of $100 billion.

If you're considering investing in Facebook, it's useful compare the company's financial performance and prospective market capitalization with those of Google, which also generates most of its revenue from advertising. (One obvious difference is that Google's revenue mostly comes from search, rather than enabling social interaction). In its IPO filing, Facebook's disclosed 2011 revenue of $3.7 billion, up roughly 88 percent from 2010. The company's earnings also are growing fast, with net income of $1 billion last year, compared with $606 million in 2010.

By this simple, but meaningful, measure, Facebook is already a heavyweight. Also eye-opening is a comparison of the companies' respective market cap-to-earnings ratio. For Google, it's 19.36. For Facebook, it could be a whopping 100!

Facebook is also obviously a leader in generating Internet traffic and as a content node. The top three content referrers typically include Google (both search and news), major network news sites, and Facebook. Google remains by far the largest content-referrer, but Facebook's importance as a content hub and reference point is notable.

Yet when the source of a company's revenue is corporate spending on media and advertising, it's important to understand that this spending pie is limited. It's also not set to grow significantly anytime soon. Since it is impossible to spend a dollar more than once, the game is zero-sum.

In other words, if Facebook is to expand, then spending on other Internet-based advertising sites will have to slow down or shrink. And if Facebook grows its revenue enough to justify its mind-boggling valuation, other companies will likely feel the whoosh of ad dollars rushing toward the social networker.