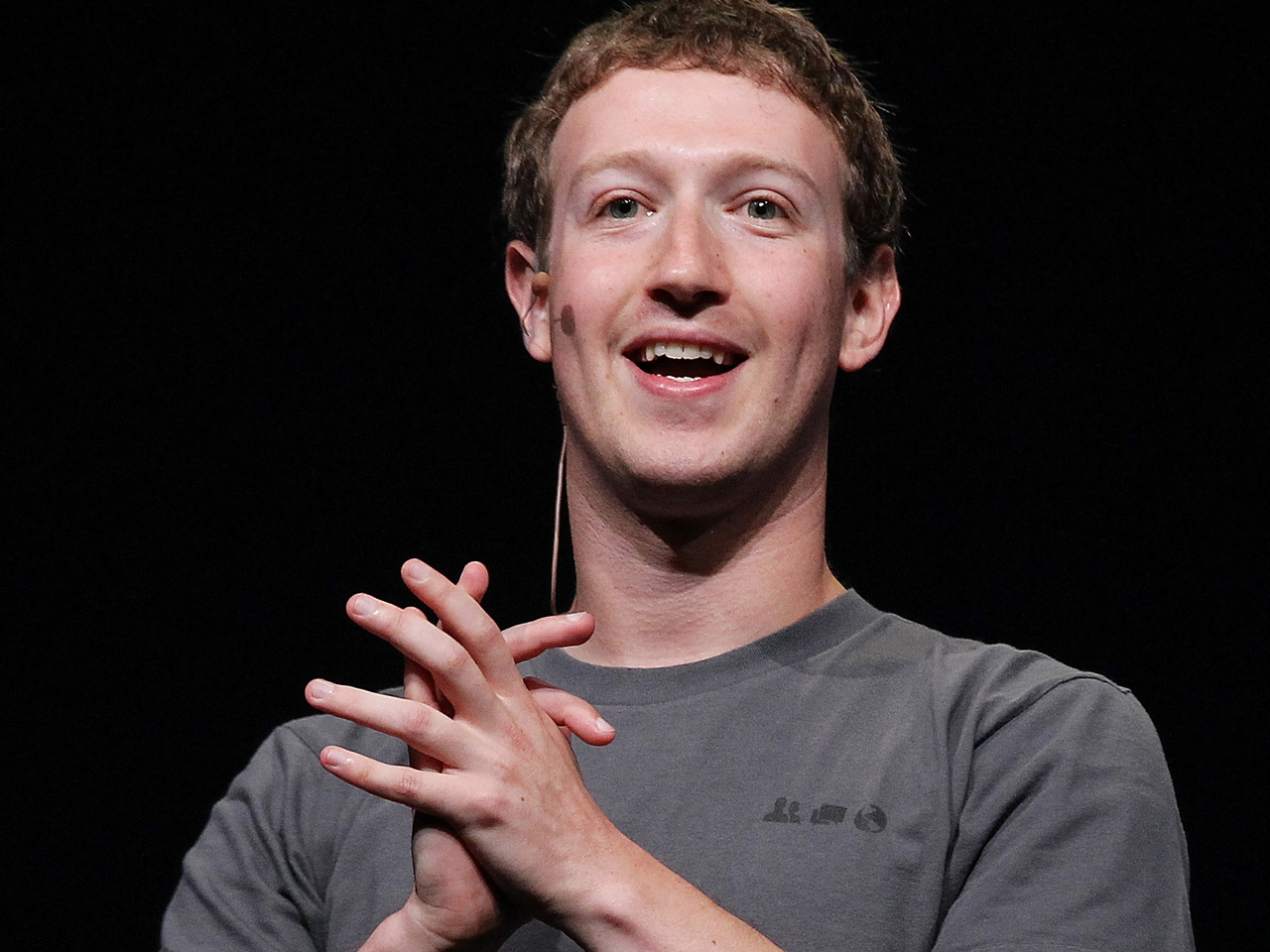 COMMENTARY There is so much hype around Facebook that it can be hard to put the numbers, and company, into perspective. But for all the new age talk of connecting people, it's still a business -- one that largely makes its revenue from advertising. Now Facebook filed for its IPO and there are some figures to look through.

But even then, to understand Facebook, you have to see how it compares to other companies as Google (GOOG), Yahoo (YHOO), and AOL that are in the same business of using the Internet to attract users and then sell ads. When you do, you see that Facebook is really more Yahoo than Google, at least for now. That's particularly true in that the company needs a different way to make money than it has used. Without a significant change in strategy, it will likely top out in the near future.

Of course, as such companies as Groupon (GRPN) and Pandora (P) have shown, revenue can mean little without at least a move toward profitability. Facebook actually made a profit in all three of its reported years. In 2008, net income was 29.5 percent of revenue. In 2009, it was 30.7 percent. It dropped to 26.9 percent last year. The company ran at a net loss in both 2007 and 2008. Clearly, though, this is a business model that works far better than Groupon, Pandora, and some other Internet companies that recently went public.

Another way to look at the company is revenue per user. If you take Facebook's own claims of 800 million active users and look at the last six months of revenue, to match up with more recent revenue, you get $1.7 billion for 800 million users over six months. Project that to a full year and it's $3.4 billion for 845 million users, or $4.02 per user per year -- and that includes both ads and other revenue, which, according to Facebook, really means the company's cut of what Zynga makes.

Will Facebook's IPO delight or disappoint?
Facebook is the biggest secret flop on the net
Why Facebook's Revenue Growth Won't Justify a $70B Valuation
Wait a Second -- Facebook Actually Missed Its Revenue Projections by $500M

How does Facebook's financial performance compare with other companies that depend on online ads for revenue? Start with Google. Last year, the search giant came in with $37.9 billion in revenue. Of that, $36.5 billion was ad revenue. According to the company's quarterly earnings announcements, traffic acquisition costs (TAC), which is the amount of revenue that Google's partners get, ran around 24 percent. Take out all costs of revenue and you still have $24.7 billion, or 65 percent gross margins. Given Google's approximately 1 billion users, that Google's is $36.5 in ad revenue per user. The company's market cap is about $189 billion.

Yahoo had roughly $5 billion in revenue last year. Granted, that amount has been falling -- it was down about 21 percent from 2010. Revenue without TAC was $4.4 billion. Gross profit was about $3.5 billion for gross margins of 70 percent. Yahoo's market cap is $19.2 billion. It's the mid-tier player that is about a tenth the size of Google. Yahoo still quotes 2004 numbers that it has 274 million unique users. That would translate to $16.06 per user per year.

AOL had a total of $2.2 billion in revenue, of which $1.3 billion was advertising. Overall gross margin was just under 28.1 percent. AOL has a $1.6 billion market cap, making it a little under a tenth the size of Yahoo, or two orders of magnitude smaller than Google.

Facebook is growing quickly. In that sense, it leaves Yahoo far behind. The company is also comfortably profitable, which will drive up the IPO price. But given the comparative sizes of their revenues, Facebook's growth is disappointing compared to the nearly 30 percent revenue growth -- virtually all ads -- that Google saw between 2010 and 2011.

Facebook may also be reaching the end of the growth it can expect from its current strategies. The company claims more than 800 million active users. Some evidence suggests that the number of users is flattening and that it is reaching a maximum of what it can expect.

In the middle of last year Facebook missed internal revenue projections by $500 million, or about 25 percent, and that was with its old growth in users. Even if the company does grow larger than Yahoo, unless things change significantly, it may only become a company that falls far short of what Google has obtained.