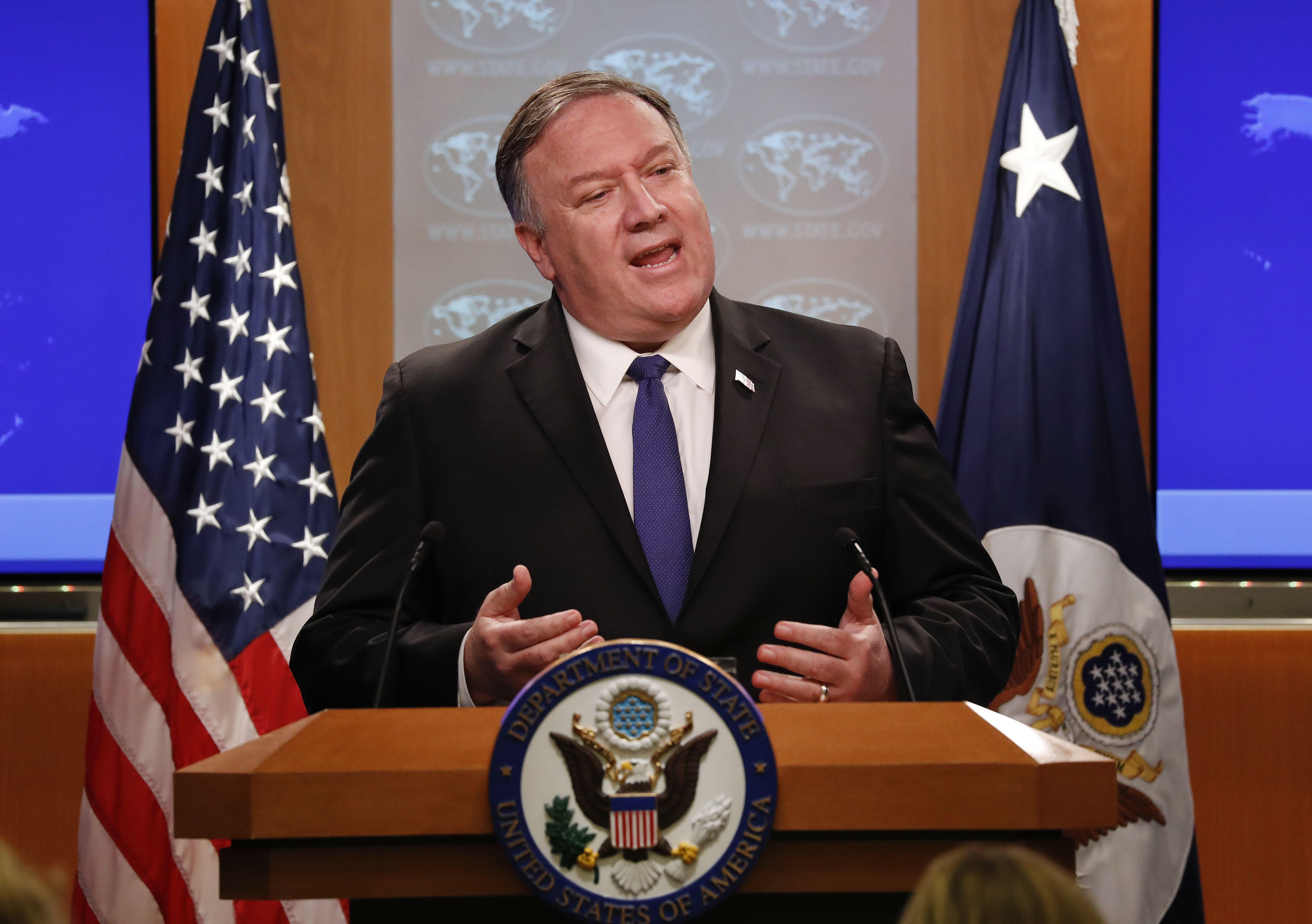 Another week, another standoff between the Trump administration and Democrats in Congress.

The subject of the latest dispute is a whistleblower claim filed with the intelligence community inspector general on August 12. That claim focused on a phone call between President Trump and Ukrainian President Volodymyr Zelensky, according to the Washington Post, during which Mr. Trump made a "promise" that the whistleblower found troubling enough to flag for the attention of the inspector general.  That watchdog, Michael Atkinson, concluded the complaint was credible and deemed it an "urgent concern."

The House Intelligence Committee, led by California Democratic Rep. Adam Schiff, has subpoenaed the whistleblower's complaint – but acting Director of National Intelligence Joseph Maguire has refused to hand it over to Congress, citing executive privilege.

Mr. Trump has denied any wrongdoing, asking on Twitter whether anybody is "dumb enough to believe that I would say something inappropriate with a foreign leader while on such a potentially 'heavily populated' call."

Mr. Trump is expected to meet with Zelensky next week during the United Nations general assembly. But that won't be the only hot-button item on the president's agenda at the U.N. He will also have to manage rising tensions between Iran, Saudi Arabia, and the United States, nearly one week after an attack on Saudi oil facilities that the U.S. and the Saudis have blamed on Iran – a charge Iran has hotly denied.

Secretary of State Mike Pompeo traveled to Saudi Arabia earlier in the week, describing the attack as an "act of war," and tweeting, "The U.S. stands with #SaudiArabia and supports its right to defend itself. The Iranian regime's threatening behavior will not be tolerated."

President Trump met with his national security council on Friday and reviewed several options for potential retaliatory military action against Iran, though his administration has insisted that Saudi Arabia participate in any potential strike.

The Iranians, for their part, have denied any involvement in the attack, and they've warned that any U.S. or Saudi military strike on Iran would result in "all-out war."

"I am making a very serious statement that we don't want to engage in a military confrontation," Iranian Foreign Minister Mohammad Javad Zarif told CNN Thursday. "But we won't blink to defend our territory."

Also on the United Nations' agenda during this week's general assembly: the status of global efforts to reduce carbon emissions and combat climate change. The Paris climate agreement, which set emissions reduction benchmarks for participating nations, took effect nearly three years ago, and to date, 185 countries have ratified the agreement.

But today, the fate of the Paris agreement – and the broader effort to move the global community away from carbon-based energy – is in doubt after President Trump moved last year to withdraw the U.S. from the accord, arguing it would be a drag on the U.S. economy.

With the latest news and analysis from Washington, don't miss Margaret Brennan (@margbrennan) this Sunday on "Face the Nation" (@FaceTheNation).

We'll talk to Secretary of State Mike Pompeo (@SecPompeo) about the whistleblower claim and President Trump's foreign policy agenda, from Saudi Arabia and Iran to North Korea and Afghanistan.

We'll also hear from Iranian Foreign Minister Mohammad Javad Zarif (@JZarif) about how his country could respond to rising tensions with the U.S. and Saudi Arabia.

As part of our special network "Eye on Earth" series, a joint initiative with 250 news outlets worldwide and Covering Climate Now, we'll also sit down with former Secretary of State John Kerry, (@JohnKerry) to discuss U.S. diplomacy, the effort to combat climate change, and the future of the Paris agreement.

Additional guests are expected – so check back for updates.

On TV, the radio, and streaming online, don't miss "Face the Nation" this Sunday! Click here for your local listings.