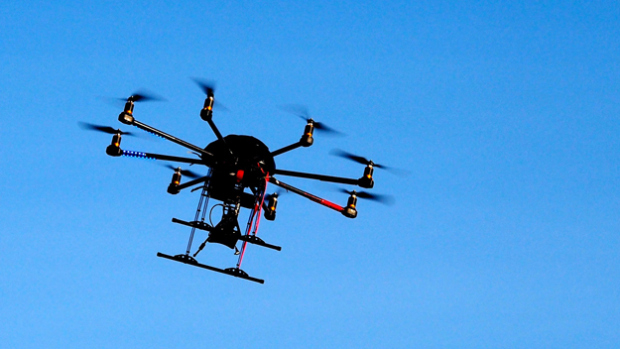 The incident occurred around 11 a.m. Friday as Shuttle America Flight 2708 was on its final approach to the airport.

The crew says the unmanned aircraft was operating near Prospect Park in Brooklyn, at an altitude of about 2,700 feet.

The incident comes just a day after the FAA said five pilots reported a green laser being pointed at their aircraft while flying over Long Island and New Jersey, near John F. Kennedy Airport.

Pointing a laser at a plane is a federal crime.

CBS New York reports the FAA is investigating both the drone and laser incidents.