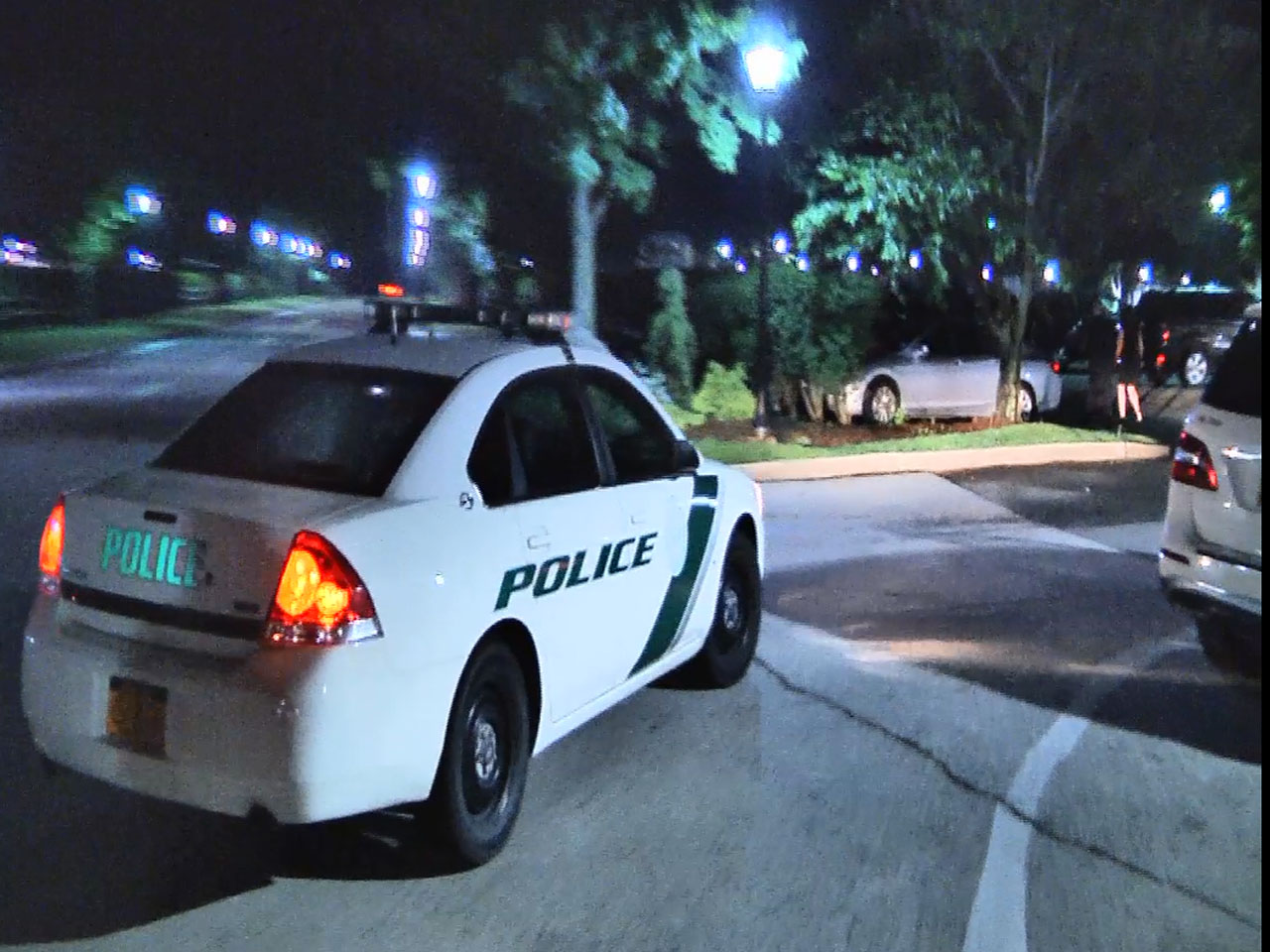 NEW YORK - Pilots of at least five planes reported that a green laser "illuminated" their aircraft while they were about 8,000 feet over Long Island, New York Thursday night, and now authorities are looking for whomever was responsible.

It happened about 4 miles northwest of Farmingdale.

The laser was apparently aimed from somewhere in a state park in the area. CBS News Correspondent Kris Van Cleave reports police on Long Island searched Bethpage State Park for the source of the laser pointer, but no arrests have been made.

There were no injuries reported. The FAA notified the New York State Park Police.

In air craft control audio obtained by CBS News, a pilot for American 185 is heard saying, "We just had a laser strike, left side."

A pilot for Delta 2292 sent a similar message, saying, "Laser in sight."

"I've had two aircraft struck by that laser, so they are aiming at the aircraft - just use caution," an air traffic controller responds.

Pointing a laser at a plane is a federal crime.

"Shining a laser into the cockpit of an aircraft can temporarily blind a pilot, jeopardizing the safety of everyone on board," FAA Administrator Michael Huerta said in a February 2014 statement.

The FAA says the incidents Thursday occurred while the airplanes were flying at around 8,000 feet.

On Friday, there was a close call of another kind involving aircraft. A shuttle American flight from Washington, D.C. had to climb 200 feet to avoid a drone.

The FAA says the regional jet was on its final approach to New York's Laguardia Airport when pilots spotted the drone flying at 2,700 feet over Brooklyn. The plane landed safely.

Since 2006, the FAA says the number of laser incidents has increased tenfold to nearly 3,900 last year. That's more than 10 per day, reports Van Cleave. Drone incidents involving other aircraft are also on the rise and occur at a rate of at least two times per day, according to the FAA.