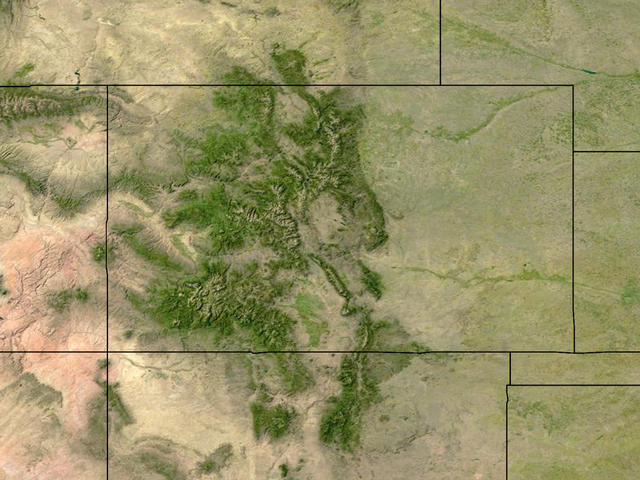 (AP) CENTENNIAL, Colo. - A single-engine plane that entered a temporary no-fly zone in the Denver area has landed without incident after the military scrambled two F-16s to intercept it.

The plane was intercepted after President Barack Obama spoke in Golden, Colo., around 11 a.m. Thursday but before he flew out of Buckley Air Force Base in Aurora a few hours later.

North American Aerospace Defense Command, or NORAD, says the plane was out of radio communications around 12:30 p.m., when Arapahoe County Sheriff Grayson Robinson says the plane flew near Buckley.

Robinson says the F-16s escorted the plane to Centennial Airport south of Denver, where authorities determined the pilot made an honest mistake. Robinson says the pilot regularly flies from Wyoming to Colorado and somehow missed the notice on restricted air space.