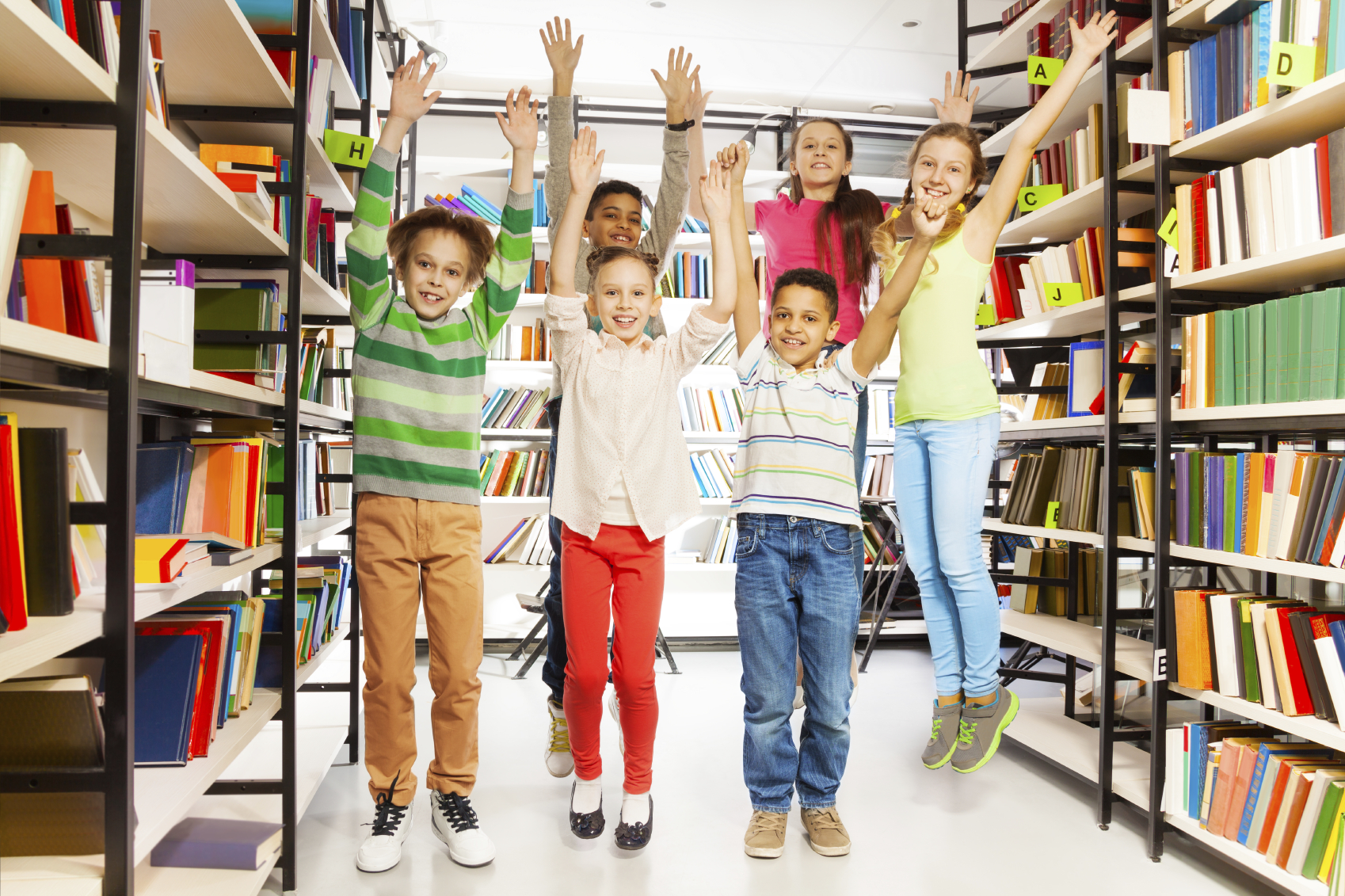 Schoolchildren may have an easier time learning if exercise is part of their math and spelling lessons, a new study suggests.

Dutch researchers found that second- and third-graders given "physically active" lessons did better on math and spelling tests, compared with their peers who learned the old-fashioned way.

Experts not involved with the study called the findings "encouraging." But they also said it's too soon to push for physically active classrooms everywhere.

"The take-home message is that physically active lessons may be a novel way to increase physical activity and improve academic performance at the same time," said Benjamin Neelon, who cowrote an editorial published with the study.

But, she added, there are still big unknowns: For one, the study was done in the Netherlands, and it's not clear that the results would extend to the diverse school systems in the United States.

And even if they do, Benjamin Neelon said, there are real-world practical barriers to bringing exercise into classrooms -- including training teachers, winning parents over and simply finding the space and time.

For the study, researchers recruited 24 classes at 12 elementary schools in the northern Netherlands. Teachers in half of the classes stuck with traditional lessons, while the rest started incorporating exercise into some math, spelling and reading lessons.

For instance, instead of just saying "2 times 4 equals 8," kids would jump in place eight times. Or they would hop for each letter of a word they spelled, explained lead researcher Marijke Mullender-Wijnsma, of the University Medical Center Groningen, in the Netherlands.

Overall, the children had 20 to 30 minutes of physically active learning three times a week. And that seemed to make a difference, the study found.

After two years, kids in active classrooms scored higher on standard math and spelling tests -- the equivalent of about four months of extra learning, Mullender-Wijnsma said.

There was no benefit, however, when it came to reading scores.

The study findings were published Feb. 24 in the journal Pediatrics.

Why would jumping in place help kids' math and spelling scores? It's not clear, according to Mullender-Wijnsma, but one possibility is that "information obtained by the body" may help children with mental tasks.

"We know young children use both sensory and motor activity to learn," she noted.

Exercise also boosts blood flow in the brain, Mullender-Wijnsma said, and that, too, might help kids absorb the task at hand.

On the other hand, it might not be a specific effect of exercise at all, according to Benjamin Neelon.

"It might be the novelty," she said. "The children are learning in a new way. They're intrigued."

She pointed out that the Dutch researchers just published a separate report on the same study -- this one looking at the children's "cognitive" abilities, such as making plans, focusing and remembering. And kids in the physically active classes did no better than their peers.

"So the physically active lessons may not have improved underlying cognition or brain function in these children -- even though they did better on school tests," Benjamin Neelon said.

Still, she added, regular exercise is critical for kids. And with so many U.S. schools cutting back on traditional gym classes and recess, physically active lessons could be one way to get kids moving, Benjamin Neelon said.

A large U.S. study has looked at the impact of physically active lessons. It was primarily aimed at boosting kids' activity levels and countering obesity -- but it also found that children's scores on standardized tests rose, Benjamin Neelon said.

Again, she noted, children in that study were mostly white and from middle- to high-income families. But there are studies of more diverse groups of kids underway, she said.

"Children from low-income families face more challenges in school," Benjamin Neelon said. "If they don't get enough sleep, or don't have a good breakfast, or have stressors in their home life, they may have trouble concentrating in school."

So, she said, the "big question" is, will physically active lessons help those children learn, or cause them to fall behind even more?