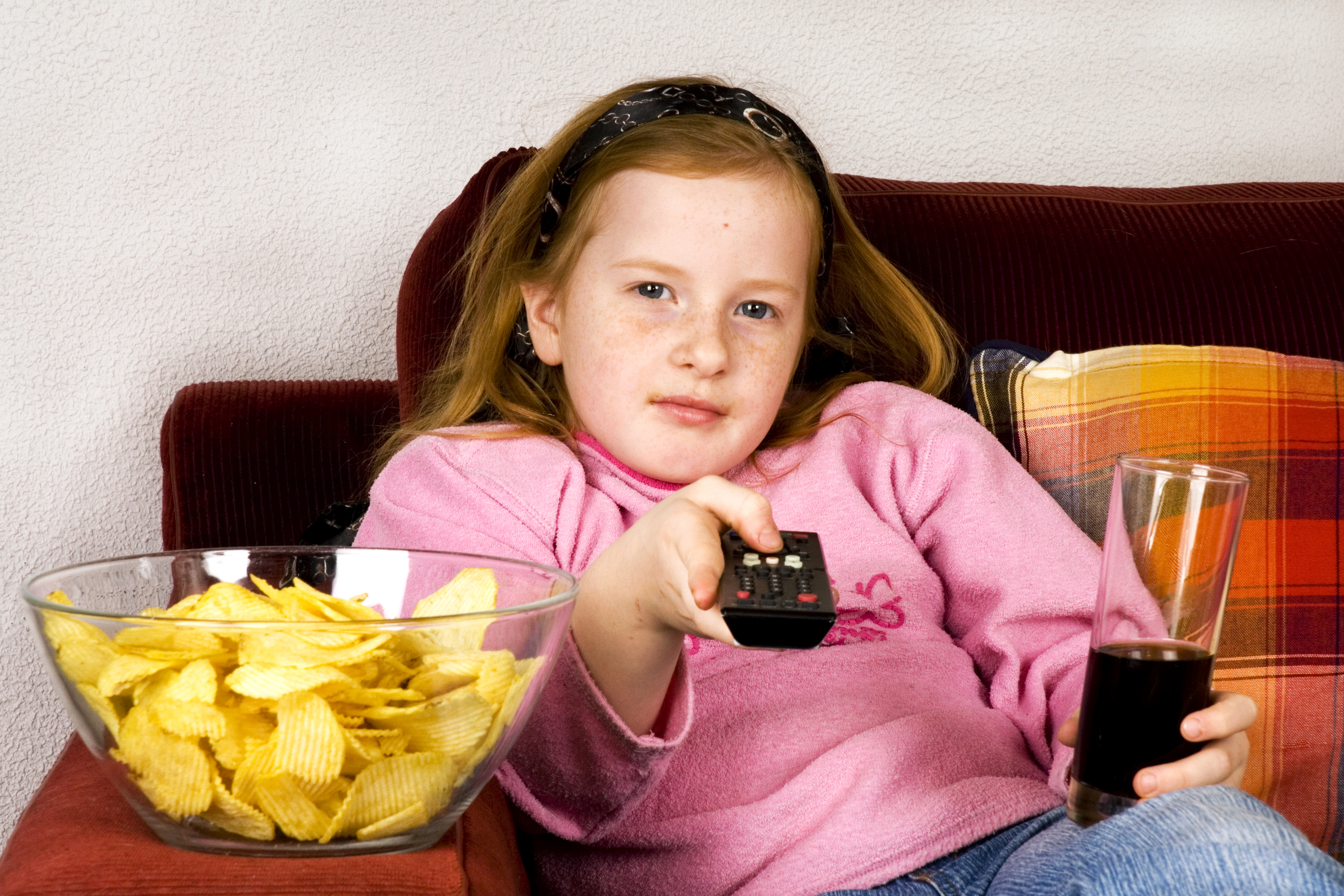 With the warm weather and extra free time away from the classroom, you might assume that kids spend a lot more time running around outdoors over summer vacation. But that assumption would be wrong.

When school's out, kids are actually more likely to engage in obesity-related behaviors such as watching more television, consuming more sugar and eating fewer vegetables, and their exercise levels barely budge, according to a study from Columbia University's Mailman School of Public Health. The findings are published online in the Journal of School Health.

With one in 6 American children obese, and millions more overweight, those bad habits become a cause for serious concern.

The researchers analyzed data on over 6,400 U.S. children and adolescents in grades one through 12 who participated in the National Health and Nutrition Examination Survey between 2003 and 2008. Some were surveyed during the school year and others during a school break.

The study authors focused on three dietary factors -- total calories consumed per day, number of cups of vegetables eaten, and teaspoons of added sugar consumed -- as well as exercise patterns and time spent in front of a screen. They also looked at socio-economic status, comparing households above and below 185 percent of the poverty line, the eligibility criteria for receiving free or reduced-price school lunches.

"There is a body of research showing that all kids learn while in school, but kids continue to learn during the summer break if they are in more resourceful families," study author Dr. Y. Claire Wang, co-director of the Mailman School's Obesity Prevention Initiative, told CBS News. "We wanted to answer a similar question of whether summer does that to low-income kids in terms of healthy lifestyle."

But the results found that income level had little impact on obesity behaviors among children on summer break. "Turns out we didn't see the same effect as the academic achievement literature - all the kids are pretty similar when they are out of schools," Wang said.

Overall, students of all grade and income levels did not meet government recommended guidelines for vegetable intake, consumption of sugar-sweetened beverages, exercise, and amount of time spent in front of a screen.

Kids watched an average of 20 more minutes of television per day over the summer than during the school year and consumed about three more ounces of sugary drinks. Overall, exercise levels remained about the same throughout the year, with barely five more minutes a day of activity during vacation, though high school students were significantly more active in the summer. However, they still didn't meet standard government recommendations. The U.S. Department of Health and Human Services says children and teens should get at least 60 minutes a day of physical activity.

"We were struck by how much room for improvement there is in terms of healthy behavior, as the majority of kids are not even close to the guideline recommended level of physical activity, fruit and vegetable intake, or screen time," Wang said.

The researchers concluded that the school environment plays an important role in helping kids maintain healthy behaviors and suggested school-based obesity prevention efforts go beyond the school year, in the form of summer meal and activity programs.

And of course, parents also play an important role in monitoring their children's habits. "Being mindful is the first step," Wang said. "A lot of parents are already monitoring how much junk food their kids are grabbing, but also pay attention to screen time. Watch out for overusing big or small screens as babysitters."