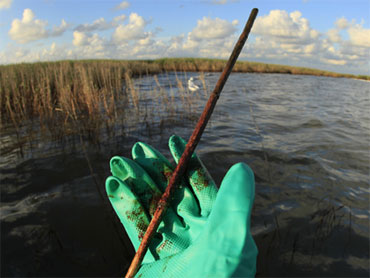 A British Petroleum executive was optimistic that both the environment and his company would survive the disaster in the Gulf of Mexico.

The affirmation came after the latest revelations that the size of the spill in the Gulf is much larger than what the company had previously estimated, and from allegations that BP cut back on safety at the Deepwater Horizon oil rig prior to the April 20 explosion that killed 11 workers and precipitated the devastating spill.

Appearing on CBS' "The Early Show," BP's chief operating office Doug Suttles praised the company's employees and expressed his optimism that the company - the largest producer of oil and gas in the United States - will survive. "I believe we will. We have a great team of people that are very dedicated, their commitment has shown up. I'm very, very proud of what they're actually doing."

Suttles said he understood the frustration of people about the company's response to the oil spill, including the use of toxic chemicals as a dispersant, but added, "I know people want more information. They want this thing to come to an end, they want us to be able to clean it up very, very quickly and we're trying to do these things.

"I can tell you we're supplying information, we're trying to give the data as quick as we. We've tried to upload the video to our website, I think that's up now.

"The chemicals we're using for dispersants are actually approved by the EPA - they're the most widely chemical in the industry," he added.

"But it seems like every day we hear new allegations that BP had been cutting corners," said anchor Maggie Rodriguez. "The most recent one is that the company that was hired by BP to test the integrity of the well says that they were told to stop before the explosion, before they were finished."

"Maggie, I understand that people are very concerned and they're trying to find what's wrong, and I can understand that. Lots of things are being looked at. As you know, there's many investigations taking place. I know they'll get to the bottom of what caused this, and I know they'll figure out what needs to change.

"But at the moment, as you know, what I'm trying to do is figure out how do we get the thing stopped, how do we minimize the impact, and how do we fight this thing at sea," Suttles said.

"I think the worst-case is it takes us until the relief well gets down, which would probably be about early August. But between now and then, we'll try every technique available to us to actually get this flow stopped."

[In June 1979 a Mexican oil well, IXTOC I, blew out in the Bay of Campeche. It took nine months to cap the leak, and the resulting spill (some of which landed on Texas beaches) was estimated at about 475,000 metric tons of oil, a quarter of which sank to the bottom of the Gulf.]

"The experts tell me that there are many things going for us in this case," Suttles said. "It's a large body of water, it's a warm body of water, it has natural oil seeps which the environment deals with. But we're going to put a lot of effort into monitoring this and we're going to do everything we can to minimize that impact. Time will tell, but I'm optimistic, I'm very optimistic that the Gulf will fully recover." 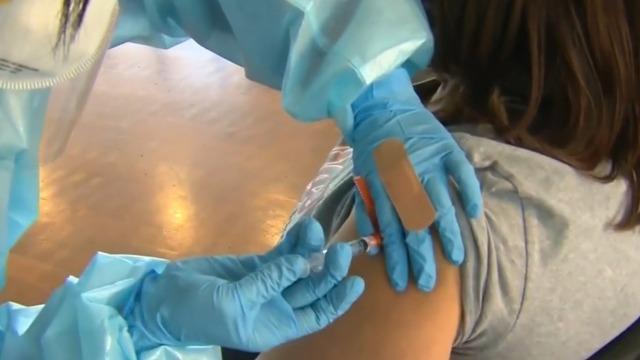 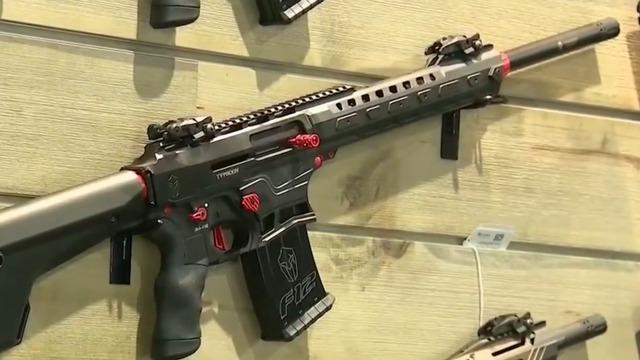 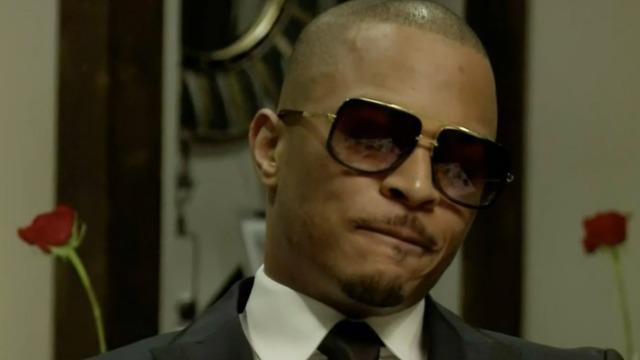 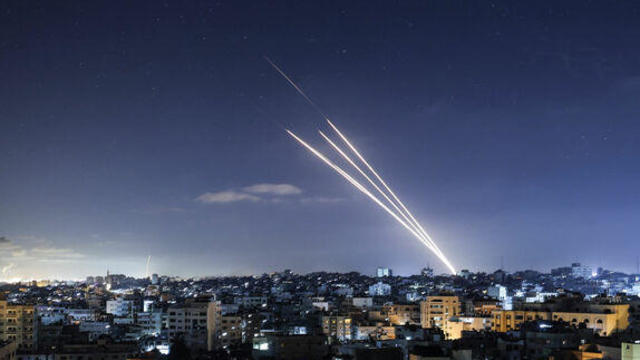 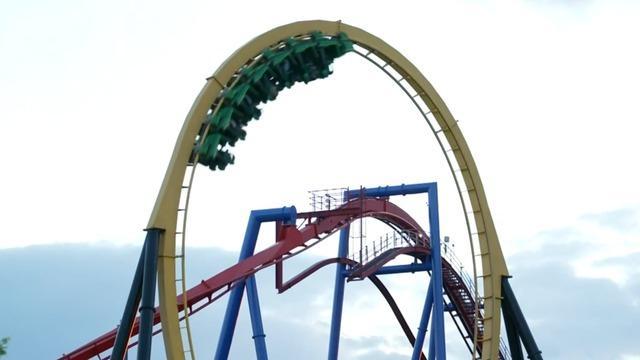 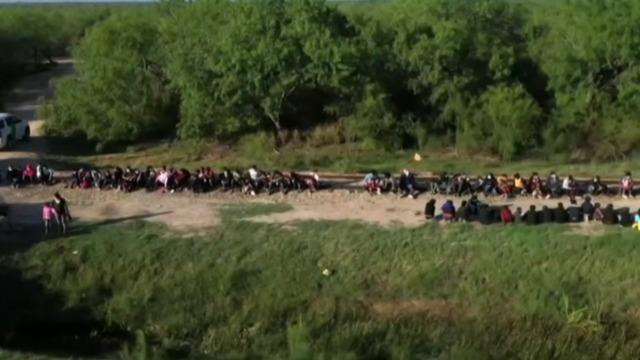