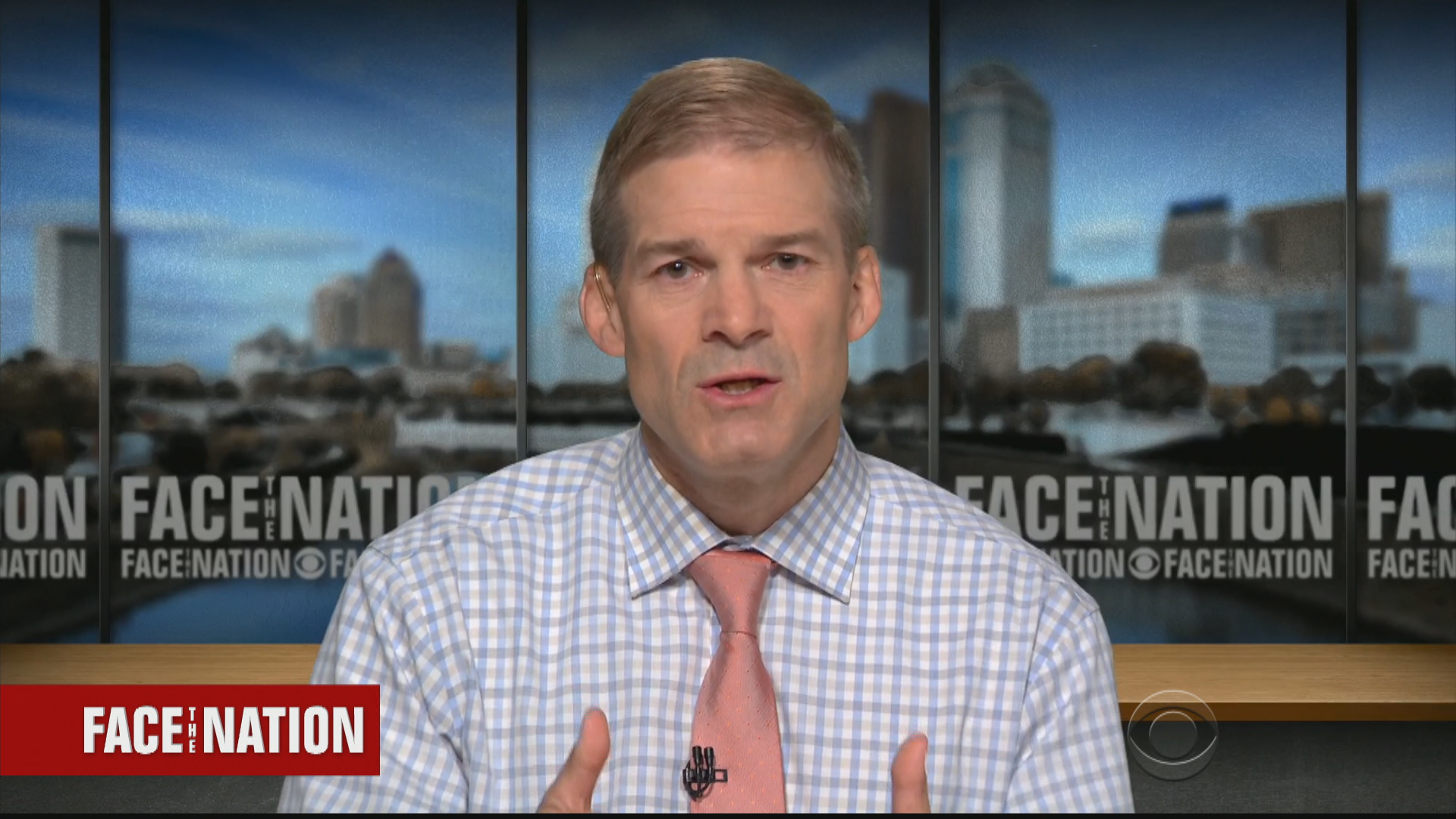 An Ohio congressman isn't being truthful when asserting he was unaware of allegations that a now-dead team doctor was abusing athletes, according to two former university wrestlers.

U.S. Rep. Jim Jordan, R-Ohio, a former standout college wrestler at the University of Wisconsin and later a coach at Ohio State, knew when he was at the university that the doctor was groping male wrestlers, said ex-wrestlers Mike DiSabato and Dunyasha Yetts.

The wrestlers' allegations were first reported Tuesday by NBC. Jordan, a two-time NCAA Division I wrestling champion, denies them.

"Congressman Jordan never saw any abuse, never heard about any abuse, and never had any abuse reported to him during his time as a coach at Ohio State," a Jordan spokesman told CBS News.

Jordan himself also rejected the allegations. "We knew of no abuse. Never heard of abuse. If we had, we would have reported it," he said Wednesday.

Jordan, a founder of the conservative Freedom Caucus, is one of the most powerful Republicans in Congress and a potential contender for speaker. He's taken leading roles in fighting the Affordable Care Act and in pushing back against the government's Russia investigation, most recently interrogating Deputy Attorney General Rod Rosenstein in committee.

Male athletes from 14 sports at Ohio State have reported alleged sexual misconduct by Richard Strauss, who was on the faculty and medical staff and published a variety of research. Strauss died in 2005, and it was ruled a suicide.

Ohio State has not released details about the claims but said more than 150 former students and witnesses have been interviewed so far. The school has urged anyone with information about Strauss to contact the independent investigators from Seattle-based law firm Perkins Coie.

Yetts, 47, of Steubenville, said Strauss groped him at least three times during routine exams when he wrestled in the early to mid-1990s. Jordan was Yetts' weight-class coach at the time, and the two spoke frequently about Strauss, he said. Jordan was among the people Yetts told about groping the first time in happened in 1992, Yetts told The Associated Press Tuesday.

"He'd even make comments, 'This guy better not touch me,'" Yetts said.

Beginning in 2007, Yetts served 18 months in prison after pleading guilty to federal mail fraud charges. Yetts was accused of bilking investors out of $1.8 million as part of an investment scheme he ran from 1998 to 2001.

Yetts, an operations manager for a gas drilling company, said Tuesday he has paid his debt for past mistakes. He said the fraud case has nothing to do with what he went through as a student-athlete.

Jordan's spokesman said he would assist investigators in any way he could.

"He has not been contacted by investigators about the matter but will assist them in any way they ask, because if what is alleged is true, the victims deserve a full investigation and justice," said spokesman Ian Fury.

Late Tuesday, a law firm representing Ohio State contradicted that statement. An investigative legal team looking into the allegations against Strauss previously contacted Jordan's office by phone and email requesting he participate in an interview, but Jordan did not respond, said Kathleen Trafford of Porter Wright in Columbus.

"The investigative team is continuing its efforts to schedule an interview with Rep. Jordan, as well as other individuals with potential knowledge relating to the allegations," Trafford said.

Fury said the office can't find a record of those requests but remains willing to assist investigators.

The U.S. House speaker's office on Tuesday called the allegations against Jordan "serious."

Doug Andres, a spokesman for GOP Speaker Paul Ryan, said the university has "rightfully initiated a full investigation into the matter" and the speaker will "await the findings of that inquiry."

Nassar, 54, pleaded guilty to molesting women and girls under the guise of treatment and was caught with child pornography. He is serving three prison sentences that likely will keep him locked up for life.