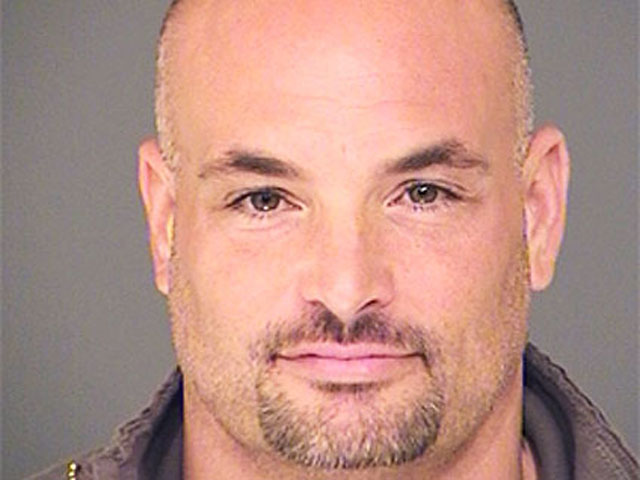 (CBS/AP) SANTA ANA, Calif. - Former NFL linebacker Eric Naposki, who was convicted of killing Southern California millionaire William McLaughlin in his Newport Beach home in 1994, is set to be sentenced on Friday.

Pictures: NFL athletes in trouble with the law

In July, a jury found Naposki guilty of first-degree murder in the shooting death of McLaughlin. The jury also found a true special circumstance allegation that Naposki committed the murder for financial gain and he personally discharged a firearm.

Naposki is now facing a maximum sentence of life in prison.

Authorities say Naposki was romantically involved with McLaughlin's girlfriend, Nanette Ann Packard. She would have collected $1 million in life insurance from McLaughlin's death. She also is charged with murder and her trial is scheduled for later this year.