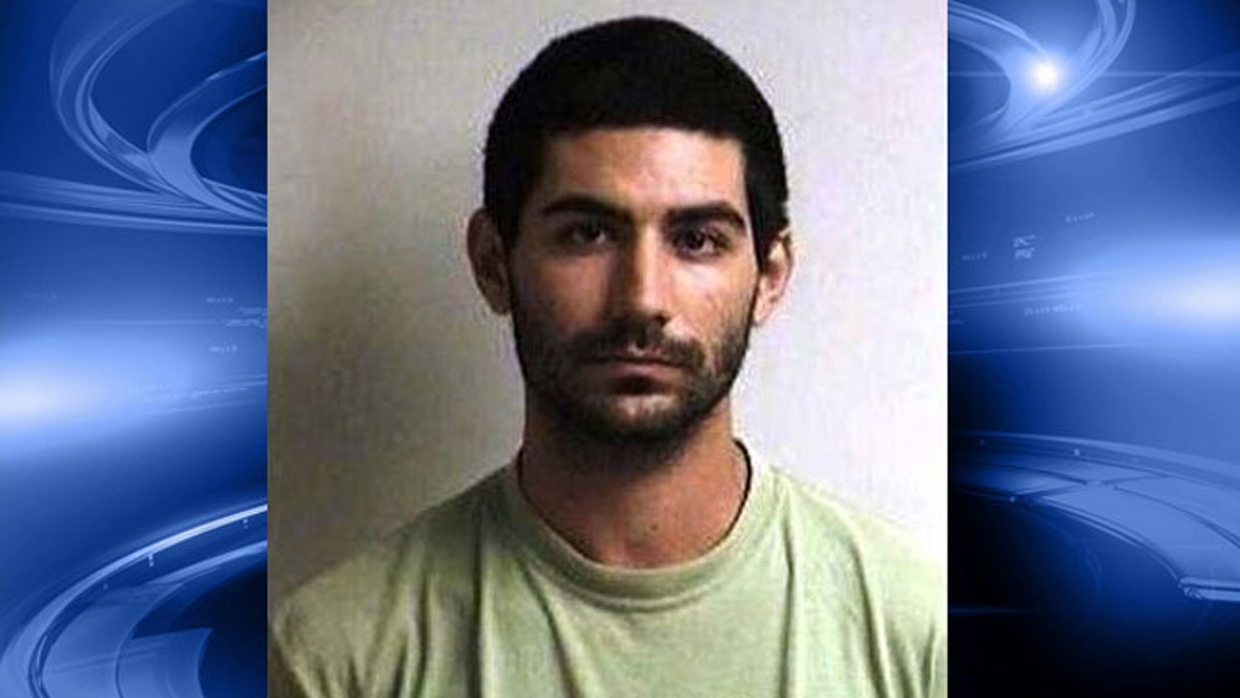 HONOLULU - The ex-boyfriend of a Maui woman who was five months pregnant when she disappeared in February has been indicted on charges of killing her and torching her SUV to cover up the crime.

Steven Capobianco, 24, was served with an arrest warrant Monday at Maui Community Correctional Center, where he has been held since last month in an unrelated case, said a person familiar with the investigation who spoke on condition of anonymity. The person wasn't authorized to talk publicly about the case.

A Maui grand jury on Friday indicted Capobianco on a second-degree murder charge in the death of Carly Scott, 27, who has never been found.

Capobianco is the father of Scott's unborn child and has adamantly denied hurting her. He's scheduled to be arraigned Tuesday in Maui Circuit Court.

Capobianco also was indicted on a third-degree arson charge.

According to a copy of the indictment obtained by The Associated Press, Capobianco intentionally or knowingly caused Scott's death "in an especially heinous, atrocious, or cruel manner, manifesting exceptional depravity" during the period from Feb. 9 to Feb. 13.

During that period, he also set fire to Scott's property, the indictment said.

Before the vehicle was found, police discovered Scott's dog in the nearby community of Nahiku. They later began investigating her disappearance as a homicide.

Capobianco has told Hawaii News Now that he saw Scott on the night her family says she vanished but he had nothing to do with her disappearance.

He said Scott picked him up and drove him to his pickup truck, which had broken down in Keanae. He said that after he fixed his truck, Scott was driving behind him, but he lost sight of her and figured she arrived safely at her destination.

The bench warrant sets bail at $2 million for the murder and arson charges.