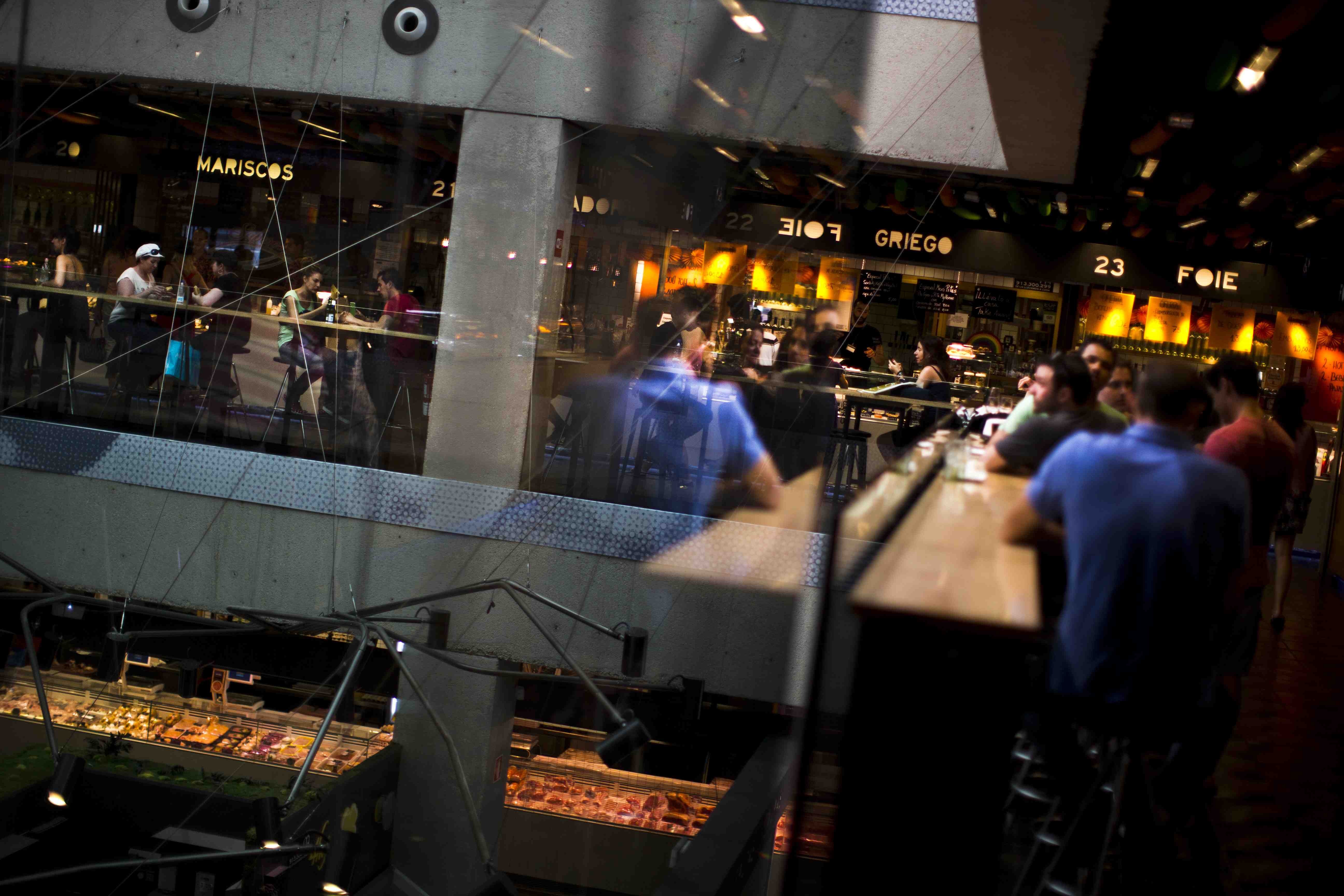 LONDON The longest-ever recession to afflict the eurozone came to an end in the second quarter of the year, official figures confirmed Wednesday.

Eurostat, the European Union's statistics office, said the 17 European Union countries that use the euro saw their collective economic output grow by 0.3 percent in the April to June period from the previous quarter.

That's the first quarterly growth since the eurozone slipped into recession in the last three months of 2011. The ensuing recession of six quarters was the longest since the euro currency was launched in 1999.

The improvement made up for the previous quarter's equivalent decline and was moderately better than the 0.2 percent anticipated in the markets. The eurozone economy remains 0.7 percent smaller compared with a year earlier. However, that's still better than the 1.1 percent annual contraction seen in the first quarter.

The figures will be greeted with a sigh of relief by Europe's policymakers, who have spent nearly four years grappling with a debt crisis that has threatened the very future of the euro. But they were not ready to declare victory, aware that this is only the start of what is expected to be a slow and uneven recovery.

"This slightly more positive data is welcome - but there is no room for any complacency whatsoever," Olli Rehn, the EU's top monetary official, said in his blog after the release of the figures. "I hope there will be no premature, self-congratulatory statements suggesting 'the crisis is over'."

The improvement was largely due to solid economic growth of 0.7 percent in Germany and a surprisingly strong 0.5 percent bounce-back in France following two quarters of negative growth.

Aside from Europe's top two economies, there were signs of stabilization elsewhere, notably in Portugal, which grew by a surprising 1.1 percent. Spain and Italy saw the pace of their economic contractions slow.

There was even evidence that the recession in Greece, the country at the heart of Europe's debt crisis, is easing, too. Eurostat doesn't publish quarterly figures for Greece. It only has annual comparisons and they showed that the year-on-year contraction eased to 4.6 percent in the second quarter from 5.6 percent in the first.

Despite the brighter picture that has emerged from the figures, the eurozone still has a long way to go before it can say it has proved the skeptics wrong. Europe's indebted governments still face years of spending cuts and tax increases and many, notably Greece and Spain, are weighed down by record-high unemployment of over 25 percent.

"While the return to economic growth in the eurozone is a welcome development, it would be wrong to think that it will bring an end to the travails of the highly indebted and uncompetitive countries of the periphery," said Jonathan Loynes, chief European economist at Capital Economics. "The recession may be over, but the debt crisis is decidedly not."