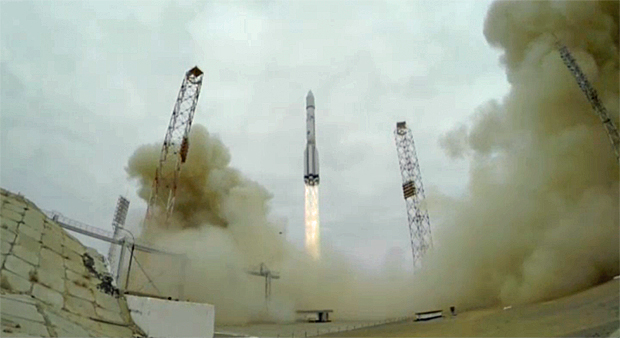 Setting off on a seven-month journey to Mars, a Russian Proton rocket roared to life and streaked away from Kazakhstan early Monday, boosting a sophisticated European orbiter and an experimental lander out of Earth's gravitational grip for a rendezvous with the red planet in October.

Under an overcast sky, the heavy-lift Proton's six first-stage engines ignited at 5:31 a.m. EDT (GMT-4; 3:31 p.m. local time), throttled up to full thrust and majestically pushed the 191-foot-tall booster away from its firing stand at the Baikonur Cosmodrome.

Nestled in the rocket's nose cone was the European Space Agency's Trace Gas Orbiter, designed to sniff out telltale gases in the martian atmosphere that could indicate signs of past or present biological activity, and the Schiaparelli lander, a small technology demonstrator intended to test landing systems needed by a sophisticated rover in 2018.

Making the rocket's first interplanetary launch in nearly 20 years, the Proton quickly knifed through low clouds and disappeared from view atop a brilliant jet of fiery exhaust. Even so, it was a thrilling moment for ESA and Russian scientists and engineers.

"It was a highly emotional moment," said Roberto Battiston, director of Italian Space Agency, who watched the launch from the sprawling cosmodrome. "We've been waiting for this for more than 15 years, and today's a reality."

The booster's first three stages worked as planned, lifting the ExoMars 2016 payload well out of Earth's discernible atmosphere. But to break free of the planet's gravity, the Proton's Breeze M upper stage had to execute four rocket firings over 10-and-a-half hours to build up the required velocity.

The fourth and final burn, a 12-minute 29-second firing, ended at 4:13 p.m. A few minutes later, the Trace Gas Orbiter, with the Schiaparelli lander bolted to its side, was released to fly on its own, ending the launch phase of the mission. A little more than an hour after that, telemetry was received confirming solar array deployment.

"A launch is always a tricky affair, and in particular the trajectory injection that requires four burns of the Breeze upper stage over a 10-hour period," Jorge Vago, ESA's ExoMars project scientist, told Spaceflight Now on the eve of launch. "Each one of those has to work just fine to put us on the right trajectory to get to Mars."

All four Breeze M firings worked as planned and ESA engineers confirmed the spacecraft was on course as it departed Earth's vicinity.

If all goes well, ExoMars 2016 will arrive at the red planet on Oct. 19, with the battery-powered Schiaparelli descending to its frigid surface while the Trace Gas Orbiter fires its main engine for more than two hours to brake into a highly elliptical orbit.

The ExoMars 2016 arrival will boost the number of active Mars orbiters to six -- three operated by NASA, one by India and one, the Mars Express, by ESA -- and, briefly, the number of landers and rovers to three, with Schiaparelli joining NASA's Opportunity and Curiosity on the surface.

But the Schiaparelli lander is strictly a technology demonstrator and while it is equipped with a modest suite of science instruments, it is not expected to operate more than a week or so before its batteries are exhausted. But the results should help validate the communications, software and other systems needed by the much more sophisticated ExoMars 2018 rover.

"If you don't demonstrate your capability to land, you are not at the right level," he said. "So we have to demonstrate we can do it ourselves. And that is what we are doing with this one."

The Trace Gas Orbiter, after relaying lander data to Earth and completing its orbit insertion rocket firing, will end up in an extremely elliptical orbit with a low point of around 185 miles and a high point of nearly 60,000 miles.

Starting early next year, after a rocket firing in January to reduce the high point and shorten the orbit from four days to two, TGO will repeatedly dip into the extreme upper atmosphere, using a technique known as aerobraking, to slowly but surely circularize the orbit at an altitude of 200 miles by the end of 2017.

Once in its planned science orbit, TGO will bring a powerful suite of instruments to bear. A high-resolution camera will photograph areas of interest on the surface and a suite of spectrometers will look for methane, water vapor, nitrogen and other compounds in the atmosphere that could indicate biological activity.

A Russian instrument will map hydrogen concentrations on the surface and up to three feet below to locate ice or subsurface water with unprecedented accuracy. Another set of spectrometers will focus on atmospheric chemistry. TGO also is equipped with NASA-supplied communications gear to relay data and commands to and from the ExoMars 2018 rover and future spacecraft through the mid 2020s.

By mapping the atmosphere in extraordinary detail, and finding areas where methane, for example, is concentrated, scientists hope to identify promising landing sites.

"The second part of the program is a very key element, a rover and a platform that will get there and will kick off another step on Mars, looking for actual signs of present or past life on Mars," said Gimenez. "This is not going to be easy. That is why we think beyond ExoMars. We need to look for Mars sample return. ... We have to bring samples back for further analysis."

But a Mars sample return mission in the 2020s will depend on precursor missions -- ExoMars and others -- identifying sites where high-value samples might be found.

"If people talk about Mars sample return, where are you going to get the samples from?" Vago told reporters earlier. "And I tell you, ExoMars is going to be key in telling us whether the juicy samples are the ones from the subsurface or not. And if they are, and if organic molecules are there, that is the place we will have to look." 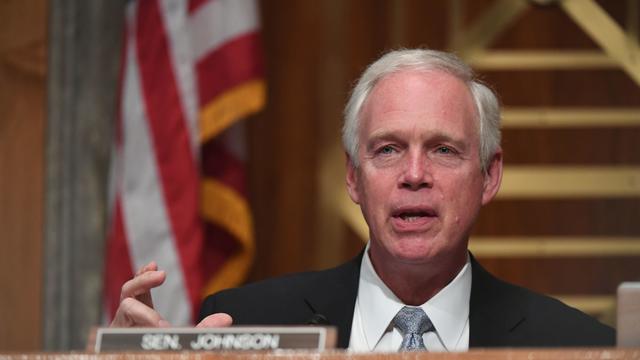 Democrats dismissed the investigation as "faulty" and rooted in Russian disinformation. 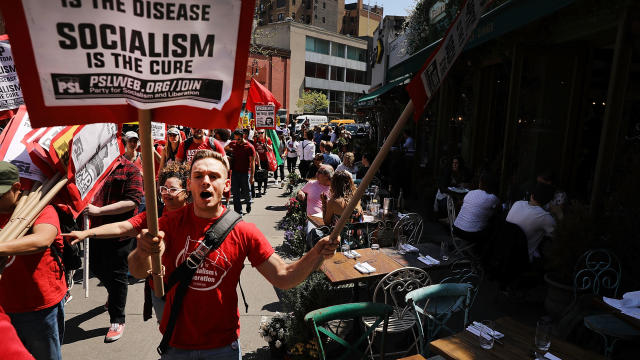 What is socialism? And what do socialists really want in 2020?

Here's what the term really means – and how it does, and doesn't, apply to today's politics. 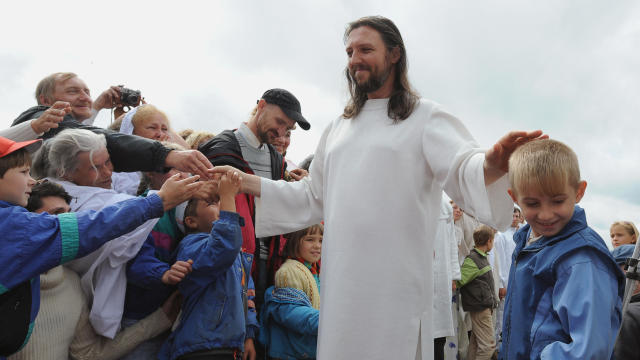 Russia arrests cult leader claiming to be reincarnation of Jesus

Detained by armed troops in a large operation, "Vissarion" apparently realized he was Jesus after losing his job as a traffic cop. 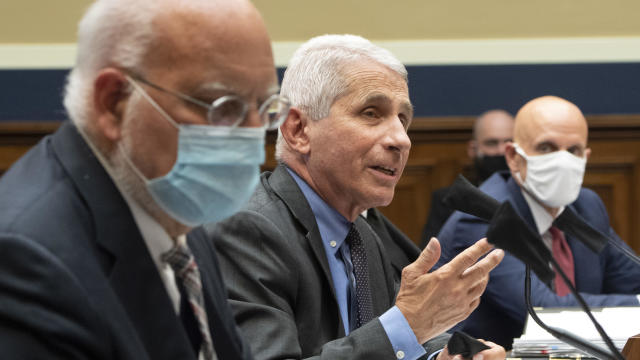 Administration health officials are testifying after the U.S. passed the grim milestone of 200,000 coronavirus deaths. 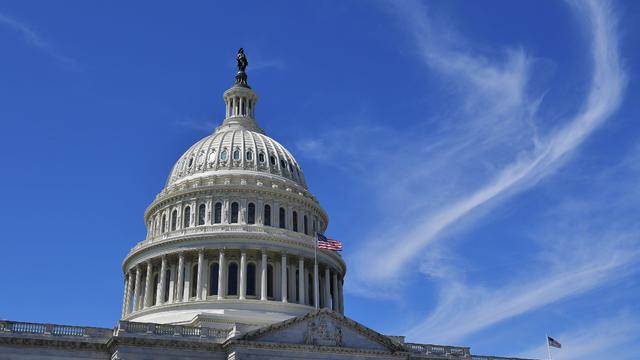 The bill responds to the conflicts House Democrats have had with the White House during the Trump presidency.