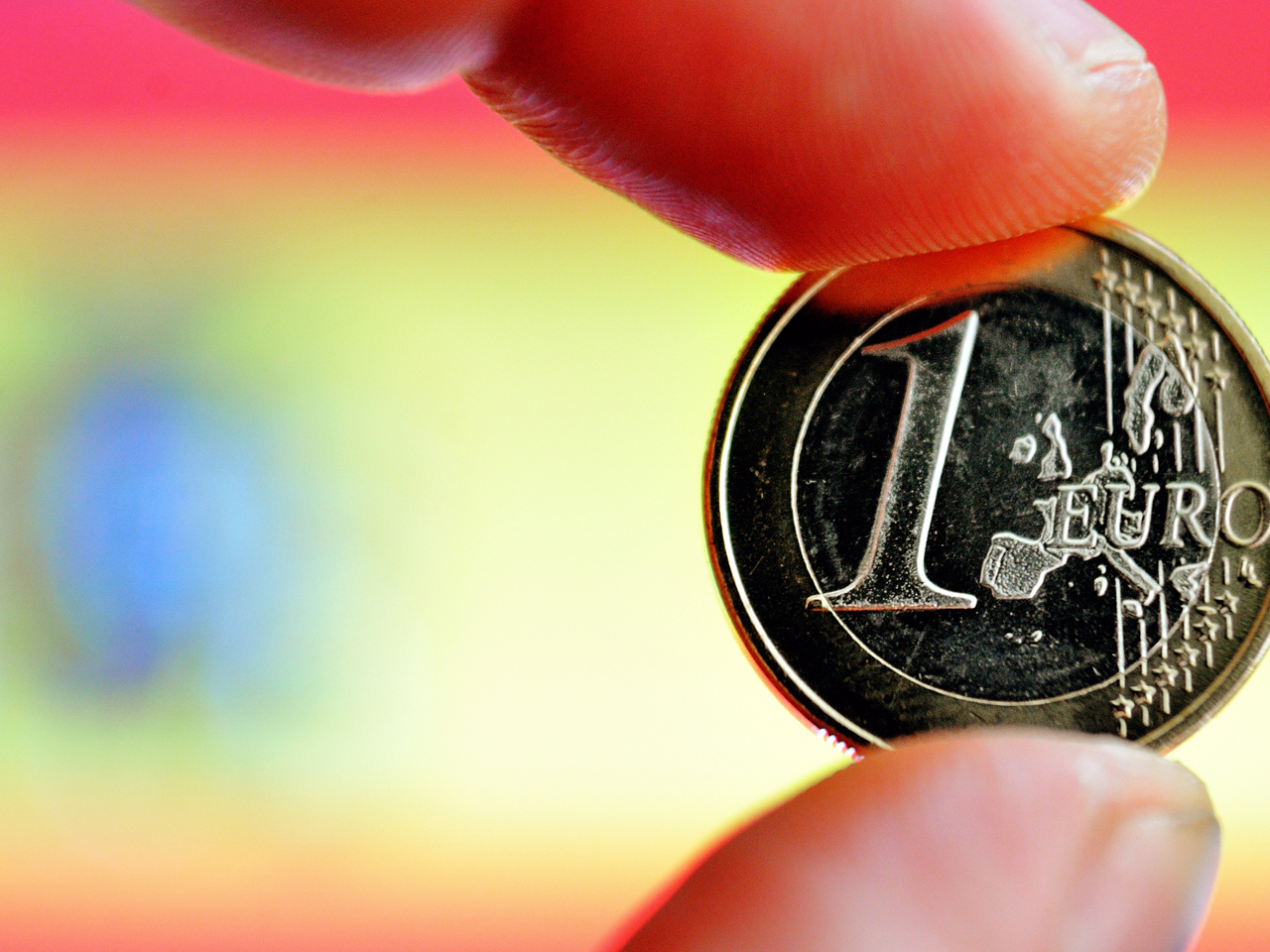 (AP) LONDON - Financial markets were subdued Monday ahead of a raft of U.S. corporate earnings statements that should shed more light on the state of the U.S. economic recovery, while the euro fell to a fresh two-year low against the dollar amid ongoing concerns over Europe's debt crisis.

Coming off a buoyant session on Friday, when investors cheered a round of positive earnings from JPMorgan Chase & Co. and Wells Fargo Bank, the spotlight will remain on the banks. Citigroup is due to unveil its second-quarter earnings before the market opening bell.

"This should help to set the tone for much of the day," said David Morrison, senior market strategist at GFT Markets.

Over the course of the week, around 90 companies listed on the S&P 500 are due to report earnings. They include Bank of America, Coca-Cola, Goldman Sachs, Google, IBM, Intel, Microsoftand Morgan Stanley.

"It is worth noting that earnings expectations have been massaged down again this quarter, so the majority of companies should once again hit analysts' targets," said Morrison. "Assuming that they do, then this reporting season should be uneventful."

Why white collar criminals often get away

That appears to be the view in the markets, which started the week on a subdued note.

Wall Street was poised for modest losses at the open both Dow futures and the broader S&P 500 futures were down 0.2 percent.

Besides earnings, investors this week will also monitor global economic indicators. Over the past month, evidence has accumulated that the three major drivers of the global economy the U.S., Europe and China are struggling.

"It would appear that investors continue to pin their hopes on the attempts of central banks to somehow stimulate non-existent demand with ever more helpings of new money and stimulus," said Michael Hewson, markets analyst at CMC Markets.

Europe's debt crisis will also remain near the top of markets' concerns. In particular, investors will be awaiting details of Spain's bank bailout. Later this week, eurozone countries are expected to give Spain euro30 billion as part of a larger bailout for its banks.

Worries over Spain and the other indebted euro countries, have weighed on Europe's single currency over the past few weeks. It hit another two-year low of $1.2205 on Monday.

In energy trading, benchmark crude for August delivery was down 37 cents at $86.73 a barrel in electronic trading on the New York Mercantile Exchange.