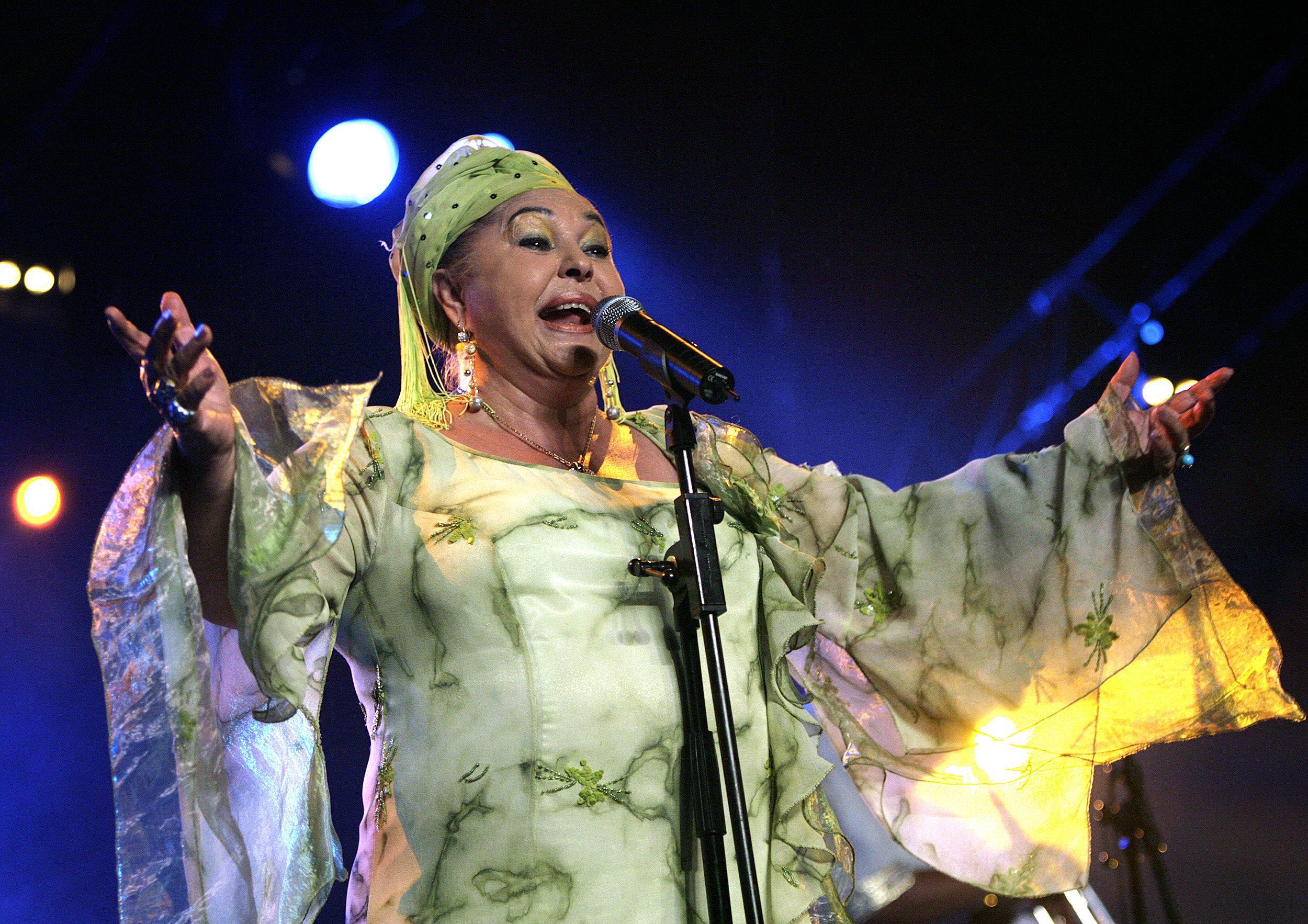 SKOPJE, Macedonia - Esma Redzepova, one of the most powerful voices in the world of Gypsy music has died in Macedonia’s capital after a brief illness, according to local media. She was 73.

Called the “Queen of Gypsy music,” Redzepova in 2010 was ranked among the 50 greatest voices in the world by National Public Radio.

She started singing in the early 1950s and was active almost to the end. Redzepova was the leading voice of her husband Stevo Teodosievski’s ensemble, which performed Roma and Macedonian folk music. In 2013, she represented Macedonia at the Eurovision song contest.

Redzepova and her husband -- whom she first met when he was producing her early recordings -- had fostered 47 children. She was also known as an advocate for Roma women’s rights.

NPR writes: “Millions around the world have heard Redzepova’s “Chaje Shukarije,” which was featured in the opening credits of the movie Borat. “Chaje Shukarije,” or “Beautiful Girl,” is an anthem in the former Yugoslavia. People there have been dancing to it — and singing it — for years.”