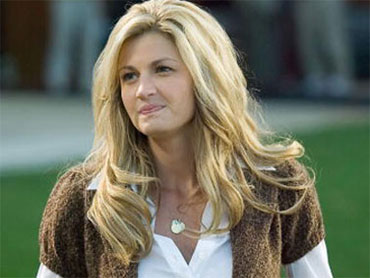 Andrews was illicitly filmed in peephole videos showing her naked in hotel rooms as she traveled across the country to cover sporting events for the all-sports network. 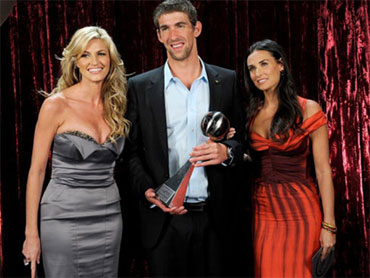 Barrett was arrested at O'Hare International Airport in Chicago earlier this year for the exploits. 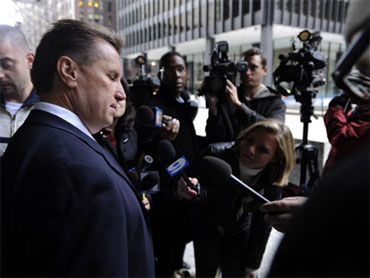 He was released on $4,500 bond but was ordered to wear an ankle monitoring bracelet, to adhere to a strict curfew and not to use the Internet.

It was previously revealed that most of the videos were made at a Nashville, Tennessee, hotel in September of last year. 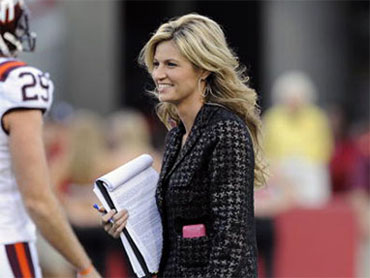 An FBI affidavit said Barrett specifically asked for a room next to Andrews, where he allegedly used a hacksaw to modify the doors and establish a clear shot. But the new court filings allege that Barrett also taped Andrews earlier that year in a Columbus, Ohio hotel as well.

Barrett also allegedly stayed in the hotel room next door to the ESPN star in that case as well.

Marriott International Inc. and Ramada Worldwide, which operate the hotels where the videos may have been shot, have issued statements saying they are concerned about their guests privacy and safety, are looking into the matter and are cooperating with authorities.

Barrett continues to be a danger to Andrews and "a danger to other women," Assistant U.S. Attorney Steven Grimes told U.S. Magistrate Judge Arlander Keys during Barrett's bond hearing in October.

"Yes, Judge, there are other women," Grimes said. "He has used his computer to disseminate these videos to the world."

Grimes said the government has confiscated two computers and cell phones used by Barrett, and "feels strongly that those items will provide further evidence."

Like the Andrews videos, the videos of the other women were shot through a door peephole and uploaded to the Internet under a name Barrett used, "GOBLAZERS1," Grimes said.

Andrews has been referred to as "Erin Pageviews" because of the Internet traffic she can generate.

Barrett was described by his attorney, Rick Beuke, as having plenty of money, a $300,000 suburban Chicago townhouse, and a good track record at work.

Barrett lives, and was arrested, in Illinois, but he will face federal charges in Los Angeles, where he will be arraigned on November 23 and asked to enter a plea in the case.

Interstate stalking carries a maximum penalty of five years in federal prison and a fine of $250,000.