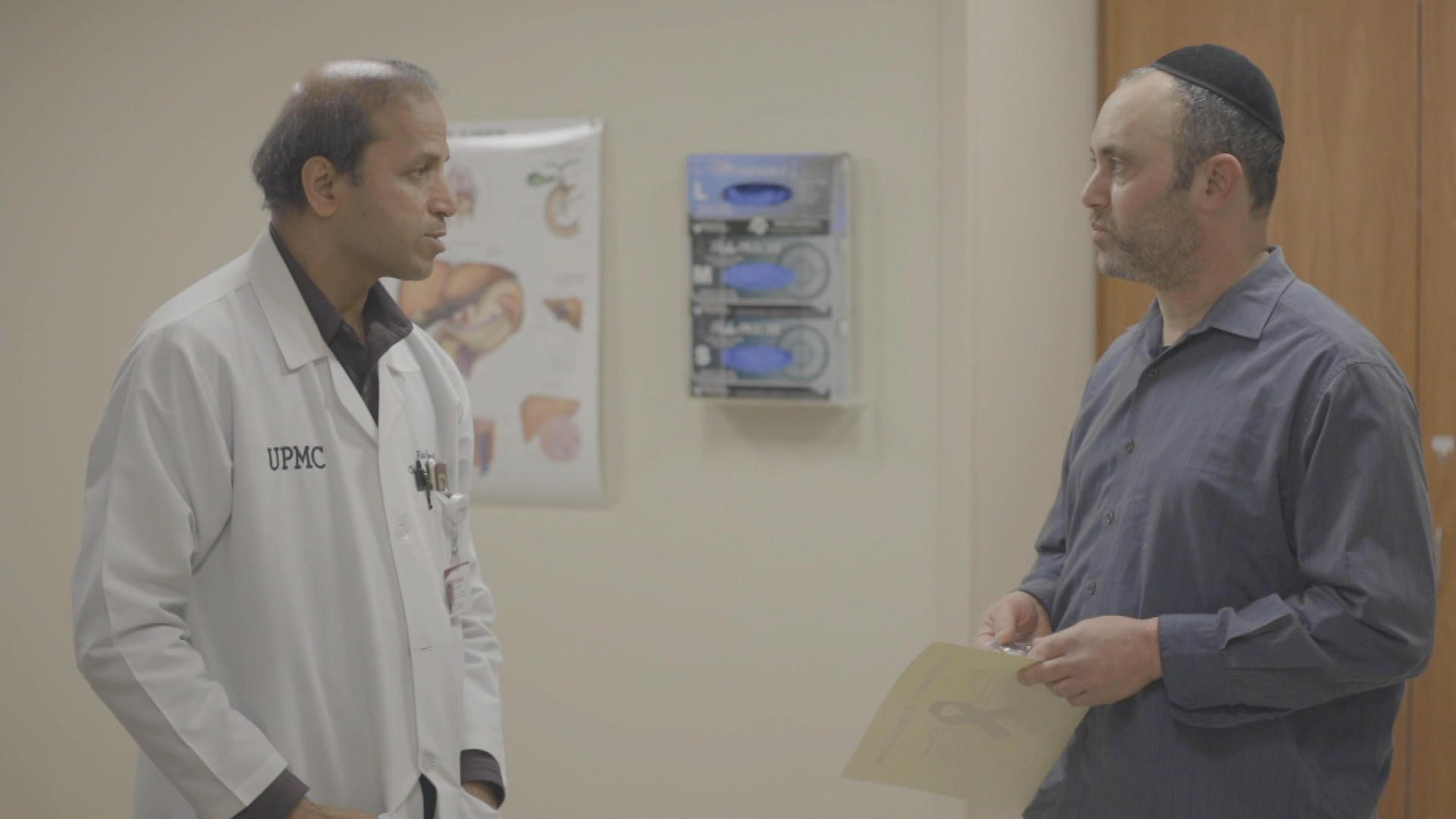 Sunnyvale, California — Eric Steger's devotion to his faith is only matched by his commitment to life. Jeffrey Kurtz-Lendner, a patient at the University of Pittsburgh Medical Center, found that out when Steger gave him 60% of his liver.

It saved his life, but that's not the first time Steger has shown such generosity.

"Blood, about 140 times and one organ, the liver and then one bone marrow transplant," Steger said, describing all the donations he's done. "It's all toward saving human lives."

Steger's rabbi, Yisroel Hecht, said his story is something that "makes everybody proud.

"To say they know somebody who takes an ideal and turns it into action," he said.

Steger tutors math when he's not giving of himself. His gifts, for the most part, are anonymous, as are the recipients. But a letter came to him four years after he donated bone marrow to a person near death. The patient thanked him and let him know that he's now leading a normal life in retirement.

After all he's done, Steger still has as much life to live as he has to give. He said he's not not done, "not by a long shot."

Jonathan Vigliotti is a CBS News correspondent based in Los Angeles. He previously served as a foreign correspondent for the network's London bureau.