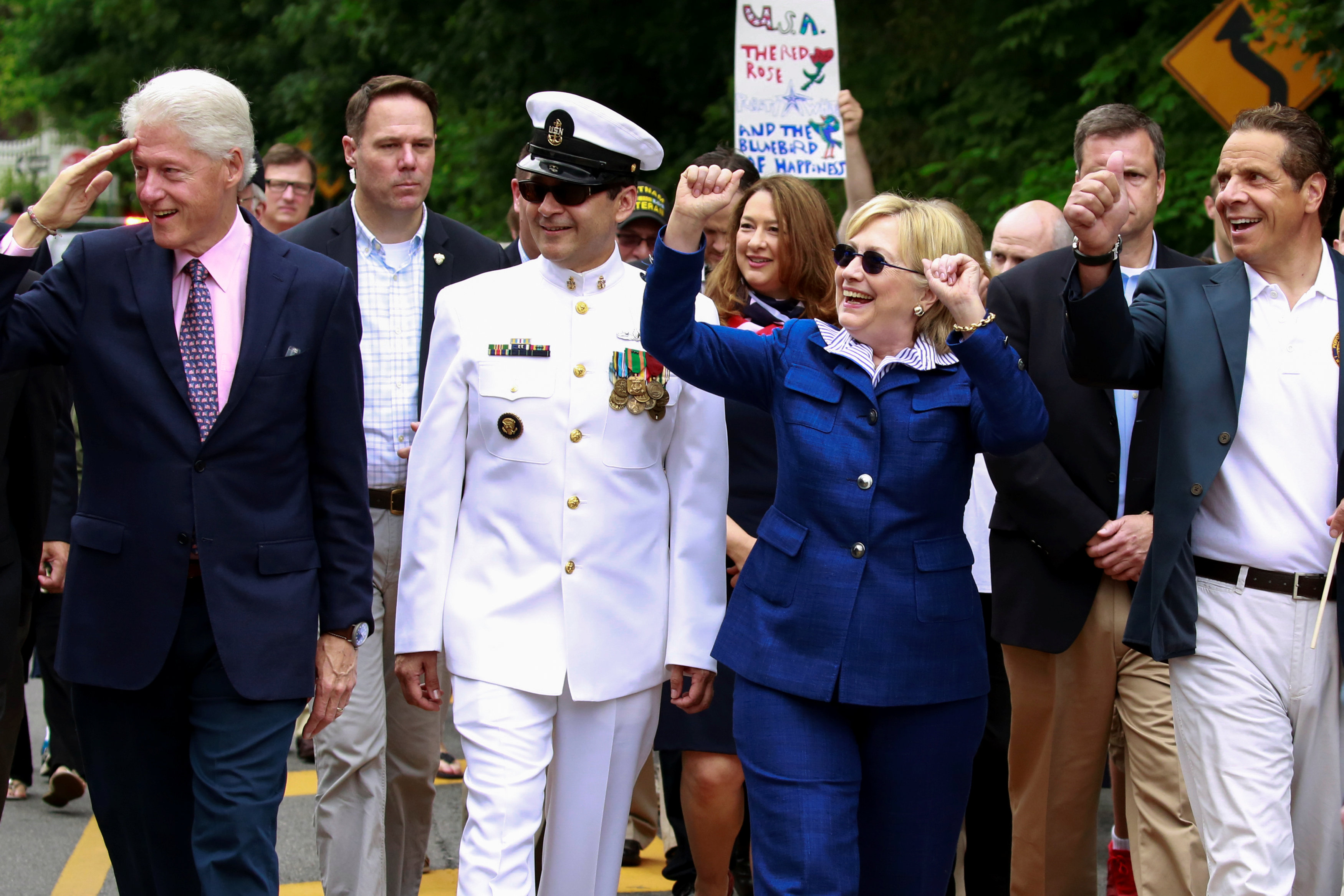 "Hillary Clinton is an environmental champion with the passion, experience and savvy to build on President Obama's environmental legacy," said Rhea Suh, president of the NRDC Action Fund. "She is the candidate best able to protect our climate, air, water and lands."

In a statement, Clinton said that "climate change is real" and that it's "driven by human activity."

"We can't wait for climate deniers and defeatists to get on board--we need to take immediate action to build on the progress President Obama has made in fighting this unprecedented global threat," she said.

The NRDC Action Fund is an affiliated but separate group from the Natural Resources Defense Council (NRDC), which does not endorse political candidates.

The endorsement comes just a week before the final slate of primary contests.