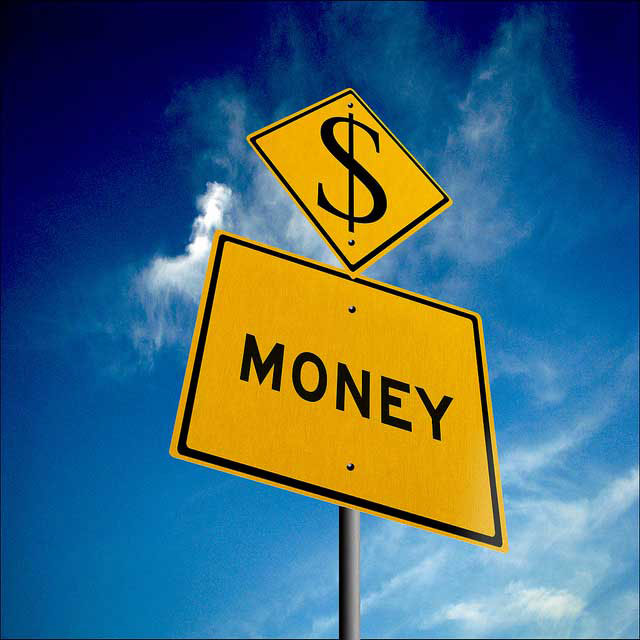 WASHINGTON The gap in employment rates between America's highest and lowest-income families has stretched to its widest levels since officials began tracking the data a decade ago.

That's according to an analysis of government data conducted for The Associated Press.

The analysis shows that U.S. households with income of more than $150,000 a year have an unemployment rate of 3.2 percent, a level traditionally defined as full employment.

At the same time, middle-income workers are increasingly pushed into lower-wage jobs. Many of them in turn are displacing lower-skilled, low-income workers, who become unemployed or are forced to work fewer hours.

Rates of unemployment for the lowest-income families have topped 21 percent.

Harvard economist Richard Freeman says the findings show that people at the bottom will continue to be financially squeezed.