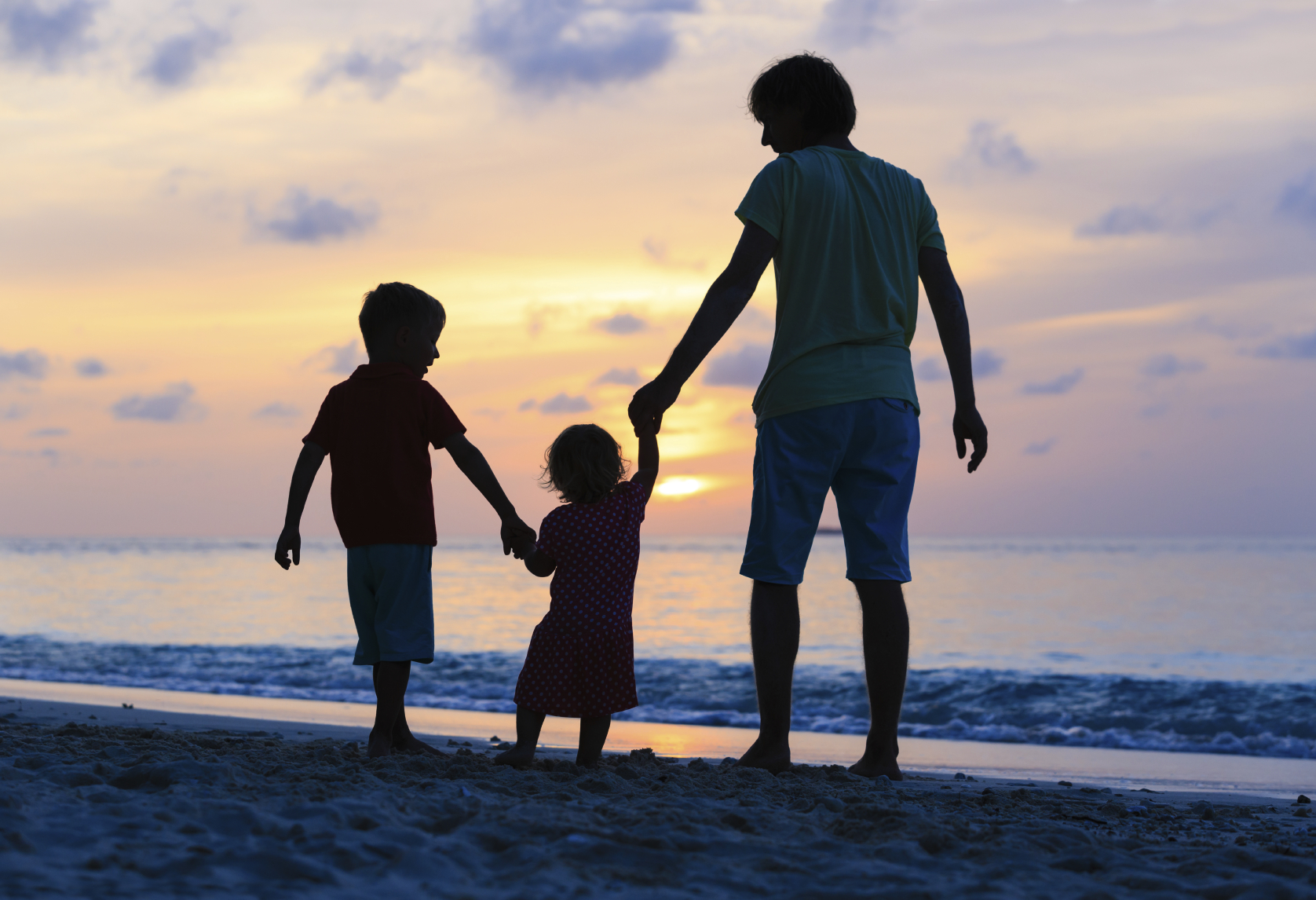 Preschoolers given higher levels of emotional support from moms, dads or other caregivers tend to have better emotional health during their childhood and teen years, a new study suggests.

The researchers saw increased growth in a brain region known as the hippocampus in children who were highly supported at preschool age. The hippocampus is involved in emotion, learning and memory formation. Reductions in hippocampus volume have been linked with worse emotional health and unhealthy coping, the study authors said.

The researchers reported that they didn't see changes in the volume of the hippocampus based on parental support when the children reached school age.

Because of the study's design, Luby said, it can't prove cause and effect. And, she added, a child who has an unsupportive parent isn't doomed to be emotionally unhealthy if they get the same nurturing and support from another caregiver, such as a grandparent.

"This study builds on that [previous research] and shows that the trajectory of growth of the hippocampus is impacted by the early experience of maternal support," she explained.

Most of the caregivers in the new study were women. But Luby believes the findings would apply to men and other caregivers.

For the study, Luby's team looked at the long-term effects of maternal support on brain development and emotional management in 127 children. The children all began the study as preschoolers.

Independent raters who didn't know the children or the caregivers observed them in a lab under a stressful situation, with the child in arm's reach of a gift he or she wasn't allowed to open. The raters noted the number of supportive behaviors the caregiver demonstrated during the 8 minutes the child was told to wait before opening the gift.

The researchers conducted three brain wave scans over the course of the study, which followed the children through their early teen years.

In the gift scenario in the study, a supportive mother would acknowledge her child's impatience and gently tell the child that sometimes he or she must wait to do something, Luby said. A mother rated as less supportive would either ignore the child or speak harshly, she explained.

In clinical practice, Korman said, he definitely sees a link between how parents respond and support their child and the child's behavior. He suggests that parents "strike a balance between being supportive and being a good disciplinarian."

For people who grew up without good support, Korman has some reassurance.

"What happens during early childhood is obviously significant in shaping who you are, but it doesn't mean you are doomed [if you did not have the support]," Korman said. If an adult now feels that way, he said, "the best thing they could do is enroll in therapy to explore that."

Parents who want to learn to be supportive can participate in special programs that focus on that issue, Luby said. These widely available programs are known as parent-child interaction therapies and by other names, she said.

The study was published online April 25 in the Proceedings of the National Academy of Sciences.