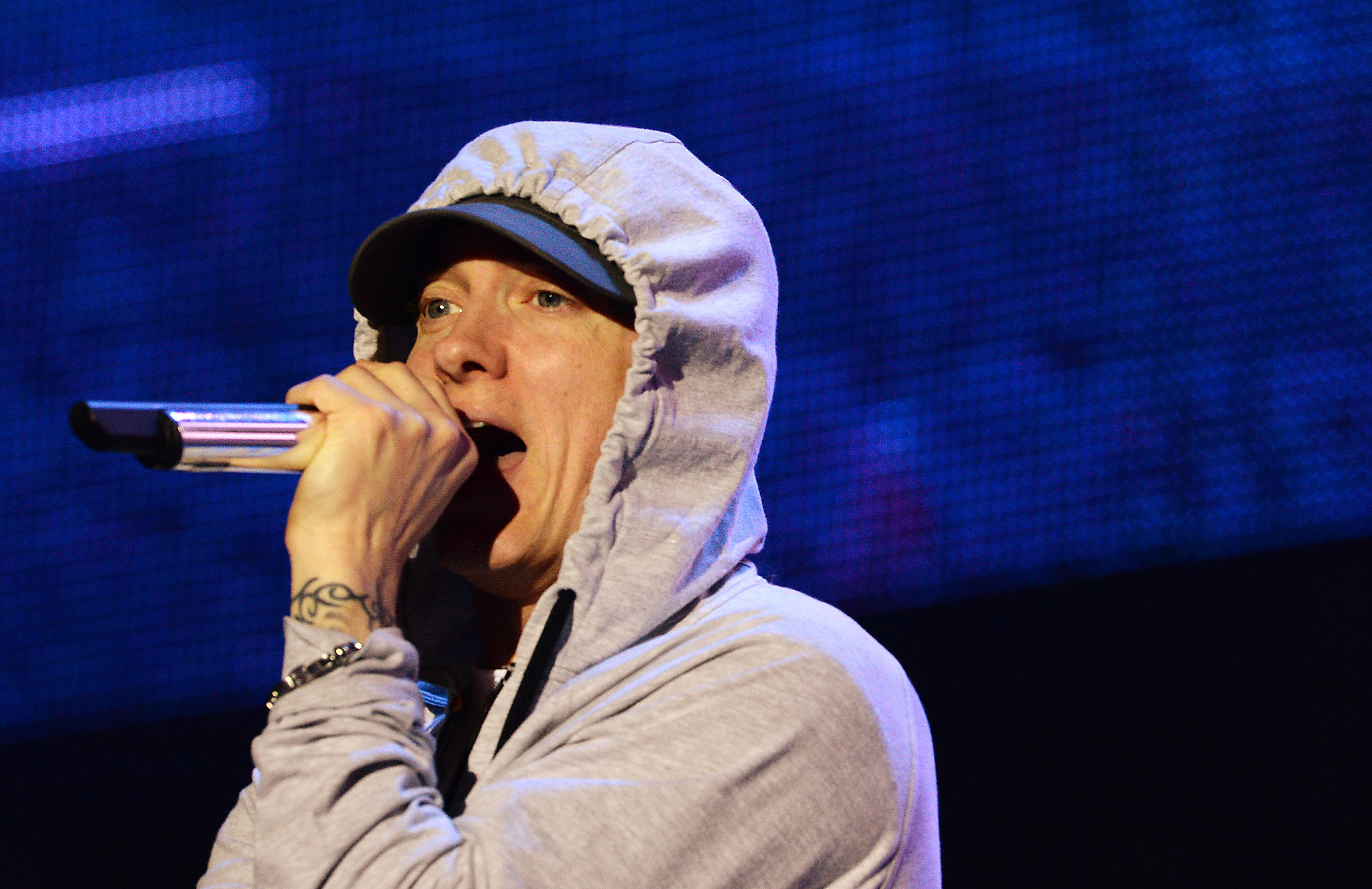 Eminem has enlisted Beyoncé for the release of the lead single from "Revival," his first album in four years.

The 45-year-old Detroit rapper, whose real name is Marshall Mathers, released "Walk on Water" Friday after hinting at the release on social media earlier in the week. He posted a faux prescription that read: "Walk on Water. Take as needed."

In the Rick Rubin-produced track, Beyoncé sings: "I walk on water, but I ain't no Jesus. I walk on water. But only when it freezes."

Eminem's latest album is scheduled to release on Nov. 17, a day before he performs on "Saturday Night Live."

Listen to the song in full below: