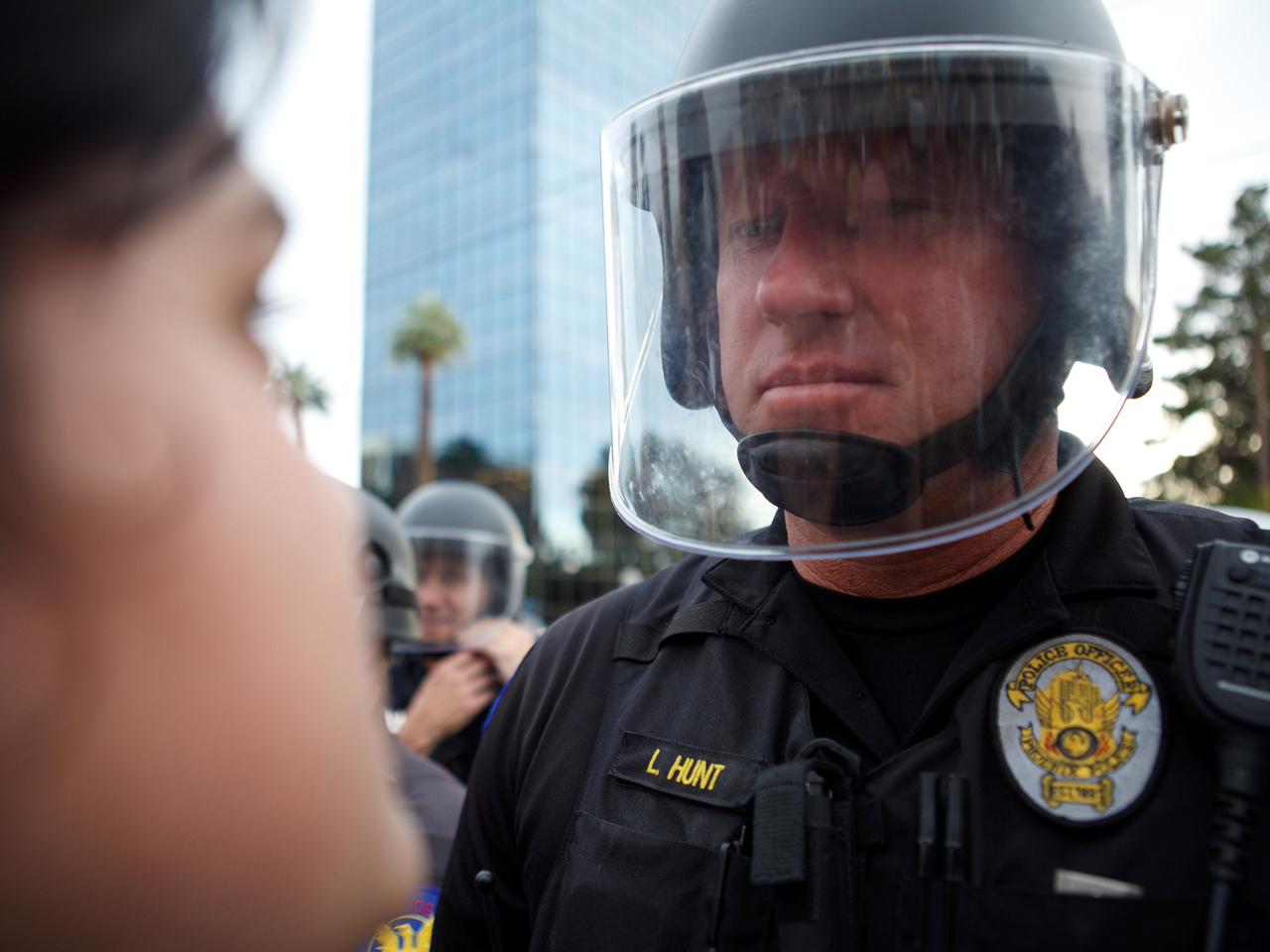 (AP) PHOENIX — Opponents have asked a federal judge to delay Arizona authorities from enforcing the most contentious section of the state's heavily debated immigration law.

A Sept. 5 ruling by U.S. District Judge Susan Bolton cleared the way for police to carry out the requirement that officers question the immigration status of those they suspect are in the country illegally while enforcing other laws.

The provision is expected to go into effect soon, once Bolton finalizes her order.

But a coalition of civil rights, religious and business groups on Thursday filed an eight-page emergency motion for an injunction pending appeal.

Critics have assailed the "show me your papers" provision, saying it paves the way for ethnic discrimination and racial profiling, providing officers a justification for stopping people based on how they look.