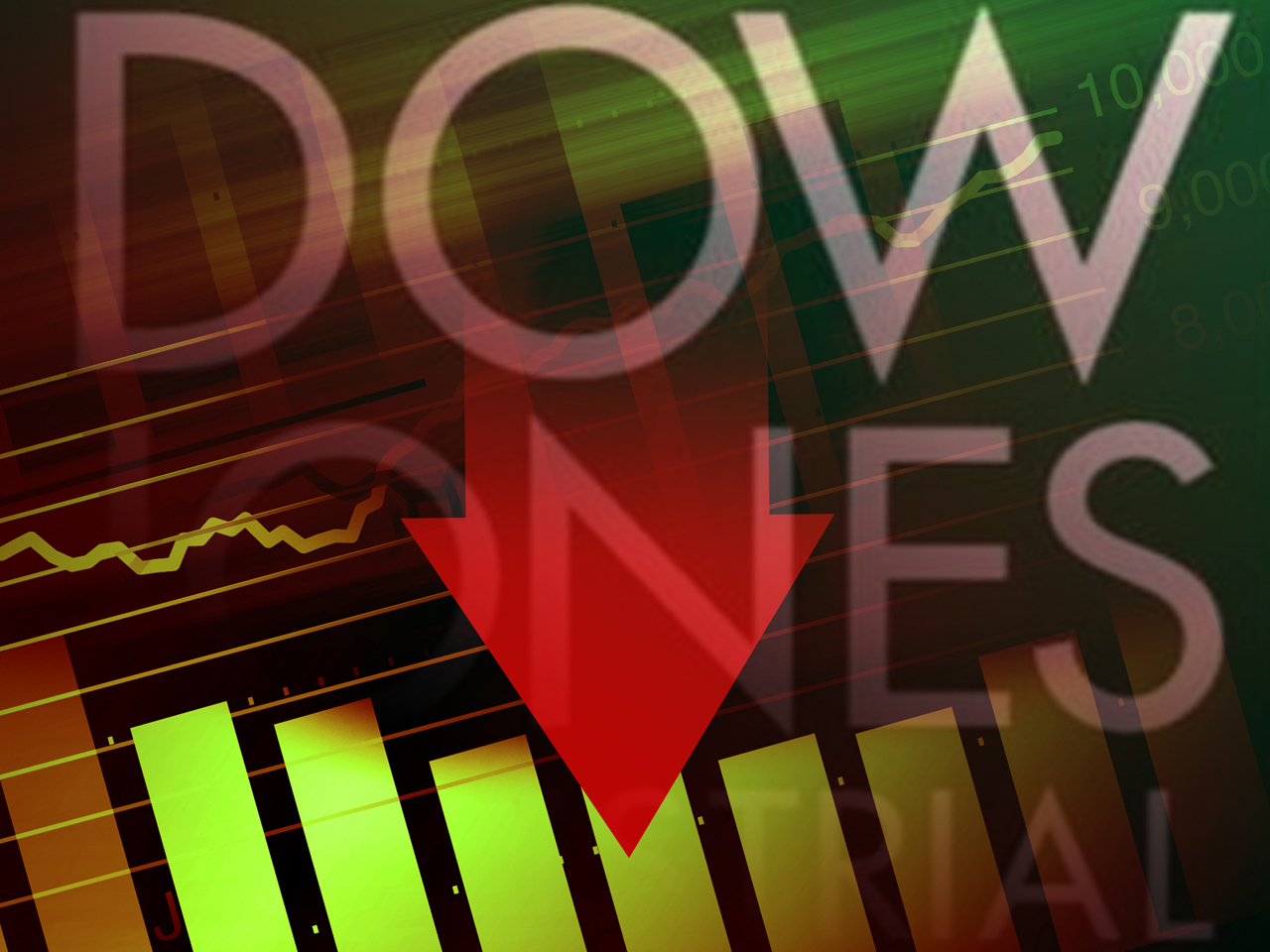 Since the 1992 publication of "The Cross-Section of Expected Stock Returns," the Fama-French three-factor model has been the dominant conceptual framework used in financial research. Put simply, the model's premise is that the returns of well-diversified portfolios are explained by their exposure to three factors:

Now let's look at the size and persistence of the premiums. First, it's important to note that risk premiums are calculated as annual averages. The table below shows the size of the annual premiums. as well as their standard deviations. The period is 1927-2011.

Note how volatile the premiums are: The standard deviations are multiples of the risk premiums. This is a good indication that they're risk premiums, not free lunches.

Next, we will look at the persistence of the premiums. The table below presents the data for the same 1927-2011 period. The data shows the percent of the rolling periods the realized premiums were positive.

There are a few important observations we can make, although not before some caveats. The above data is based only on U.S. investment history. There is also no guarantee that history had to play out the way it did -- events could have been profoundly different. Meanwhile, this data is based on rolling periods; we have very few non-overlapping (independent) 10- and 20-year periods.

With those qualifications in mind, here is what we can infer from these figures. First, the likeliness for the risk premium to be positive increases as the horizon increases. The fact that the equity premium was positive 100 percent of the time when the horizon was 20 years leads many to the incorrect conclusion that stocks are only risky if your horizon is short. As stated earlier, alternative histories could have played out. For example, Japanese investors have certainly had a very different experience since 1990. Stocks are risky no matter how long the horizon.

Second, once we extend the investment horizon to beyond five years, the value premium becomes more persistent than the equity premium. This is an important reminder, as the value premium has been negative for four of the past five years. Looking at the table above, we can see that this is nothing new. This pattern has actually occurred about 15 percent of the time.

There's one more important point we need to cover. As another demonstration that the risk premiums aren't free lunches, consider the following:

The data clearly shows that you can wait a long time to be rewarded for taking incremental risks. The lesson is that you should only invest in risky assets if you have the patience and discipline to adhere to your plan. If you're going to be tempted to abandon your plan when there are the inevitable long periods of underperformance, you should avoid the risks in the first place.

Otherwise, you will likely end up like most investors -- buying only after periods of strong performance (when expected returns are now low), and selling after periods of poor performance (just when expected returns are now high). You'll also likely be reciting this unhappy refrain: I own last year's top-performing asset classes, only I bought them this year!