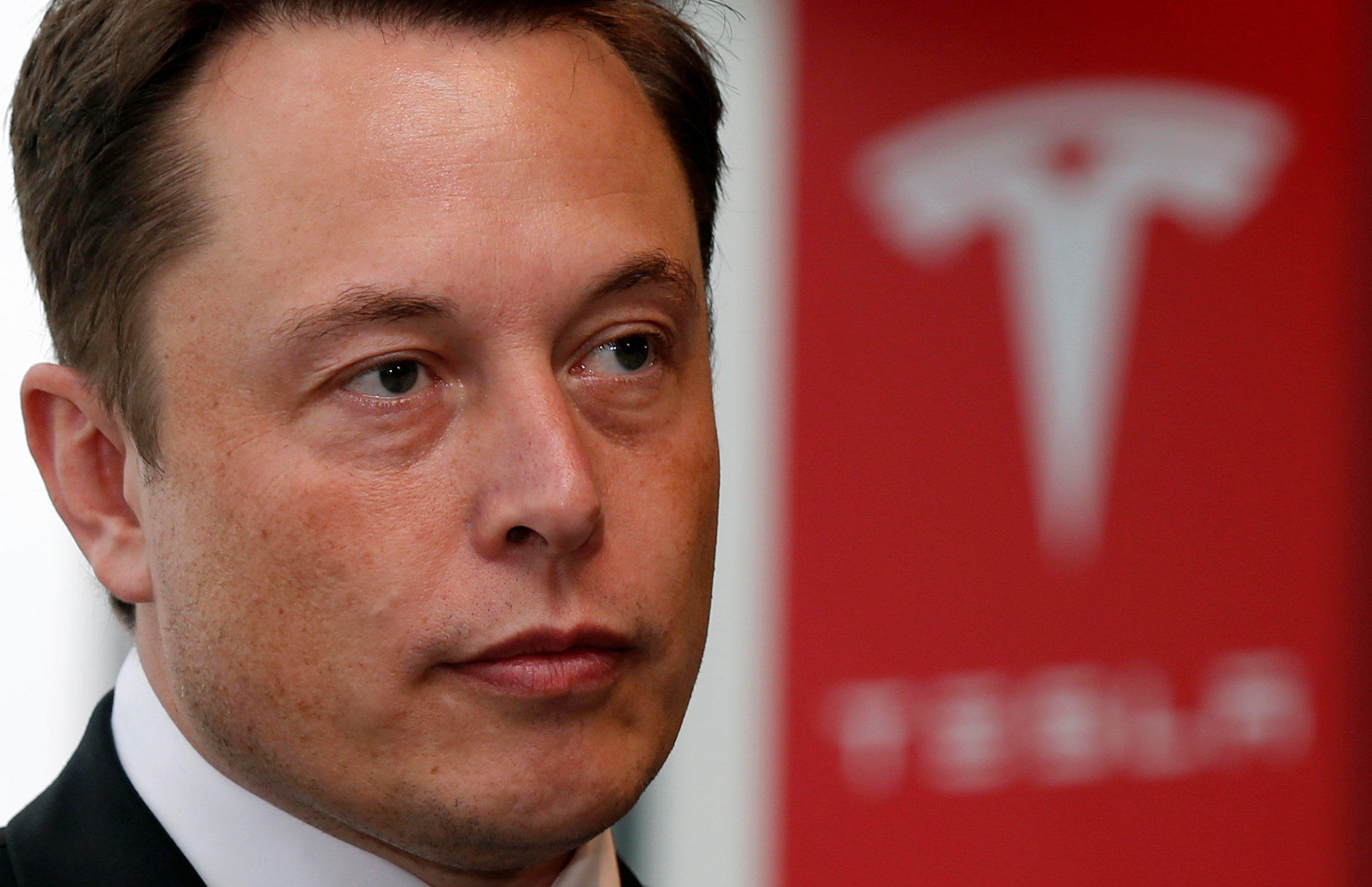 DETROIT -- Tesla will remain on the public stock exchanges after CEO Elon Musk said Friday that investors have convinced him the company shouldn't go private. Musk wrote in a late-night statement that he made the decision based on feedback from shareholders who said they have internal rules limiting how much they can sink into a private company.

Musk posted on Twitter earlier this month that he was considering taking Tesla private. He said it would avoid the short-term pressures of reporting quarterly results. The tweet said funding had been secured for the deal, but the company later said the details still had to be worked out with Saudi Arabia's Public Investment Fund.

The tweet said Tesla would offer $420 per share, 23 percent above the August 6 closing price. If all the shares were bought, the deal would be worth $72 billion. Shares shot up 11 percent the day of the tweet, but they have since pulled back, closing Friday at $322.82

The bizarre tweet, written while Musk was driving to the airport, triggered an inquiry from the SEC, which reportedly is looking into whether he was trying to manipulate the share price. Short-sellers, who bet against a company's success, complained that Musk was trying to hurt them.

In the statement, Musk said he worked with investment firms Goldman Sachs, Morgan Stanley and Silver Lake to consider all the options. "Given the feedback I've received, it's apparent that most of Tesla's existing shareholders believe we are better off as a public company," Musk wrote in the statement.

He wrote that his belief that there was more than enough funding to take the company private "was reinforced during this process."

Musk's social media antics have previously raised eyebrows. He has berated analysts and falsely accused a cave diver of being a pedophile after the man was skeptical about a mini-submarine that Musk sent to possibly help rescue young soccer players from a flooded cave in Thailand. He later apologized for that remark.

The go-private deal would have ended Tesla's eight-year history as a publicly held company. Corporate governance experts say that the contradiction between Musk's tweet that funding had been secured and a later statement saying that the Saudis still had to do due diligence could be used to show Musk misled investors.

At least two lawsuits have been filed against Tesla on behalf of shareholders alleging Musk broke the law with his tweet.