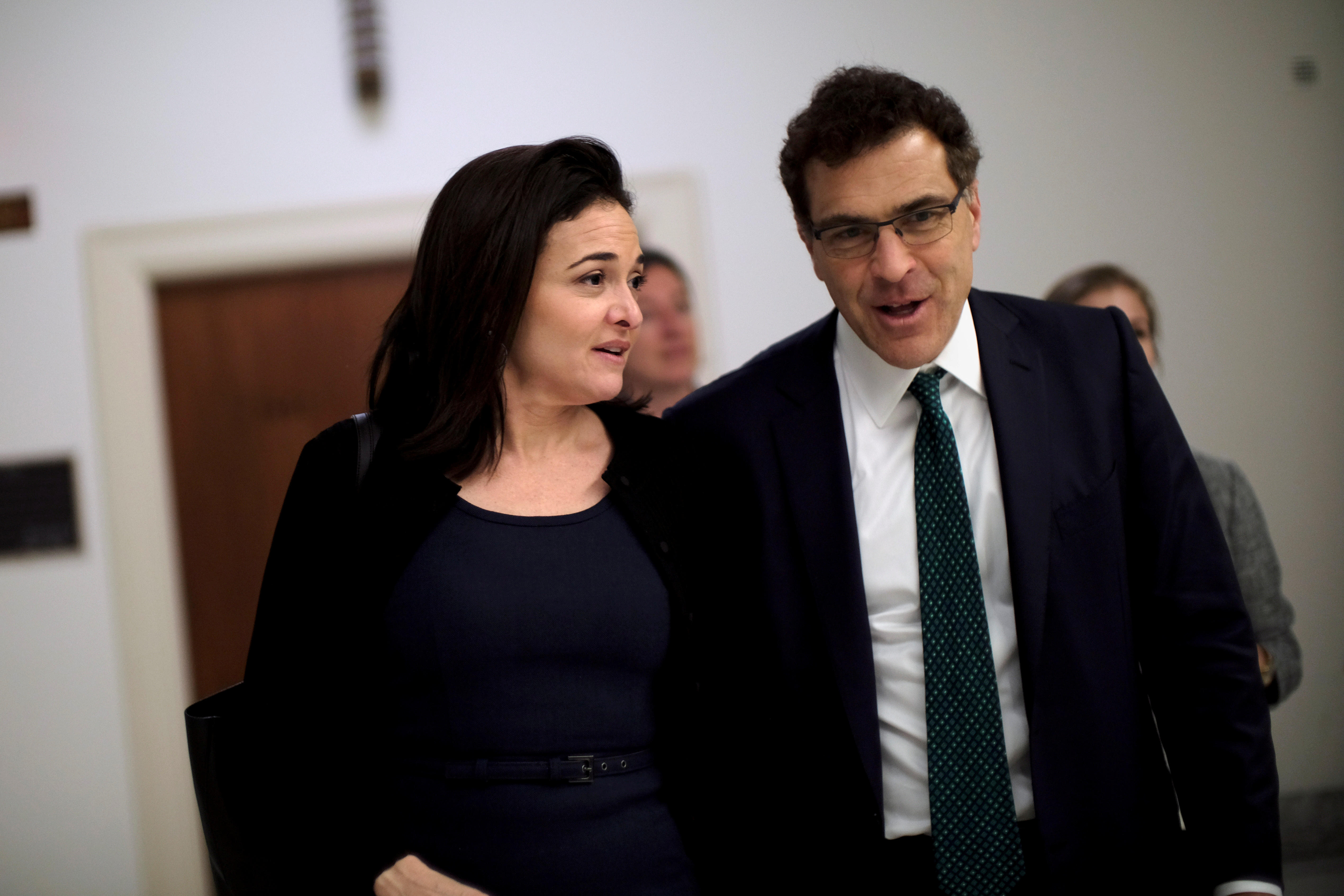 Elliot Schrage, Facebook's veteran head of policy and communications, is stepping down. Schrage, who's been with the social network for a decade, will stay on as an adviser to Facebook CEO Mark Zuckerberg and COO Sheryl Sandberg, the company said. He will also lead the search for his replacement. He hasn't announced what he plans to do next.

"After more than a decade at Facebook, I've decided it's time to start a new chapter in my life," Schrage said in a Facebook post. "Leading policy and communications for hyper growth technology companies is a joy -- but it's also intense and leaves little room for much else."

Replying to Schrage's post, Zuckerberg said, "You've made an extraordinary contribution to Facebook -- dealing with some of our toughest challenges and helping enable some of our biggest opportunities. You've been committed to our mission throughout and have always seen the potential that comes when people can connect to others and build community. Thank you and I look forward to your advice for many more years."

Sandberg also thanked Schrage on his Facebook post. "You've been instrumental in building our policy and communications teams as well as pushing many of our key initiatives -- including the recent publication of our community standards, data about our effectiveness enforcing those standards and the creation of an independent election commission," she said. "Mark and I look forward to your ongoing advice over the years ahead."

The departure comes as Facebook has confronted a string of the biggest public relationship crises of its 14-year existence. The company has been in the hot seat for not doing enough to prevent abuse from Russian trolls who posted misinformation and divisive content on the platform in an attempt to meddle in the 2016 U.S. presidential election and sow discord among voters.

And in March, Facebook came under fire for a scandal involving Cambridge Analytica, a digital consultancy with ties to the Trump campaign, which improperly accessed personal information on up to 87 million Facebook users.

In the wake of the Cambridge Analytica backlash, Facebook was criticized for being too slow to respond. On Twitter, the hashtag #WheresZuck began to circulate. Though Facebook has been scrutinized for its responses to the scandals, Facebook said Schrage had wanted to leave before the election but Zuckerberg and Sandberg asked him to stay on.