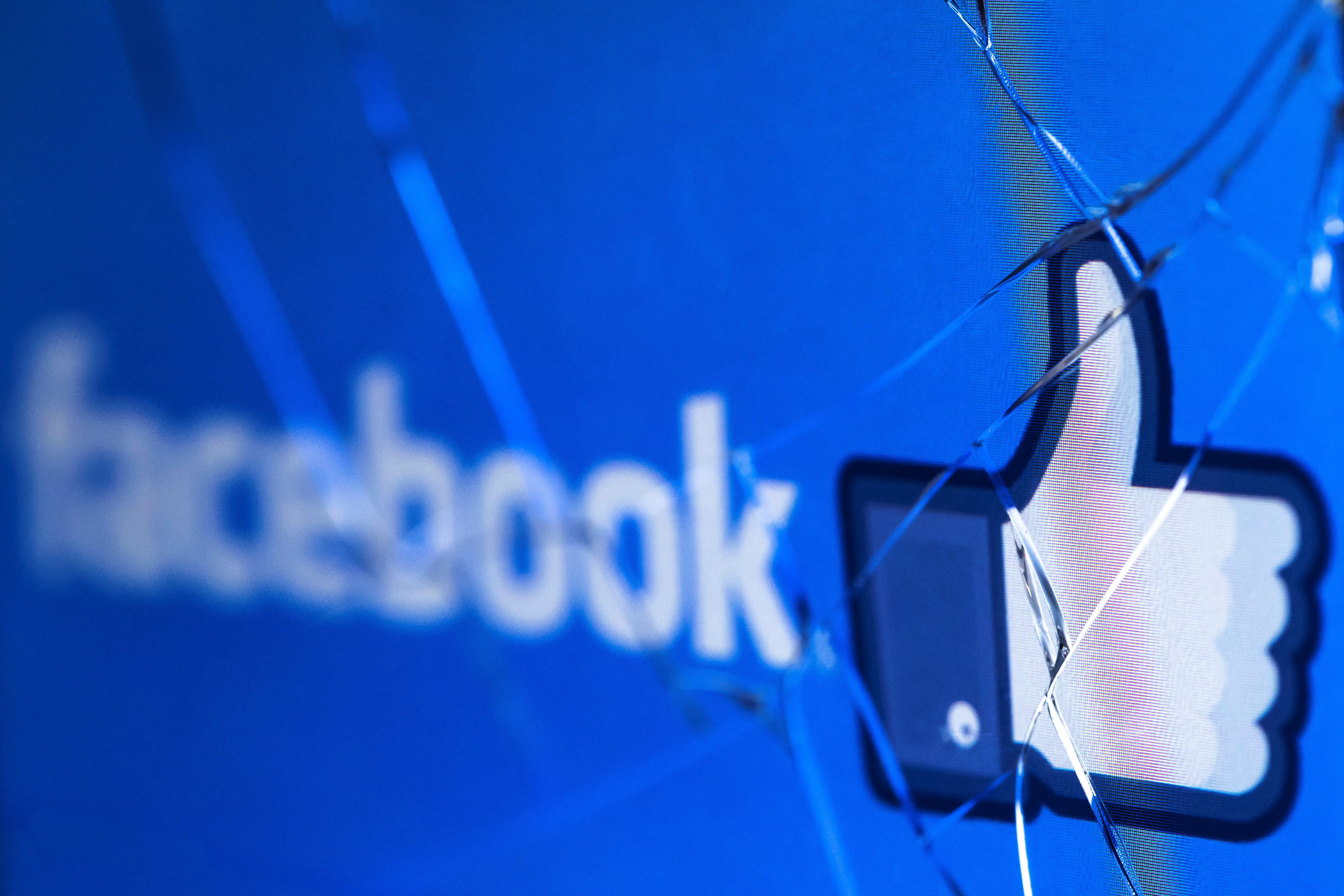 As many as 14 million Facebook (FB) users had their posts shared with a broader audience than they intended.

The social-media giant says a software glitch for 10 days last month switched privacy settings to "public" for millions even if they had wanted only friends to see their posts.

"We have fixed this issue and starting today we are letting everyone affected know and asking them to review any posts they made during that time," Erin Egan, Facebook's chief privacy officer, said in an emailed statement. "We'd like to apologize for this mistake."

The disclosure is the most recent in a long-running bout of privacy blunders by Facebook, still reeling from March revelations that political consultancy Cambridge Analytica had accessed information on some 87 million Facebook users without their knowledge.

More recently, Facebook is facing scrutiny from lawmakers for its deals with Chinese companies.